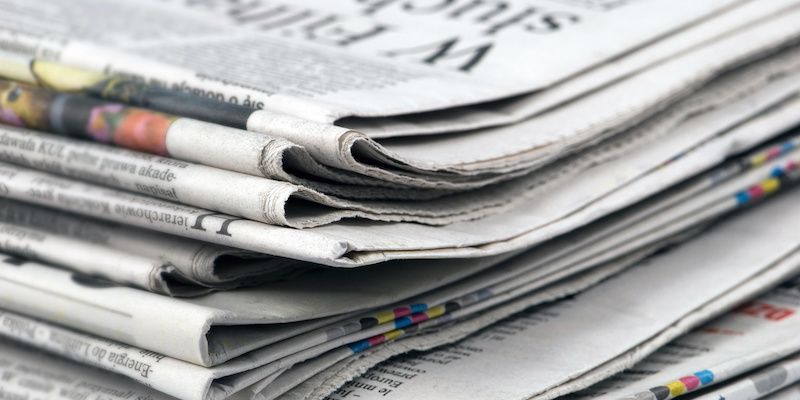 More than 2.5 million Americans enrolled in health coverage during the Biden administration’s 2021 Special Enrollment Period (SEP), according to an HHS news release Tuesday. CMS data show that nearly 81.7 million people are enrolled in Medicaid and the Children’s Health Insurance Program as of March 2021. HealthCare.gov saw a 64% increase in Americans signing up for coverage in the last week of July, making it the second-highest week of enrollment since February 15. HHS credited the “Summer Sprint to Coverage” campaign with raising awareness about zero-premium or low-premium health insurance options onHealthCare.gov. The SEP closes August 15.

A federal grand jury has charged a telemedicine company owner with orchestrating a health care fraud and illegal kickback scheme, which involved submitting over $784 million in false and fraudulent claims to Medicare, according to the U.S. Department of Justice. Creaghan Harry of Highland Beach, Florida, is charged in the superseding indictment with 1 count of conspiracy to commit health care fraud and wire fraud, and 4 counts of income tax evasion. Medicare paid more than $247 million to Harry’s telemedicine companies for orders to durable medical equipment suppliers.. If convicted, Harry faces a maximum penalty of 20 years in prison for the conspiracy to commit health care fraud and wire fraud, 5 years on each count of tax evasion, 5 years for the conspiracy to defraud the United States and pay and receive kickbacks, 10 years for each count of receipt of kickbacks, and 20 years on the conspiracy to commit money laundering.

Hospitals Understaffed Due To COVID-19

A shortage of nurses and other front-line staff in COVID-19 hot spots leaves hospitals struggling to keep up with the amount of COVID-related hospitalizations, according to AP News. Patients with COVID-19 are filling up so many hospital beds in Florida that ambulance services and fire departments are straining to respond to emergencies and some patients are waiting up to an hour before being admitted. According to Joe Kanter, Louisiana chief public health officer, one patient who suffered a heart attack was transferred to 6 different hospitals before finding an emergency room with enough space to take him in. Burnout among nurses a trend of nurses taking out-of-state temporary jobs are major reasons hospitals are losing employees.

MARQUETTE — There’s never a bad time to think about your mental health: Where it stands, how you can improve it, and where to go for help if you need … END_OF_DOCUMENT_TOKEN_TO_BE_REPLACED