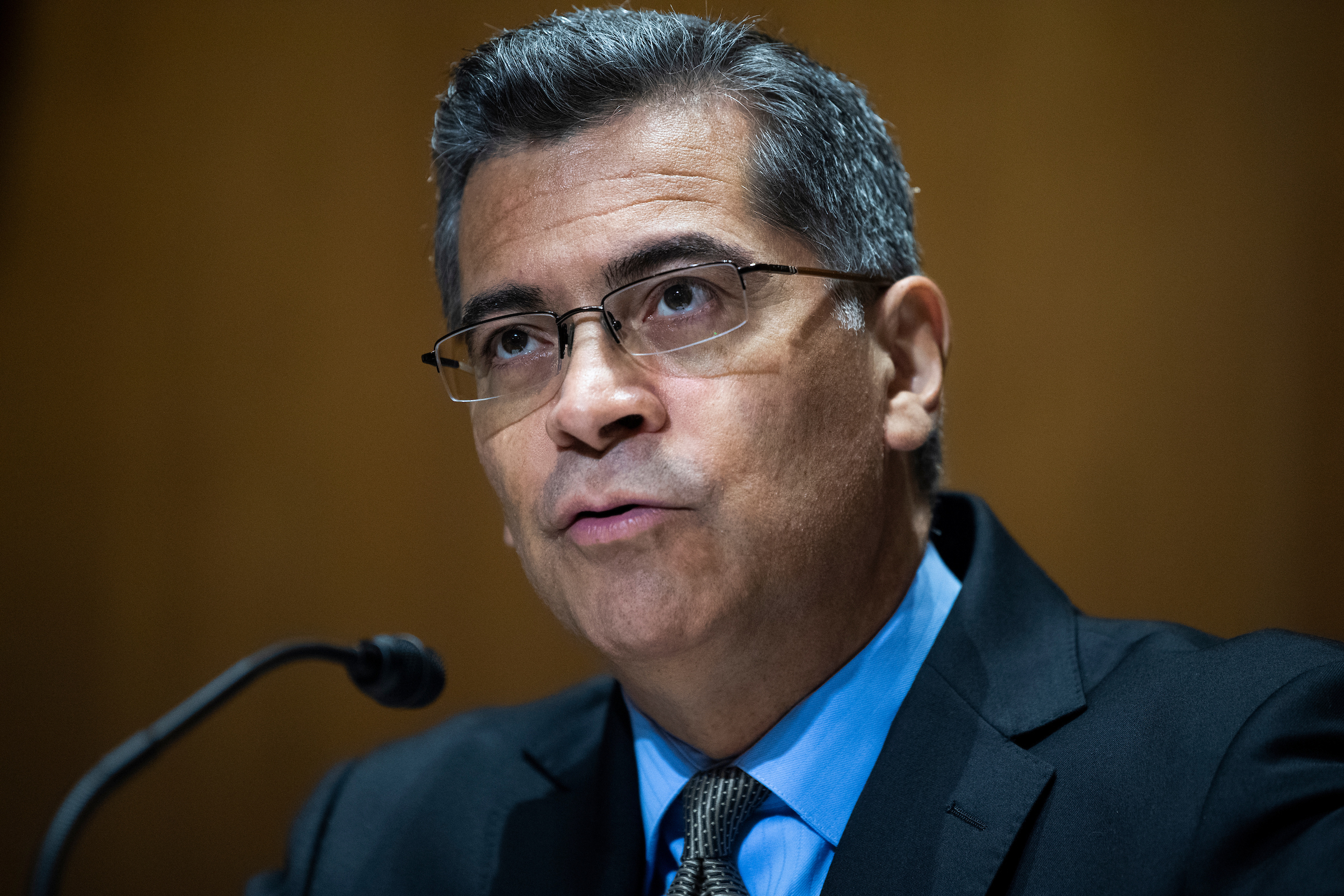 That follows a February report that found 81 million people were enrolled in Medicaid and the Children’s Health Insurance Program, indicating record-high enrollment for those programs. Democrats on Capitol Hill are considering different ideas to extend Medicaid eligibility to people in 12 states that have not expanded their programs, although Becerra did not back a specific proposal.

Becerra did not rule out extending the special enrollment period beyond Aug. 15, when it is currently set to end.

“Clearly, the record numbers that are taking advantage of the special enrollment period show that folks are interested,” he said. “I don’t believe the president wants to leave anyone behind, and so we’ll take a close look. We’ll wait for word as well from the president to find out what his preferences are.”

The special enrollment period because of the COVID-19 crisis comes after the Trump administration declined to open one during the early stages of the pandemic, saying that people who lost a job — and, with it, their employer-sponsored coverage — already qualified to sign up for a marketplace plan under existing rules.

Republicans typically have not touted the marketplace coverage, which was created under the 2010 health care law that many GOP lawmakers opposed in part because of its expansion of the federal government.

For the second time since September, St. Landry Parish School officials will consider offering an optional health care plan they say is aimed at … END_OF_DOCUMENT_TOKEN_TO_BE_REPLACED