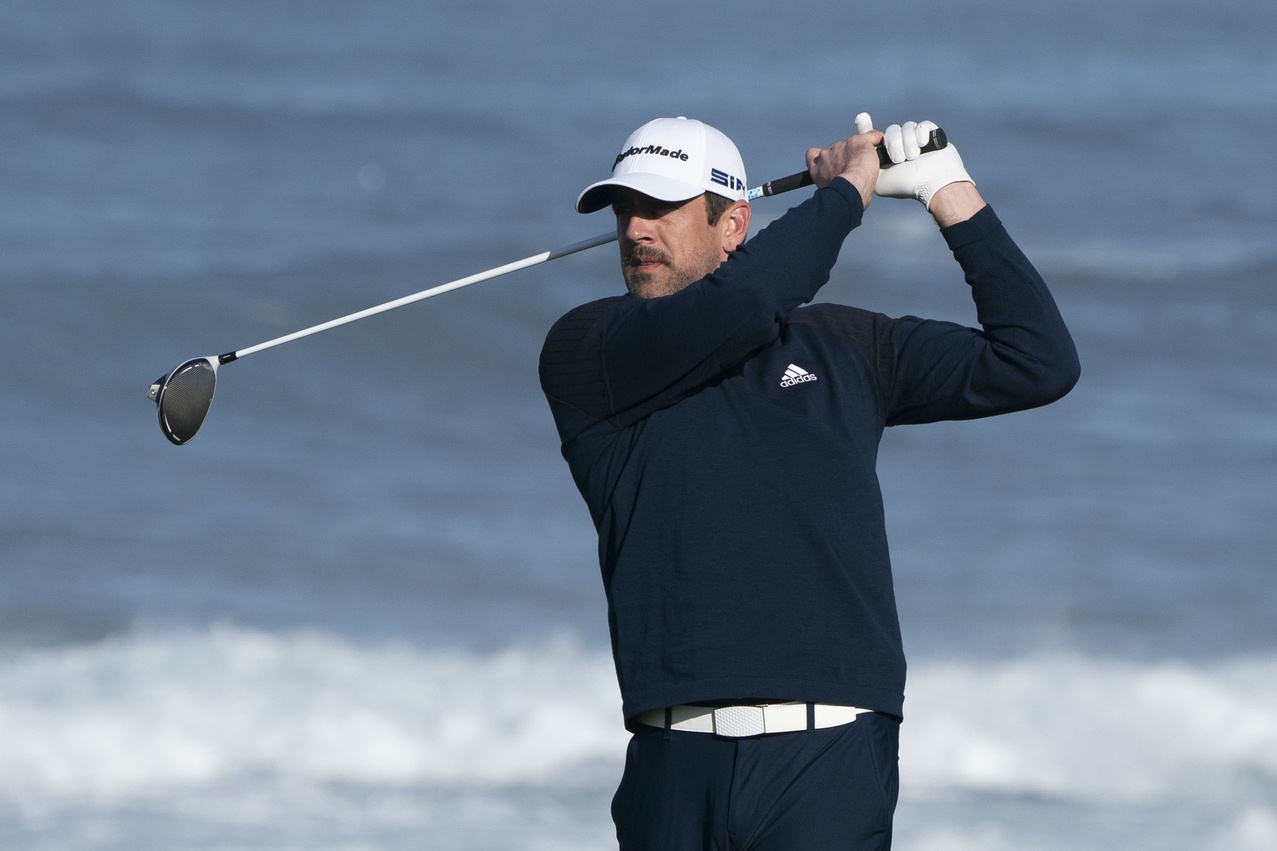 Aaron Rodgers had a news conference Monday in advance of his appearance on the links for The Match with Bryson DeChambeau against Phil Mickelson and Tom Brady.

While he didn’t provide any new insight into the ongoing saga that has swirled around him and the Packers this offseason, he did take some time to discuss what’s been a major focus of his this offseason: prioritizing his own mental health.

Rodgers says that while he hasn’t suffered any depression, he has been focused on finding ways to improve his mental state, something that was a common theme in the quarterback’s press conferences and media appearances throughout the last year.

“I’ve just really been trying to think about what puts me in the best frame of mind,” he said. “What habits can I form that allow me to feel most in my body, most present, happiest? And that’s what I’ve been doing.”

Later in the news conference, Rodgers did provide a quote that will likely have certain segments of the fandom or news media trying to find some hidden meaning:

Take that for what you will, but it almost certainly means we won’t be getting any clarification directly from Rodgers any time soon on his standing with the Packers.

At the moment, my expectation is we see Rodgers back under center in Green Bay during preseason. But until then, we’ve got a golf match and several more weeks of “will they/won’t they” manufactured news.

MARQUETTE — There’s never a bad time to think about your mental health: Where it stands, how you can improve it, and where to go for help if you need … END_OF_DOCUMENT_TOKEN_TO_BE_REPLACED