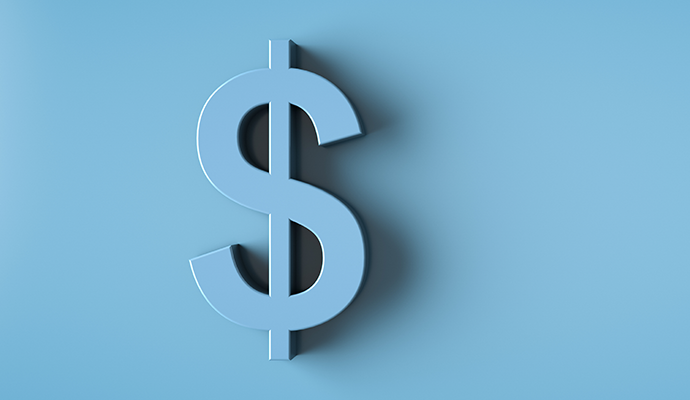 May 07, 2021 – HHS announced that the federal health insurance market, HealthCare.gov, has gained nearly 940,000 new enrollees as a result of the Affordable Care Act premium tax credits and the special enrollment period.

“Families and individuals are signing up for high-quality insurance that the American Rescue Plan made more affordable,” said HHS Secretary Becerra.

The boost in tax credits from the American Rescue Plan Act lowered new enrollees’ monthly premiums by more than 25 percent. Premiums were $117 per month in mid-February when the special enrollment period started and before the Act passed in Congress by the margin of a single vote in the Senate. By April, premiums had fallen to $86.

The announcement noted that, in addition to these new consumers, almost two million current enrollees were able to reduce their monthly premiums due to the American Rescue Plan’s advance payments of premium tax credits.

Those who return to HealthCare.gov for more affordable healthcare coverage have been able to reduce their monthly premiums by more than 40 percent. On average, premiums have dropped from $100 to $57 for individuals who are eligible for financial aid.

“Across America, there is a need and demand for high-quality, low-cost health insurance,” said Becerra.

“That’s why we are doing all we can to reach people who need coverage. Americans who need health coverage to start as soon as June 1 should visit HealthCare.gov or CuidadoDeSalud.gov today to see what health plans are available to them. A few moments of your time are all that it takes for you to save your family money, get better care, and have peace of mind.”

Those who are eligible to enroll in a new plan during the special enrollment period will see their savings begin to accrue the first day of the month after they apply to the new plan.

Enrollees have until August 15, 2021 to make their plan selection since the special enrollment period has been extended.

In the first two weeks of the special enrollment period, the federal health insurance marketplace gained 200,000 new enrollees. Since then, over half a million more individuals have enrolled in an Affordable Care Act health plan for the first time.

Only a week before HHS made this announcement, the Biden administration announced its intention to extend the expanded Affordable Care Act premium tax credits that initiated these drops in prices.

Making these subsidy increases permanent could have positive downstream impacts on uninsurance, researchers from the Urban Institute suggested.

“Since the ACA was first proposed, some policymakers have worried the subsidies available in the nongroup market would encourage employers to stop offering ESI,” the researchers acknowledged in the report.

“However, research shows most employers responded to the ACA by increasing the rates at which they offer insurance to their employees, and total ESI coverage increased in the years following implementation of the marketplace in 2014. Our analysis of the ARPA’s expanded marketplace subsidy schedule is consistent with the latest research on employers, and we estimate very few employers currently offering insurance to their workers would find it advantageous to stop offering coverage.”

MARQUETTE — There’s never a bad time to think about your mental health: Where it stands, how you can improve it, and where to go for help if you need … END_OF_DOCUMENT_TOKEN_TO_BE_REPLACED