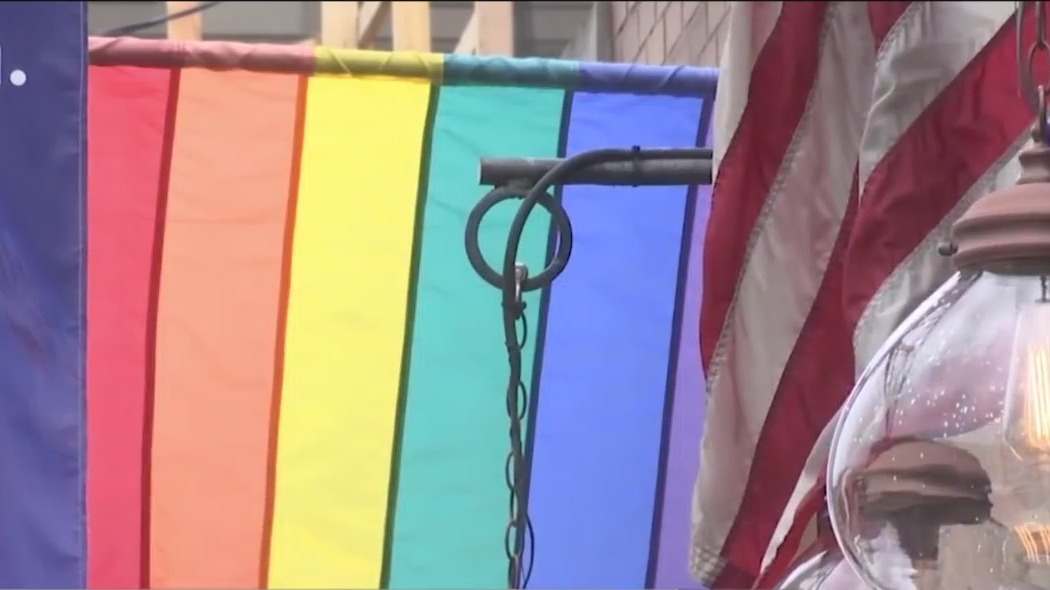 COLUMBUS (WCMH) — Doctors say taking care of your mental health is more important than ever.

A recent study from the Trevor Project found that in the last year, more than 40 percent of LGBTQ+ youth reported they had seriously considered suicide.

The executive director of the Kaleidoscope Youth Center said the numbers are sad but not surprising given everything that teens already go through before you even add issues of sexual orientation and gender identity.

The center’s director said far too often, even home is not a safe space for LGBTQ+ teens.

“They are 120 percent more likely to be homeless and then they represent about 40 percent of the homeless population and the number one source of that homelessness is discord with their family of origin,” said Kaleidoscope Youth Center Executive Director Erin Upchurch. “So they’re being kicked out or it’s not safe to be there and be out, or they’re being misgendered and it’s just not a supportive space.”

Spaces like Kaleidoscope are still in the process of reopening to provide a safe space for young people.

Studies have found access to those spaces reduces the chances of a child hurting themselves by 50 percent.

MARQUETTE — There’s never a bad time to think about your mental health: Where it stands, how you can improve it, and where to go for help if you need … END_OF_DOCUMENT_TOKEN_TO_BE_REPLACED