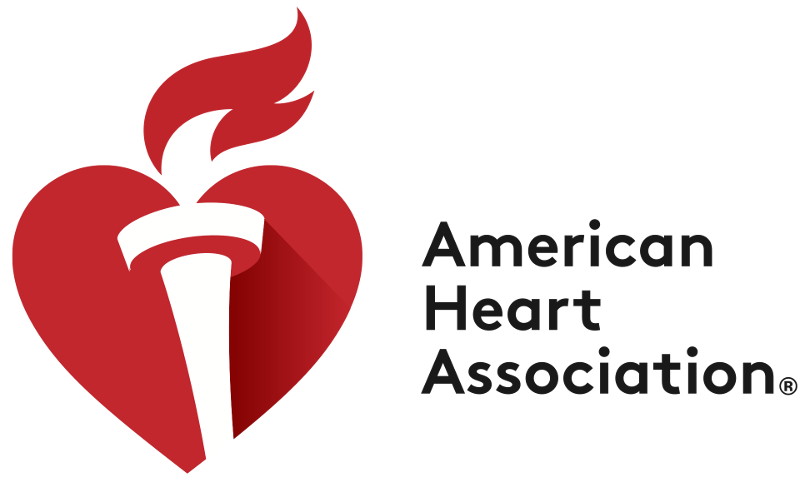 When a woman becomes pregnant, her priority is usually the baby, but her health also matters. According to the American Heart Association, cardiovascular disease is the leading cause of death in new mothers. It is a tragic fact that the organization hopes to change.

Earlier this week, the American Heart Association organized a debate titled “Heart Health for Mothers and All Women.” The event was part of the organization’s EmPOWERED Women roundtable series.

Pamela Johnson is national vice president of Health Equity and Partnerships and the national executive director of the National Hypertension Control Initiative for the American Heart Association.

He explained that the group’s roundtable began earlier this year as a way to shed light on health issues affecting women of color. The group has discussed mental health, the opioid epidemic and more. In honor of National Women’s Health Week, the organization chose to focus on maternal health.

“The United States has the worst maternal mortality rates in the developed world,” said Nancy Brown, CEO of the American Heart Association. “More than 700 new mothers lose their lives every year.”

Brown claims that black, Native American, and Alaska Native women are disproportionately impacted. He said these women are two to three times more likely to die from pregnancy-related complications.

“I imagine sometimes during pregnancy you have an age where you probably don’t think much about heart health,” she said. “And I think sometimes that can be one of the challenges of not connecting the two.”

“It’s very important for us not to contribute excessively to the symptoms of pregnancy,” Dr. Juliet Nevins said.

Someone may experience shortness of breath due to physiological changes or changes in anatomy, but people should be careful not to attribute all the changes to pregnancy.

Heart palpitations and shortness of breath may be an indication of something else and should be reported to providers.

Why do women in communities of color continue to carry the burden of maternal mortality ?, Castleberry Singleton asked panelists.

“Social and economic injustices definitely put black and brown women on a different trajectory than that of their white counterparts,” Nevins said. “It simply came to our notice then. We get into pregnancy with more load of chronic diseases, but these loads of chronic diseases are caused by our zip code in terms of diet, exercise, air, access to health care in terms of distance literally and lack of transportation, for example “.

Eleni Tsigas, executive director of the Preeclampsia Foundation, spoke about the dangers of civic disease that is often indicated with high blood pressure.

“Symptoms may or may not be bad or they may not be indicators of something bad,” Tsigas said.

Symptoms include headaches, visual disturbances, excessive swelling in the upper extremities, nausea at the end of pregnancy, or rapid weight gain. None of this would only raise alarms, but it is enough for women to report it, he said.

The group also talked about what it takes to get equitable health care, addressing systemic and racist barriers, understanding health literacy and what it means to advocate for yourself and for others.

“Do just one thing, don’t try to do 10, do one,” Johnson said. “Whether it’s walking, making a healthier choice when it comes to food, or if you meditate or focus on yourself and take that mental health day, you just have to take a small step and that leads to many others.”

For more information, visit goredforwomen.org. The full roundtable can be viewed on the American Heart Association’s YouTube page

Arnold Schwarzenegger's career may have spanned bodybuilding, movies and politics over the decades, but he will always be synonymous with a small … END_OF_DOCUMENT_TOKEN_TO_BE_REPLACED

By Dr. Wayne StrouseAfter writing column after column regarding COVID-19, it is nice to be able to address other issues. At least for now, Covid seems … END_OF_DOCUMENT_TOKEN_TO_BE_REPLACED

Congratulations to Paul Olson of rural Heron Lake for being the winner of the Shopper’s “Top Pop” drawing!  We appreciate the donations from the … END_OF_DOCUMENT_TOKEN_TO_BE_REPLACED