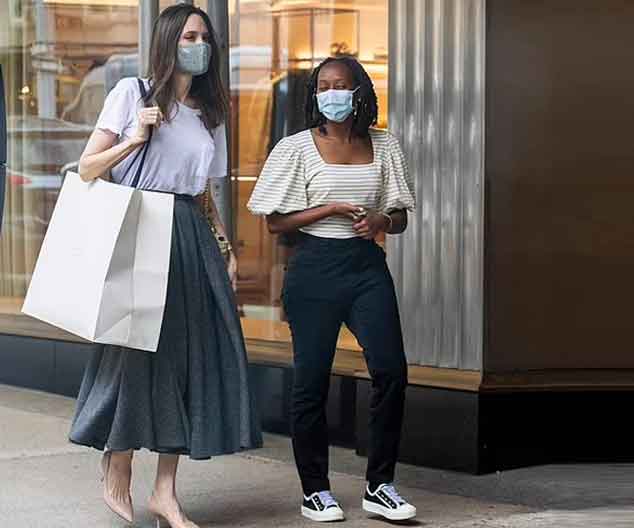 Angelina Jolie, who recently spoke about how Zahara was the focus of racial bias from a medical practitioner, enjoyed shopping with her daughter earlier this month.

The ‘Maleficent’ actress was spotted spending quality time with her 16-year-old daughter before making the teen’s health battle public.

The mother-daughter were all smiles as they made huge shopping and had great fun together in the town.

The Academy Award-winning actress was looking gorgeous in white t-shirt that was tucked into a gray skirt that covered her sculpted legs.

The 46-year-old actress recently claimed Zahara had surgery and was the focus of racial bias because of her skin color.

During her chat with Malone Mukwende for Time, she noted: ‘I have children from different backgrounds, and I know when there was a rash that everybody got, it looked drastically different depending on their skin color.’ 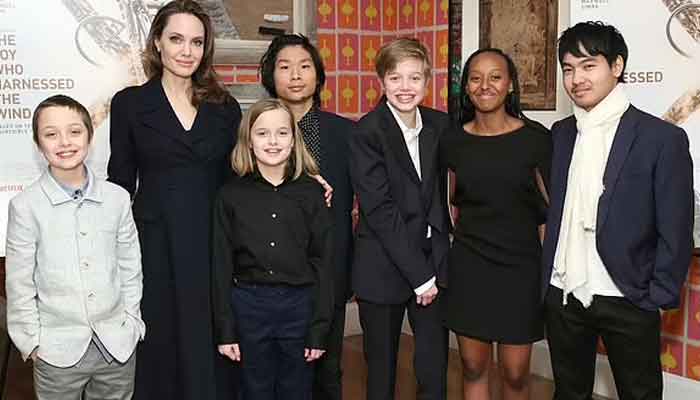 According to some research, racism or discrimination based on race or ethnicity, may have long lasting effects on people’s health.

The proud mom’s recent outing with her sweet daughter Zahara seemed to be an appropriate response to the haters who somehow damage the beauty of society with their racial slur and comments.

Angelina Jolie shares three adopted and three biological children with ex Brad Pitt, from whom she separated in 2019. She has been single since her split, but before she met him the star had an active love life.

MARQUETTE — There’s never a bad time to think about your mental health: Where it stands, how you can improve it, and where to go for help if you need … END_OF_DOCUMENT_TOKEN_TO_BE_REPLACED