The healthcare industry is struggling to get back on track following months of sustained job losses during the pandemic. While BLS expects most of the jobs will recover, unlike some other industries such as retail and restaurants, it’s unclear how long it will take.

Some sectors are recovering more smoothly than others, including ambulatory service jobs which have posted consistent gains over the past few months. Nursing home jobs are still posting deep, consistent losses. And hospital jobs remained about the same in April.

The unemployment rate for men changed little at 6.1%, and is now hovering around 5.6% for women.

A major chunk of healthcare jobs are held by women. Registered nurses make up the largest chunk of the healthcare workforce with over 2.4 million workers, and are followed by others in nursing, psychiatric and home healthcare roles, according to a 2019 report from the Census Bureau. Among those workers, 85% are women.

Almost a quarter of nurses say they might leave their current job within the year, citing insufficient staffing, workload and acute emotional toll, according to a McKinsey survey published Thursday. That percentage grew among women and nurses in long-term care settings.

Nearly 80% of registered nurses said the pandemic strained staffing in their unit to “unsafe levels,” according to another recent survey from the American Association of International Healthcare Recruitment.

And another report from the Kaiser Family Foundation and The Washington Post found that 60% of front-line healthcare workers say the pandemic negatively impacted their mental health. Many said they aren’t getting needed support and expressed mixed feelings about their job moving forward, boding ill for hopes of near-term staffing recovery in the sector. 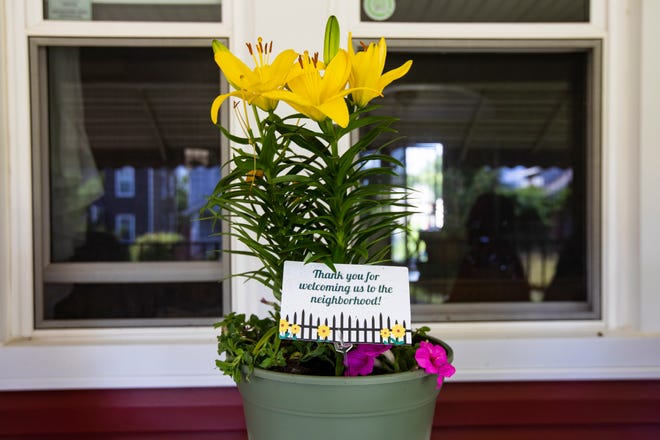 Alice Poindexter spent 30 years living abroad only to return to the South Linden home where she had spent so much of her childhood.In the 1950s, the … END_OF_DOCUMENT_TOKEN_TO_BE_REPLACED

Dillard University will be hosting a virtual Women’s Health Conference June 25-26, 2021, to address the lack of access and racial inequities women, … END_OF_DOCUMENT_TOKEN_TO_BE_REPLACED

A 2019 survey of Cleveland Clinic's MENtion It campaign, which pushes men to see their doctors and discuss their health, highlights the negative … END_OF_DOCUMENT_TOKEN_TO_BE_REPLACED