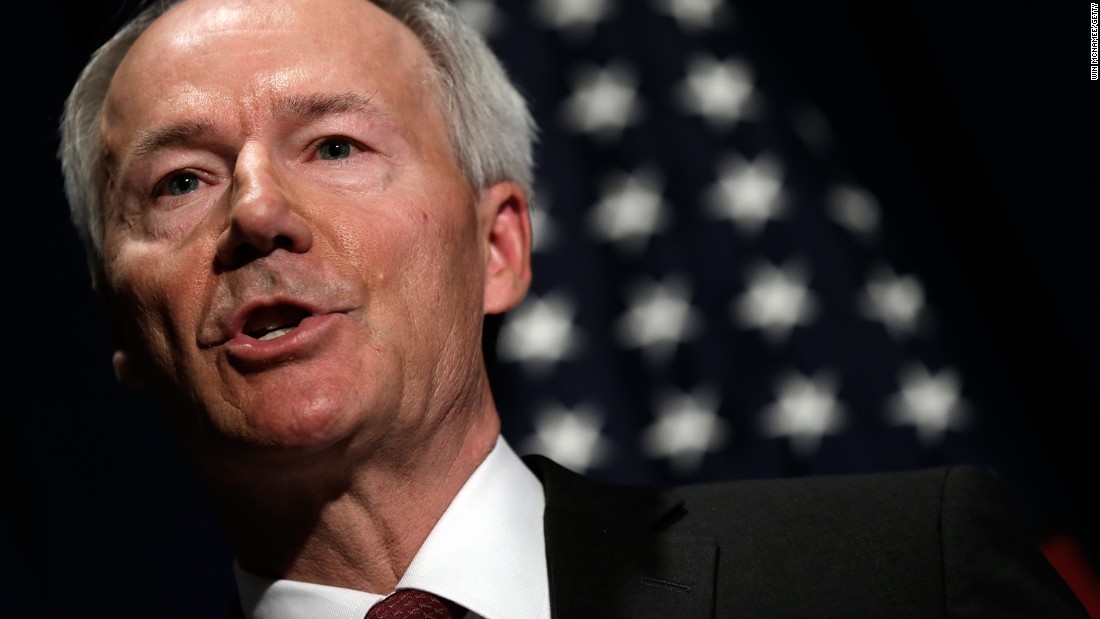 Arkansas Republican Gov. Asa Hutchinson said Tuesday he regrets approving a statewide ban on face mask mandates earlier this year and has called the state Legislature into a special session in an effort to amend the law.

“In hindsight, I wish that had not become law,” Hutchinson said during a news conference. “But it is the law, and the only chance we have is either to amend it or for the courts to say that it has an unconstitutional foundation.”

The governor’s comments – a shift from his earlier defense of the measure – reflect the changing public health landscape across the US brought on by the highly transmissible Delta variant. On Tuesday, for the first time since February, more than 50,000 hospital beds across the country were occupied by Covid-19 patients, according to new data from the US Department of Health and Human Services. That number is more than triple what it was a month ago.

The ban of face mask mandates, SB 590, was first introduced in late March and eventually passed both chambers of Arkansas’ GOP-led General Assembly in April. It prohibits state and local officials and entities from ordering a face mask mandate, but makes an exception for private businesses, health care facilities, correctional facilities and facilities operated by the Department of Human Services’ Division of Youth Services.

The ban allows state and local officials and entities to recommend using a face mask but requires them to “provide notice that the recommendation is not mandatory.”

Now, however, Hutchinson has asked state lawmakers to amend the ban so that school districts have the opportunity to mandate face masks if they choose. He wrote in a proclamation calling the state Legislature into a special session that the Delta variant “has infected a higher rate of school-aged children and it is more contagious than previous variants of the virus.”

“There is an urgent need to enact exceptions to Act 1002 of 2021 so that public school boards have the flexibility necessary to utilize masks to mitigate the spread of Covid-19 in schools,” the proclamation said.

The state House adjourned on Wednesday without amending the mandate, but is set to reconvene Thursday morning.

In general, children have less severe illness from Covid-19, but they are not immune to the virus and can occasionally have serious issues.

“We’re seeing a real surge with the Delta variant that we did not see previously,” Dr. Rick Barr, chief clinical officer at Arkansas Children’s Hospital, told CNN last month. “This is the worst that we’ve seen it for kids, absolutely.”

CNN’s Hannah Sarisohn and Devan Cole contributed to this report.

MARQUETTE — There’s never a bad time to think about your mental health: Where it stands, how you can improve it, and where to go for help if you need … END_OF_DOCUMENT_TOKEN_TO_BE_REPLACED