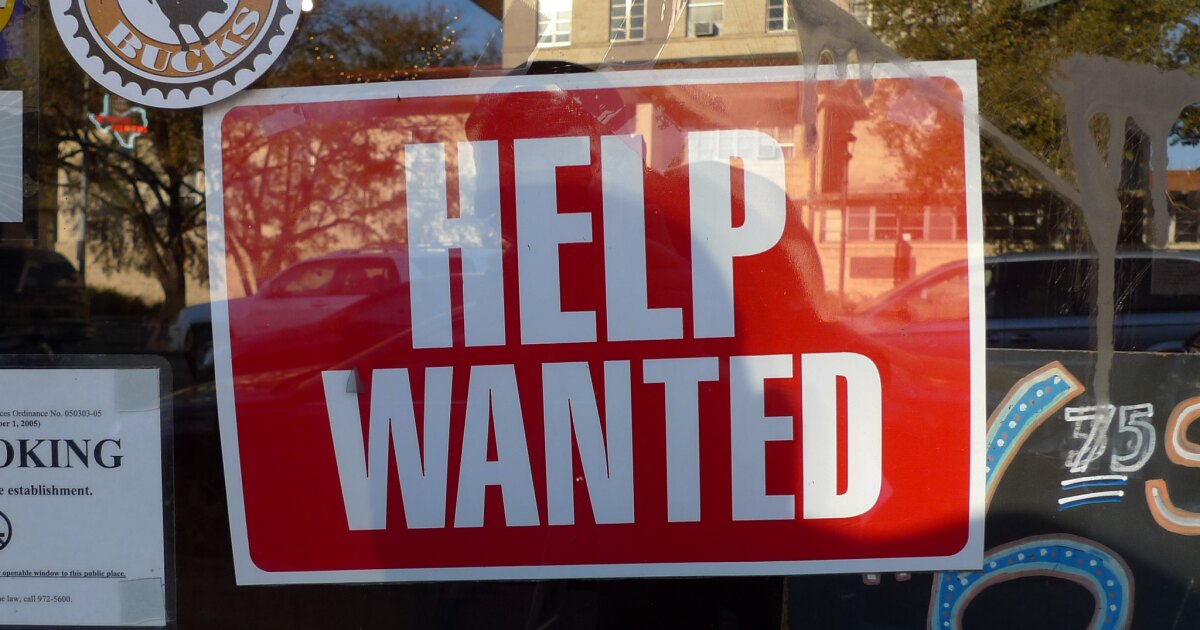 The latest numbers show the national unemployment rate fell slightly to 5.2% in August from 5.4% in July. The new numbers were released Friday, just before supplemental federal unemployment benefits ended.

South Carolina was one of 25 states that ended the $300 benefit early, while North Carolina kept it to the end. And Wells Fargo senior economist Mark Vitner says it’s difficult to tell what impact pulling the extra money early had on a state’s worker shortage. Employment growth during the last few months in states that left early were nearly even with those that continued to provide the benefit, he said.

Vintner says Georgia and Florida were some of the first states to end the extra benefit early, and they’re now seeing their strongest job growth since the first two months after their lockdowns ended.

The jobless numbers also gave a hint of how the delta variant slowed job growth last month. Sectors that require interacting with the public, such as restaurants, hotels and retailers, had the lowest hiring numbers.

Vitner is now keeping an eye on whether these workers will return. The jobs depend on employees returning to the office, he said, which may be delayed due to the surge in COVID-19 cases.

“I think that there’s some split, by major employers in Charlotte, Raleigh, as to whether they’re going to come back to the office in September or October or push it out to the start of next year,” Vitner said.

The Associated Press contributed to this story.

MARQUETTE — There’s never a bad time to think about your mental health: Where it stands, how you can improve it, and where to go for help if you need … END_OF_DOCUMENT_TOKEN_TO_BE_REPLACED