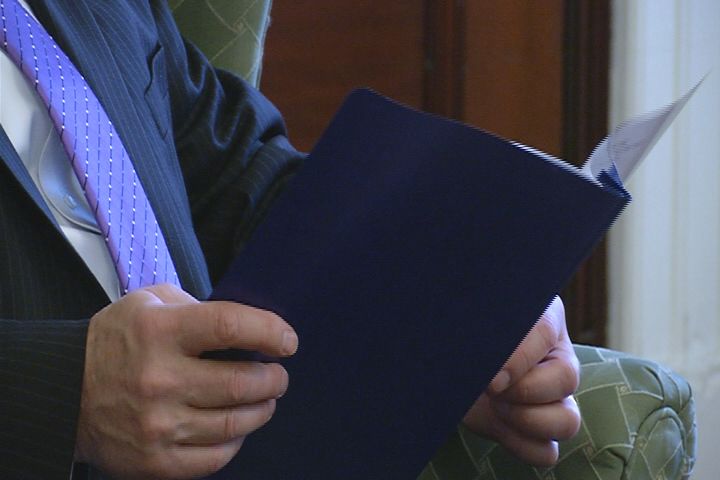 BOSTON (SHNS) – Gov. Charlie Baker on Friday signed legislation that will allow businesses to avoid steep spikes in unemployment insurance taxes this spring and summer by spreading the cost over the next 20 years, but the administration and lawmakers still face pressure to use federal relief funds to remove some of that burden from employers.

“It creates a new, predictable and stable formula to address recoveries related to COVID-19 claims,” Baker said, announcing he had signed the bill.

The new law is the second attempt by the Legislature and administration to mitigate the cost to businesses of replenishing the unemployment insurance system that was emptied during the COVID-19 pandemic as businesses closed and workers lost their jobs in droves.

While the first attempt overlooked increases in what are known as solvency fund assessments, the new law allows the state to cover those costs as part of its plan to borrow up to $7 billion to pay benefit claims and give businesses two decades to slowly repay the system.

While business leaders were happy to see Beacon Hill take action to reduce the immediate cost to employers, many groups are urging lawmakers and Baker to use some of the $5.3 billion in federal relief funding to limit the responsibility for businesses long-term.

The bill signed by the governor also creates a new $75 million emergency COVID-19 sick leave program offering workers up to one week of paid leave, capped at $850, to quarantine, recover from the virus, get vaccinated or care for a sick family member.

Baker had tried to amend the sick leave program when the bill first reached his desk by excluding municipal employees, who he said were often covered by generous leave policies, and by converting the program into a $40 per employee tax credit that the governor said that would have prevented the program from abruptly ending when the $75 million for employer reimbursements runs out.

The Legislature rejected Baker’s amendments, and his office said the governor signed the bill without attempting to veto any sections.

MARQUETTE — There’s never a bad time to think about your mental health: Where it stands, how you can improve it, and where to go for help if you need … END_OF_DOCUMENT_TOKEN_TO_BE_REPLACED