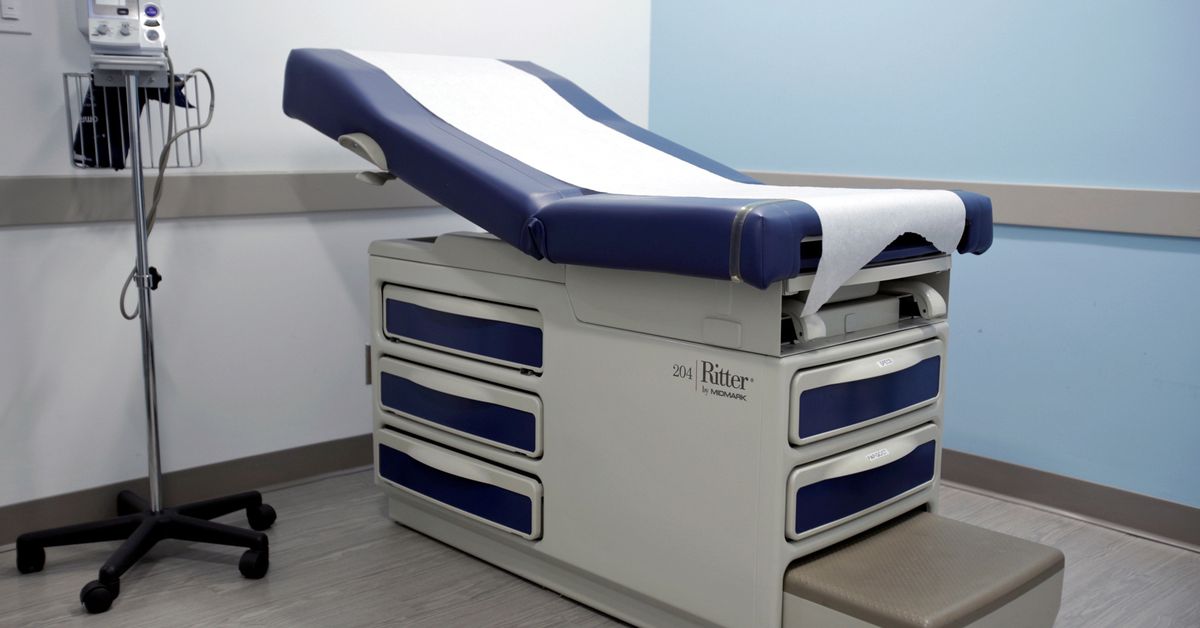 U.S. President Joe Biden’s proposed 2022 budget omits a ban on federal funding for most abortions that has been part of government spending bills for decades.

The budget, released Friday, makes no mention of the “Hyde Amendment,” first passed in 1976, which has been included in federal spending bills since.

The amendment, which restricts abortion coverage for recipients of Medicare, Medicaid, federal employees, servicewomen and Washington, D.C., residents, could still be added to any final 2022 spending bill as it moves through Congress.

“Exciting to see the admin’s historic step! For too long, the Hyde amendment has put the gov’t in control of personal health care decisions for people with low incomes,” women’s health provider Planned Parenthood said on Twitter.

Biden, a life-long Catholic, supported the Hyde Amendment for most of his political career, but changed his position in 2019 while campaigning for president, saying the right to abortion was under assault in many states and increasingly inaccessible to poorer women.

Though abortion is legal in the United States, regulations can vary dramatically from one state to the next. California, New York and several other states use public money to cover abortion, according to the Guttmacher Institute, while many others states prohibit that practice.

The U.S. Supreme Court has agreed to hear a case that could gut Roe vs. Wade, the 1973 ruling that legalized abortion nationwide.

BENGALURU, June 16 (Reuters) - India’s iconic Taj Mahal re-opened to the public on Wednesday as the country, still reeling from a disastrous second … END_OF_DOCUMENT_TOKEN_TO_BE_REPLACED

While Delaware County continues its journey to launching a health department of its own in 2022, dozens of local nonprofits are using grant money to … END_OF_DOCUMENT_TOKEN_TO_BE_REPLACED

An Army veteran has announced she is seeking the appointment to House District 28.Michelle Peacock, who served tours of duty in Iraq and Afghanistan … END_OF_DOCUMENT_TOKEN_TO_BE_REPLACED