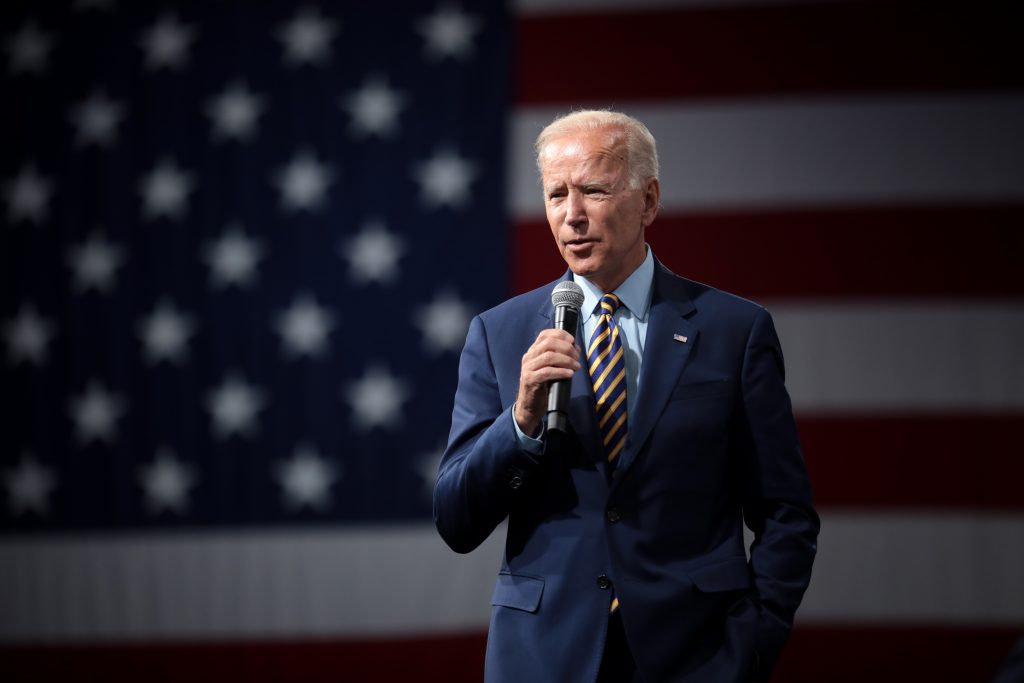 The Trump-era rule required immigrants to buy health insurance before they arrived in the United States or prove they had money to pay for out-of-pocket health care.

President Joe Biden has repealed a controversial 2019 rule that required immigrants to prove they had health insurance or could pay for health care before receiving visas to travel or work in the United States.

The order, according to The Hill, had required visa applicants to verify that they would be covered by an approved health insurance company within 30 days of entering the United States. If they were unable to do so, they would have to demonstrate that they have the ability to pay “reasonably foreseeable medical costs.”

But on Friday, Biden overturned that order and said the Trump-era rule “does not advance the interests of the United States.”

“My administration is committed to expanding access to quality and affordable healthcare,” Biden said in a proclamation. “We can achieve this goal, however, without preventing the entry of citizens who want to emigrate legally to this country but do not have significant financial means or who have not purchased health insurance coverage from a restrictive list of qualifying plans.” .

Then, President Biden ordered the leaders of the departments of State, Health and Human Services and National Security to “review any regulations, orders, guidance documents, policies and any other similar action of the developed agency of in accordance with ”the 2019 order, so that they can then issue a“ revised guidance ”that reflects the current administration’s stance on immigration.

According to The Hill, Biden’s announcement came minutes after the White House revealed an executive order revoking the “National Garden of American Heroes” that Trump had ordered built the previous year.

The National Garden had faced widespread criticism for omitting prominent figures in American history: the initial proposal did not include indigenous peoples and excluded several war presidents.

Biden also revoked another order that Trump intended to change Section 230, an Internet legislation that prevents technology companies from taking responsibility for user-shared content on their websites.

The Hill notes that President Biden has been under extensive pressure to undo many of President Trump’s most restrictive and controversial policies, from immigration to Internet censorship directives. Shortly after taking office, for example, Biden signed executive orders to confirm former President Barack Obama’s Deferred Action for Childhood Arrival program, as well as repealing an order banning travel from a handful of predominantly Muslim countries.

The Wisconsin Women’s Health Foundation is a nonprofit dedicated to improving the health of women in Wisconsin. The organization trains nurses and … END_OF_DOCUMENT_TOKEN_TO_BE_REPLACED

Aviva has highlighted six ways employers can support men’s health in the workplace, as part of this year’s International Men’s Health Week (14-20 … END_OF_DOCUMENT_TOKEN_TO_BE_REPLACED

Need to know Basic health insurance policies are promoted as the best for tax, but they're so limited you’ll hardly ever be able to … END_OF_DOCUMENT_TOKEN_TO_BE_REPLACED