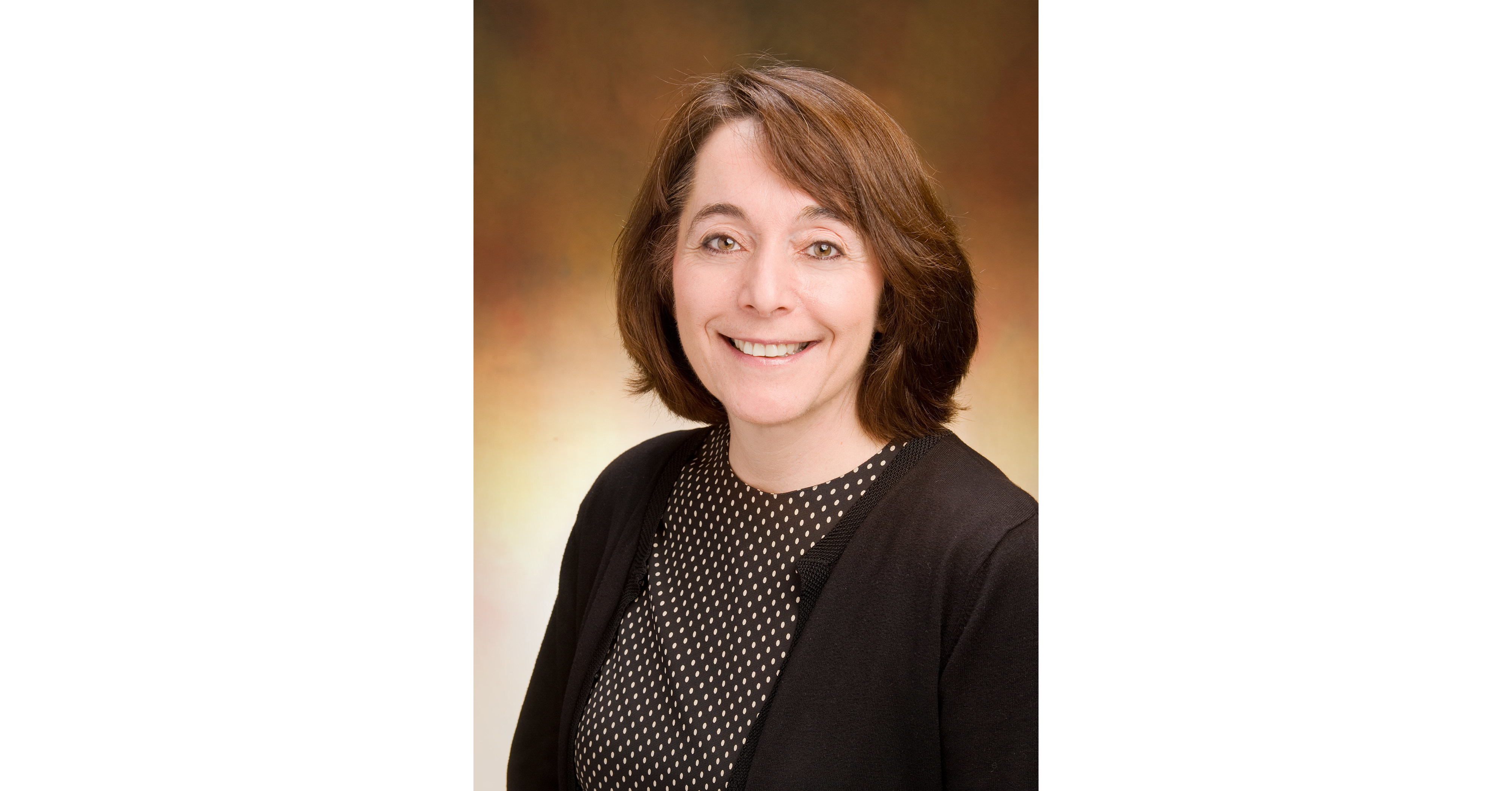 “We are delighted to welcome Dr. Furth into this new role,” said Madeline Bell, President and CEO of Children’s Hospital of Philadelphia. “In addition to her impressive scientific achievements, which have been recognized globally, she is also an outstanding mentor who has helped younger researchers develop their careers. Combined, these skills will be invaluable in supporting the Research Institute fulfill CHOP’s mission of delivering exceptional clinical care, research, and education.”

The CHOP Research Institute is home to one of the largest pediatric research programs in the country, supporting more than 500 investigators and thousands of research staff who are committed to solving the most challenging problems in children’s health. As a top recipient of NIH funding, the Research Institute fulfills CHOP’s long-standing dedication to pediatric research, crystalizing the hospital’s “bench to bedside” philosophy around five areas: rare and complex diseases, lifespan research, novel therapeutics, precision medicine, and CHOP’s trailblazing Frontier Programs and Centers of Emphasis.

In her new role, Dr. Furth will bring a distinguished background in research to guide the Research Institute as its investigators tackle the most pressing issues in pediatric research. Currently Vice Chair of the Department of Pediatrics and Chief of the Division of Nephrology at CHOP, Dr. Furth has been with CHOP since 2010 and also serves as and Associate Chair of Academic Affairs. A tenured professor in the Departments of Pediatrics and Epidemiology at the University of Pennsylvania’s Perelman School of Medicine, Dr. Furth has had continuous NIH funding for over 25 years. She has authored more than 200 papers in peer-reviewed journals related to the epidemiology and health outcomes for children with kidney disease and has led the design and implementation of pediatric observational studies and clinical trials. She is a frequent invited speaker and organizer for national and international conferences focused on pediatric research.

For nearly 20 years, Dr. Furth has led a landmark international cohort study of children with kidney disease, which has defined the natural history and clinical co-morbidities in this patient population and has led to clinical trials of targeted therapies to improve outcomes. She also leads an NIH-funded Center of Excellence in Pediatric Nephrology, whose mission is to break down barriers to clinical trials of novel therapies in children with rare kidney diseases.

Dr. Furth has been recognized nationally for her work, receiving honors and awards that include election to the Johns Hopkins Society of Scholars, the 2020 Maureen Andrew Mentor Award from the Society of Pediatric Research, and the 2020 FOCUS Award for the Advancement of Women in Medicine from Penn Medicine. She is an elected member of the Association of American Physicians and served as President of the Society for Pediatric Research. She is currently a Councilor for the International Pediatric Nephrology Association.

With a passion for mentoring junior researchers, Dr. Furth has personally mentored many students, residents, postdoctoral fellows and junior faculty. She held an NIH Mid-Career Mentoring Award for 10 years, developed the Carole Marcus Mid-Career Award to Promote Career Development and Mentoring in Pediatric Research at CHOP, and won the Faculty Mentor Award at CHOP in 2016.

Before coming to CHOP, Dr. Furth was Deputy Director for Research Education, Training and Career Development at the Institute for Clinical and Translational Research at Johns Hopkins University School of Medicine. She received her medical degree from the Perelman School of Medicine at the University of Pennsylvania and a PhD from Johns Hopkins University, where she also completed her residency and fellowship.

Dr. Furth will succeed current Chief Scientific Officer Bryan Wolf, MD, PhD, who will retire at the end of June 2021.

About Children’s Hospital of Philadelphia: Children’s Hospital of Philadelphia was founded in 1855 as the nation’s first pediatric hospital. Through its long-standing commitment to providing exceptional patient care, training new generations of pediatric healthcare professionals, and pioneering major research initiatives, Children’s Hospital has fostered many discoveries that have benefited children worldwide. Its pediatric research program is among the largest in the country. In addition, its unique family-centered care and public service programs have brought the 595-bed hospital recognition as a leading advocate for children and adolescents. For more information, visit http://www.chop.edu

Hospitalizations to treat pediatric gun injuries are expensive, and U.S. taxpayers and the poor are bearing the price, according to a new study from … END_OF_DOCUMENT_TOKEN_TO_BE_REPLACED

To the Editor: Vaccination against severe acute respiratory syndrome coronavirus 2 (SARS-CoV-2) prevents infection and reduces the severity of … END_OF_DOCUMENT_TOKEN_TO_BE_REPLACED

BLOOMINGTON – Patches, gum, hypnosis, and sheer willpower are just some of the ways people try to quit tobacco. In honor of Men’s Health Month, help … END_OF_DOCUMENT_TOKEN_TO_BE_REPLACED