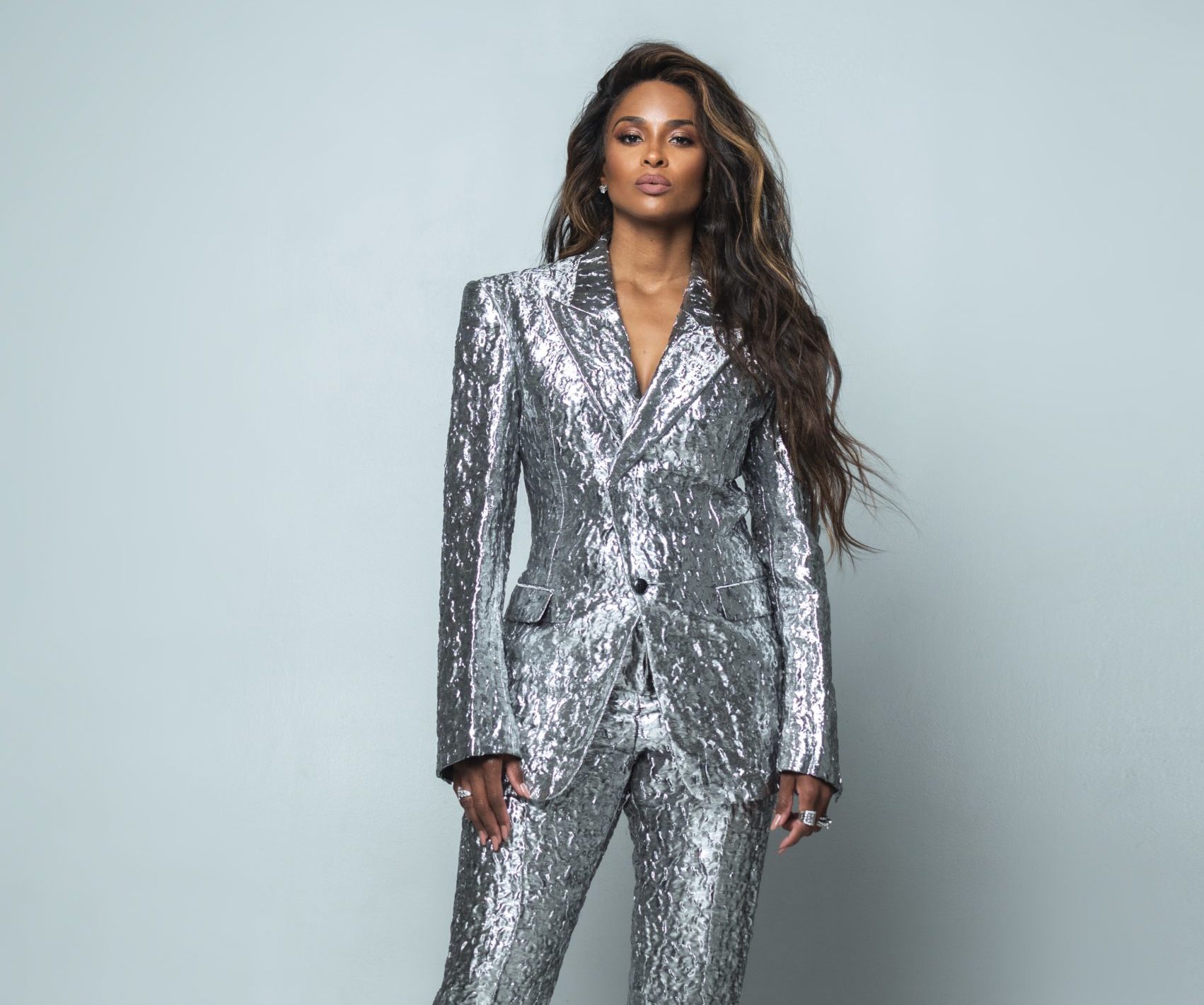 Ciara Wilson is known for serving looks on the red carpet and bringing a You’ve Got Served-type of energy to the stage. Now, the Grammy-winning singer, dancer, and entrepreneur is “cerving confidence” in a new campaign that aims to raise awareness about cervical cancer among Black women.

Last week, the Black Women’s Health Imperative (BWHI) and Hologic’s Project Health Equality announced Wilson as the face of the new initiative, which encourages Black women to commit to routine well-woman exams that include a Pap smear and HPV screening. Cerving Confidence also offers life-saving information and screening access to help prevent cervical cancer in Black women, who are disproportionately impacted by the disease.

In an interview with BLACK ENTERPRISE, Wilson praised the campaign as a “great opportunity to use my platform to inform and to educate and to hopefully inspire and impact and, maybe, save lives in the process.”

“What really stood out is, as a Black woman, understanding the disparity for Black women in particular as it relates to cervical cancer and knowing that Black women are two times more likely to die from cervical cancer,” said the “Level Up” singer. She added that by delaying screenings, women “have a possibility of having advanced cervical cancer.”

Linda Goler Blount, the president and CEO of Black Women’s Health Imperative, explained that cervical cancer disproportionately affects Black women due to long-standing racial, ethnic, and socioeconomic inequalities that limit their access to screenings and treatment.

“There’s nothing, biological [or] genetic about Black women that causes them to die more often from cervical cancer,” Blount told BE. Rather, she noted that socioeconomic barriers often prevent Black women from prioritizing their health.

“The challenge is, we’re trying to fit this in with the rest of our lives, taking care of children, maybe taking care of elders, [and] going to work,” she said. “Frankly, the way the system can be organized sometimes works against us. It might require that we have to have a car, or have to pay for childcare, or take time off from work, and, potentially, not even get paid.”

“We’ve got to make sure their Cervical cancer [screenings are] accessible. Not only covered through insurance but also in locations and [available] at times when women can get screened, so that they don’t have to make those difficult choices,” Blount continued.

She added that Black health equity can only be achieved with an overhaul of our current healthcare system.

“We need some real systemic changes. We talk about medical bias all the time. We need to make sure that physicians recommend screenings to their Black and brown patients. That doesn’t always happen. Again, we need to make sure that that insurance covers screenings, follow-ups if there are abnormal findings, and then all the way through treatment for low-income women.”

Despite the challenges that women of color. face, Wilson remains hopeful that fewer Black women will succumb to the disease.

“I just want to encourage all my women out there and all my Black queens and sisters to go out there and let’s do this. Let’s do this together!” said the entertainer. “Let’s change the narrative together. It’s time.”

MARQUETTE — There’s never a bad time to think about your mental health: Where it stands, how you can improve it, and where to go for help if you need … END_OF_DOCUMENT_TOKEN_TO_BE_REPLACED