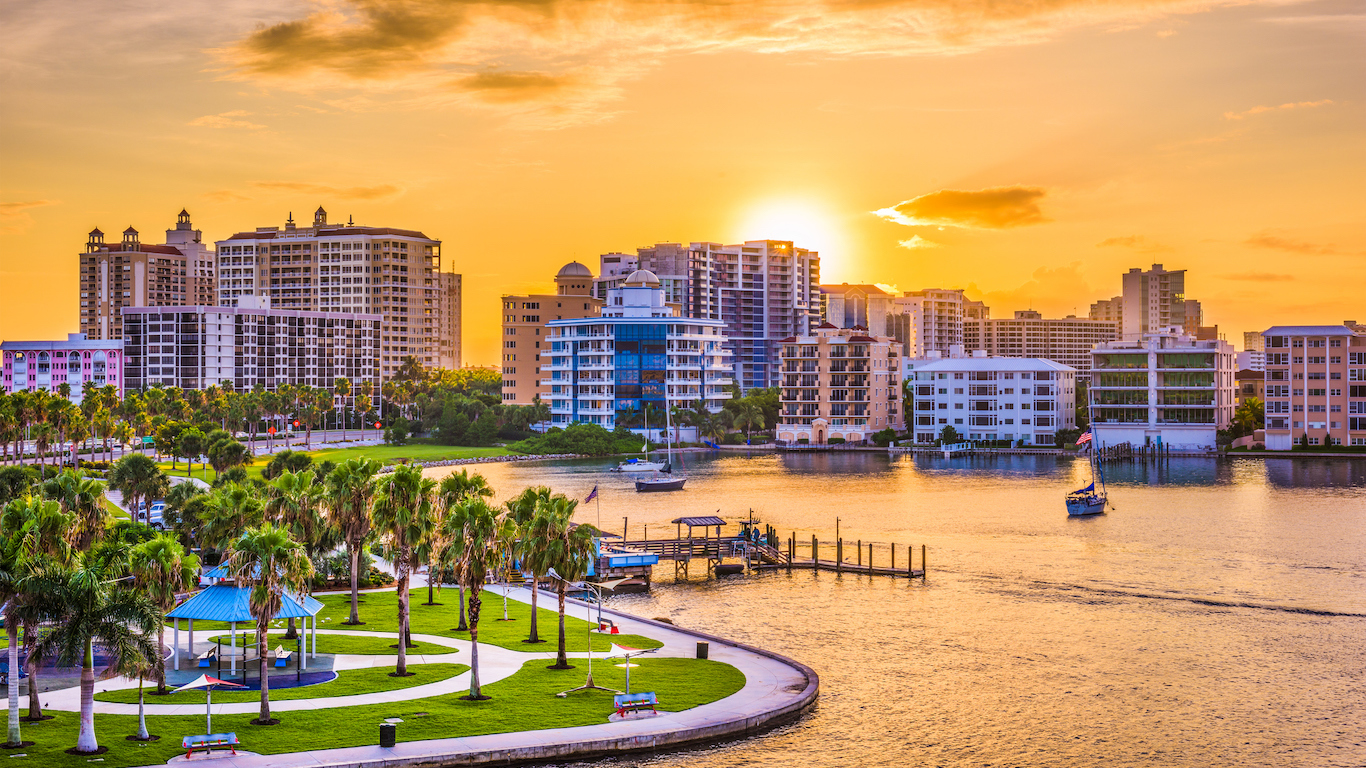 Nearly half of all Americans with health insurance receive coverage through their employer. When the COVID-19 pandemic hit, however, millions of Americans lost their jobs, and nearly 30% of U.S. residents lost their health insurance coverage. While many have returned to employment, the situation likely remains far from the pre-pandemic normal.

More than 1.2 million Americans so far have applied for coverage through the Affordable Care Act during a special enrollment period instituted by President Joe Biden. The period began in February.

It remains to be seen how much of an impact the pandemic has truly had on health coverage in the United States, notably in cities where a large share of Americans lack coverage. As many as 10.3% of Americans did not have health insurance coverage in 2019, the most recent year for which data was available. In a number of American cities, the share was two or even three times higher.

To determine the cities with the worst health insurance coverage in the nation, 24/7 Wall St. reviewed five-year estimates of the percentage of the noninstitutionalized civilian population under 65 without health insurance from the U.S. Census Bureau’s 2019 American Community Survey.

The 50 cities on this list can be found in just seven states, 35 of which are in either Texas or Florida alone.

MARQUETTE — There’s never a bad time to think about your mental health: Where it stands, how you can improve it, and where to go for help if you need … END_OF_DOCUMENT_TOKEN_TO_BE_REPLACED