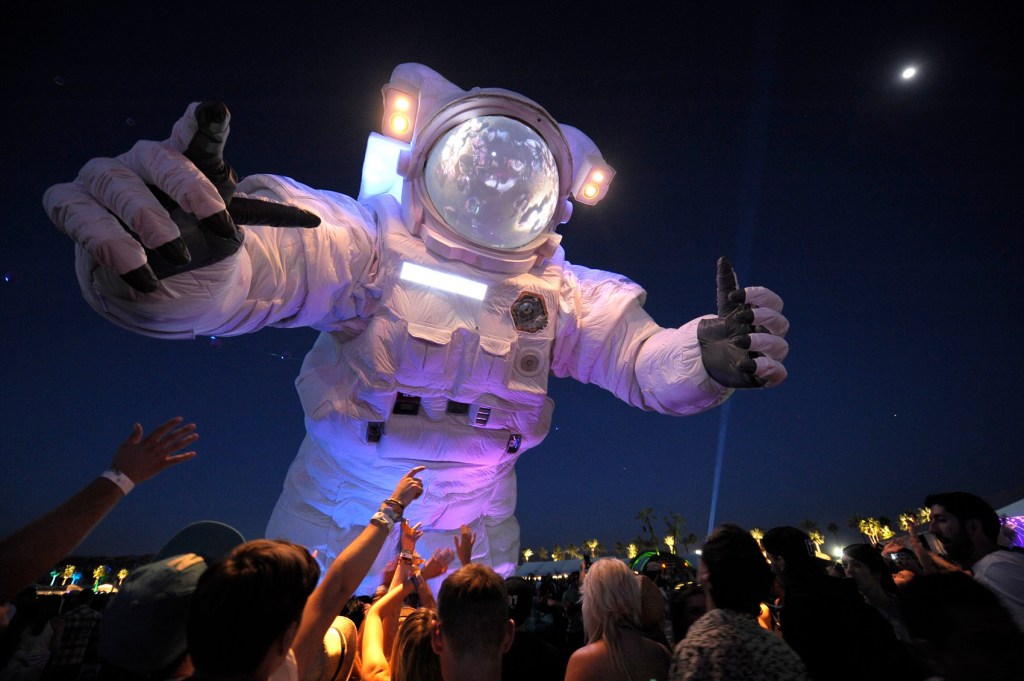 Guess who’s back, back again? No, its not Slim Shady; it’s the Coachella Valley Music and Arts Festival!

After a long COVID-19-related hiatus, the festival of festivals announced its planned 2022 return earlier this week and fans got their first chance to purchase passes for the event Friday.

Fans were ready to have all the Coachella feels, even if it meant leaving their bank accounts with a much smaller number.

They were ready for the scramble and the stress of buying tickets after not having that experience for a year.

I haven’t had Coachella purchase thrills since so long ago. How good of a stress this is.

Hello, blue man, my old friend. I’ve come to wait with you again. Wait, why are you running so slow? Hurry up!

Coachella fans were excited to once again see the little blue running man on the waiting room screen before they can access tickets. When the little blue guy runs from one end of the screen to the other, that’s when a person can buy tickets.https://twitter.com/sithlordmigs/status/1400860100777058307

🥲 never been happier to see this lil guy #coachella pic.twitter.com/jRZCjk9HYO

And, proving that some things never change, the little blur man was infuriatingly slow as ever.

Been in line for Coachella tickets since exactly 10 am MST and my little blue guy hasn’t moved at all yet. 😬 pic.twitter.com/OGipVUuiXj

And finally, when blue man made his way across the screen, fans were ready for the success of having those sweet passes.

got my coachella ticket ✌️

Fans who kept their 2020 passes will be able to use them in 2022. Typically, festival promoter Goldenvoice releases an allotted amount of tickets for the Coachella pre-sale in the summer and puts the remainder out after the festival’s lineup comes out in January.

This story is developing. Check back for updates.

MARQUETTE — There’s never a bad time to think about your mental health: Where it stands, how you can improve it, and where to go for help if you need … END_OF_DOCUMENT_TOKEN_TO_BE_REPLACED