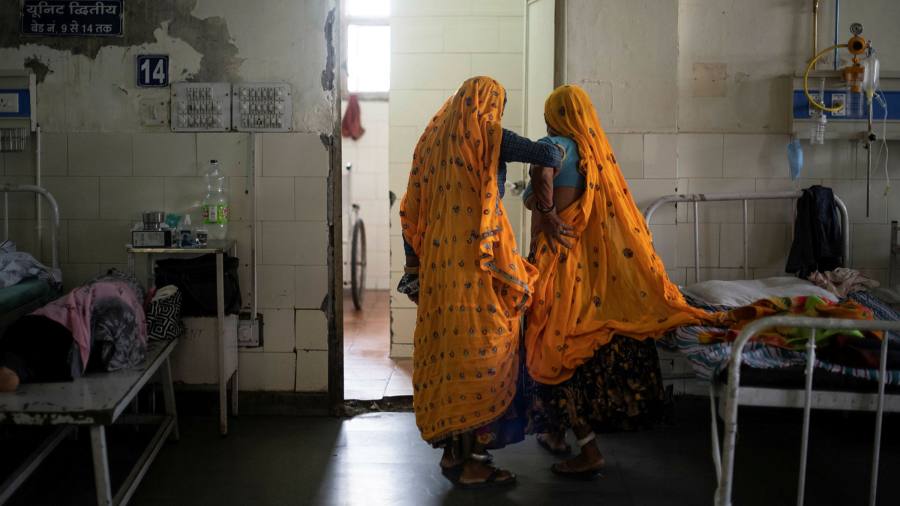 Singapore’s government hopes to lift pandemic-related restrictions from June 13 if it can get a number of local clusters under control.

The health ministry on Monday confirmed 16 new cases of locally transmitted Covid-19 infection, of which 13 are linked to previous cases.

Lee Hsien Loong, prime minister, said testing would be stepped up even if curbs were removed. “First, we must test faster, and more liberally and extensively,” he said.

Lee added: “This will enable us to detect cases more quickly so that we can isolate them and ring-fence their contacts promptly, before the virus spreads further.”

He acknowledged that the clusters emerged after Singapore appeared to have the virus beaten.

“More variants will inevitably emerge, and we will have to deal with them too,” Lee said.

The prime minister said Singapore was able to respond to the new threats.

“Barring another super-spreader or big cluster, we should be on track to bring this outbreak under control.”

MARQUETTE — There’s never a bad time to think about your mental health: Where it stands, how you can improve it, and where to go for help if you need … END_OF_DOCUMENT_TOKEN_TO_BE_REPLACED