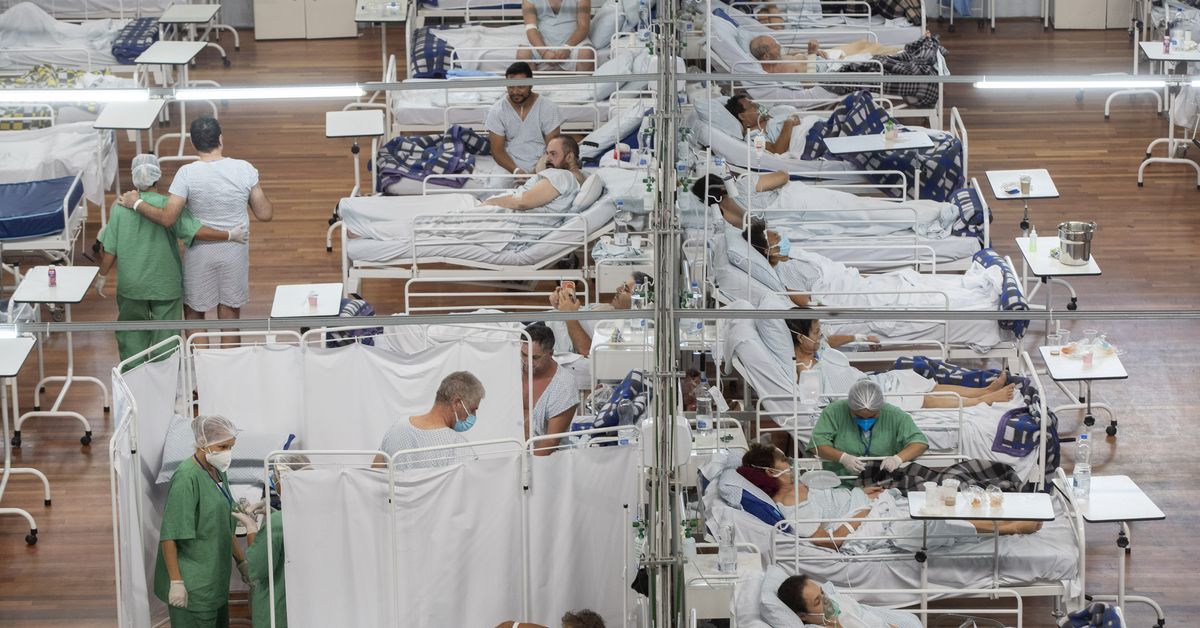 On Friday, Latin America and the Caribbean surpassed one million coronavirus-related deaths. The milestone comes as COVID-19 outbreaks remain out of control throughout the region and vaccination campaigns continue to stall, NBC News reported.

How bad are outbreaks in Latin America and the Caribbean?

Latin America and the Caribbean have about 8% of the world’s population. However, the region accounts for 29% of all coronavirus fatalities worldwide, according to CBS News.

In Europe, North America and Asia, cases of COVID-19 per capita have begun to fall. In India, the country is currently battling one of the worst outbreaks in the world in the entire pandemic, while in Africa the trend has flattened. South America remains the only region where per capita cases have continued to rise, NBC News said.

Which countries have been most affected?

Of the region’s 1 million deaths, nearly 90 percent of all COVID-19 deaths came from just five countries in the region, The Washington Post reported:

Last year, the small South American country of Uruguay was considered the exception to the devastating outbreaks of COVID-19. However, Uruguay now has one of the highest mortality rates in the world, The Washington Post reported.

Why has COVID-19 gone so badly in Latin America?

According to the Washington Post, there is no easy answer to what failed in Latin America. All-income countries run by all kinds of governments have struggled to contain coronavirus outbreaks.

The Pan American Health Organization released a statement on CBS News on Friday, saying that “this pandemic is far from over, and is seriously affecting Latin America and the Caribbean, affecting our health, our economies and all societies. “.

MARQUETTE — There’s never a bad time to think about your mental health: Where it stands, how you can improve it, and where to go for help if you need … END_OF_DOCUMENT_TOKEN_TO_BE_REPLACED