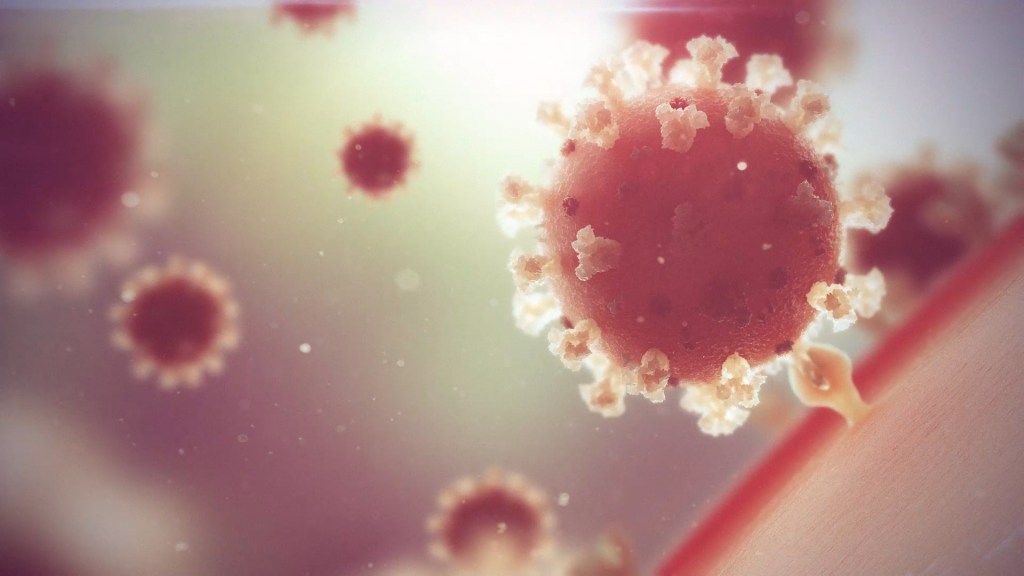 After no additions since Friday, Larimer County health officials updated the COVID-19 dashboard with another 59 cases on Monday.

One of the new cases was listed as probable and the rest were confirmed by testing.

The majority of the new cases — 39 — were among residents of Fort Collins, with 13 from Loveland, three from Berthoud, two from Estes Park and one each from Laporte and Windsor.

The youngest was an 8-year-old Loveland boy, the only person on the list not old enough to receive a vaccination.

The oldest was a 95-year-old Loveland man.

Half of the cases were in the age group from 17 to 39, but six were in the 12-15 age group that did not become eligible for vaccinations until May 12. People in their 40s through 70s and one 88-year-old man were also among the group.

Vaccination numbers were not updated Monday, remaining at 347,491, with 191,540 residents having received at least one dose.

Among the age group 16 and older, 63% have received at least one dose and 57.2% are fully vaccinated.

The county’s risk score remained low, as the seven-day case rate per 100,000 population fell to 44, and the seven-day rate of positive tests fell to 1.6%.

The number of people in county hospitals due to COVID-19 remained at 25, while overall use of intensive care units in the county remained at 73%.

The number of county residents who have died due to the virus remains at 249.

The county’s COVID-19 dashboard and vaccine information can be viewed at larimer.org/coronavirus.

MARQUETTE — There’s never a bad time to think about your mental health: Where it stands, how you can improve it, and where to go for help if you need … END_OF_DOCUMENT_TOKEN_TO_BE_REPLACED