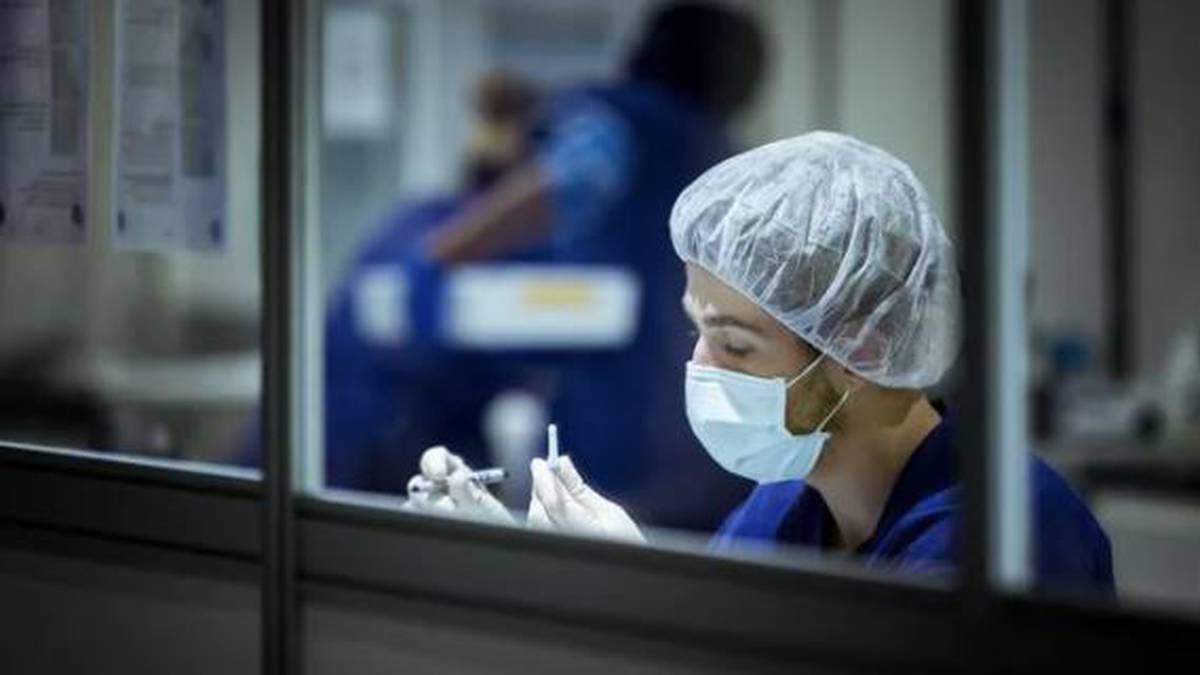 New Zealand’s quarantine-free travel pause with Victoria will be extended another six days, the Government has announced. New Zealand citizens will be able to fly home from 11.59pm on June 8, Covid-19 Response Minister Chris Hipkins said.

A new variant of the coronavirus infamous for its rapid spread across India and now recorded in Melbourne has health officials worried about “anecdotal reports” of greater transmissibility between children.

“This variant has some anecdotal reports of greater transmissibility between children,” he told reporters on Friday morning.

“There isn’t much information about severity of illness with this variant, although there are some anecdotal reports of greater illness in children as well as greater increased transmissibility in children … we have concerns for that reason.

“However, it’s been more reassuring that we tend to see less transmission in school settings and between children.

“But we have to be alive to new evidence and obviously what has occurred here.”

He said the new variant had been identified in two positive cases in the West Melbourne cluster and it was “suspected” it had first spread between two grade five students.

Those two cases were part of a family, made up of two adults and two children, who travelled to NSW’s Jervis Bay.

Professor Sutton believed one of the parents of that family was “likely to be the index case” of the West Melbourne cluster of seven, and health authorities were rushing to find where they first contracted Covid-19.

“The Delta variant is the one that has become the predominant variant in India,” Professor Sutton said.

“It has obviously had very high transmission potential, because it spread extremely rapidly across India to become the predominant variant, almost the exclusive variant there, and in surrounding countries, Nepal, Bangladesh, Sri Lanka are also affected by a significant uptick in cases related to that variant.”

The two cases identified as the Delta variant were two of four new local infections recorded in Victoria on Friday.

The active number of cases linked to clusters across Melbourne has grown to 64.

MARQUETTE — There’s never a bad time to think about your mental health: Where it stands, how you can improve it, and where to go for help if you need … END_OF_DOCUMENT_TOKEN_TO_BE_REPLACED