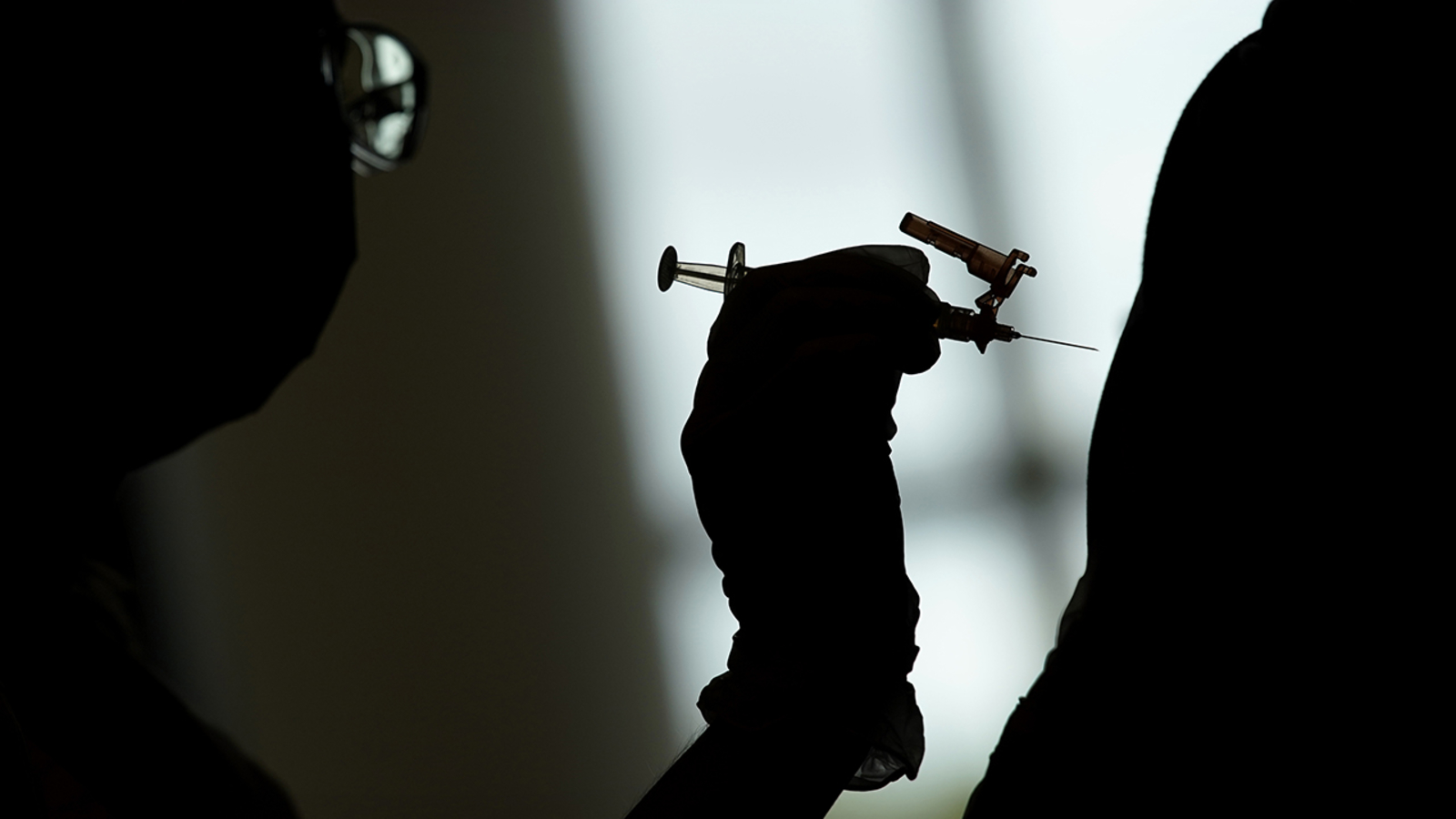 The number of Americans fully vaccinated against COVID-19 reached another milestone: 100 million.

Visitors cheered and screamed with delight as the Southern California theme park swung open its gates for the first time in 13 months in a powerful symbol of the U.S. rebound, even though the self-proclaimed Happiest Place on Earth is allowing only in-state guests for now and operating at just 25% capacity.

The reopening and similar steps elsewhere around the country reflect increasing optimism as COVID-19 deaths tumble and the ranks of the vaccinated grow – a stark contrast to the worsening disaster in India and Brazil and the scant availability of vaccines in many poor parts of the world.

In fact, the U.S. announced Friday it will restrict travel from India starting Tuesday, citing the devastating rise in COVID-19 cases in the country and the emergence of potentially dangerous variants of the coronavirus.

MORE: These reasons for not getting the COVID vaccine don’t hold up. In fact, they’ll set the US back

Thirty-nine percent of the nation’s adult population has been fully vaccinated, according to the Centers for Disease Control and Prevention. Over 55% of adults have received at least one dose, up from 30% a month ago.

However, about 8% of those who have gotten one dose of either the Pfizer or Moderna vaccine have not returned for their second shot, officials said. Dr. Anthony Fauci, the nation’s top infectious disease expert, said it is important to complete the course to gain maximum protection against the virus.

“Make sure you get that second dose,” he said at a White House briefing.

Dr. Leana Wen, former Baltimore health commissioner and a visiting professor of health policy at George Washington University, said fully vaccinating about 40% of American adults is a great achievement but not enough.

“The hardest part is ahead of us,” she said. “I’m very concerned that we are not going to come anywhere close to reaching herd immunity in 2021.”

Wen noted that Fauci has estimated 70% to 85% of the U.S. population needs to be vaccinated to achieve herd immunity.

The immunization drive has slowed in recent weeks, even as shots have been thrown open to all adults. Wen said better weather and falling case counts will make it harder to reach people who have not been vaccinated yet.

“Those people who are on the fence about getting a vaccine may have less reason to get one now because they don’t see coronavirus as an existential crisis anymore,” she said.

CDC officials also reported Friday that it was anxiety – not a problem with the shots – that caused fainting, dizziness and other reactions reported in 64 people at vaccine clinics in five states in early April. None got seriously ill.

Cruise lines, meanwhile, cheered the news that the CDC is committed to resuming sailing in the U.S. by midsummer and is adjusting some of the rules to speed the process.

The CDC said in a letter to the industry this week that it will let ships cruise without going through practice trips first if 98% of the crew and 95% of the passengers are fully vaccinated.

“The voices of community leaders and the wider cruise community are being heard – and we are very grateful for that,” said Laziza Lambert, spokeswoman for the Cruise Lines International Association.

U.S. cruises have been shut down by the pandemic since March 2020.

In other travel news, the Transportation Security Administration extended a requirement that passengers on planes, trains and buses wear masks. The rule was set to expire May 11 but will now run through Sept. 13. Airlines and their unions had pushed for an extension, saying masks help keep passengers and workers safe.

In Michigan, which in recent weeks became the worst hot spot in the U.S., the numbers are finally showing improvement, and Gov. Gretchen Whitmer announced a plan to tie the lifting of restrictions to the state’s vaccination rate.

In New York, Mayor Bill de Blasio said Thursday he expects to see preventive measures lifted and the city “fully reopen” by July 1. “We are ready for stores to open, for businesses to open, offices, theaters, full strength,” he said on MSNBC.

But New York Gov. Andrew Cuomo has maintained throughout the crisis that such decisions are his alone, and he said Thursday he would like to end restrictions even sooner.

“I don’t want to wait that long. I think if we do what we have to do, we can be reopened earlier,” he said.

Cuomo said on Friday that New York City can increase indoor dining to 75% of capacity starting May 7.

The COVID-19 pandemic isn't over just yet, but with the June 15 reopening day that dropped many state restrictions, California is on the way … END_OF_DOCUMENT_TOKEN_TO_BE_REPLACED

LANSING, MI — This week marks the final full week of many of the COVID-19 restrictions Gov. Gretchen Whitmer has kept in place since March 2020.While … END_OF_DOCUMENT_TOKEN_TO_BE_REPLACED