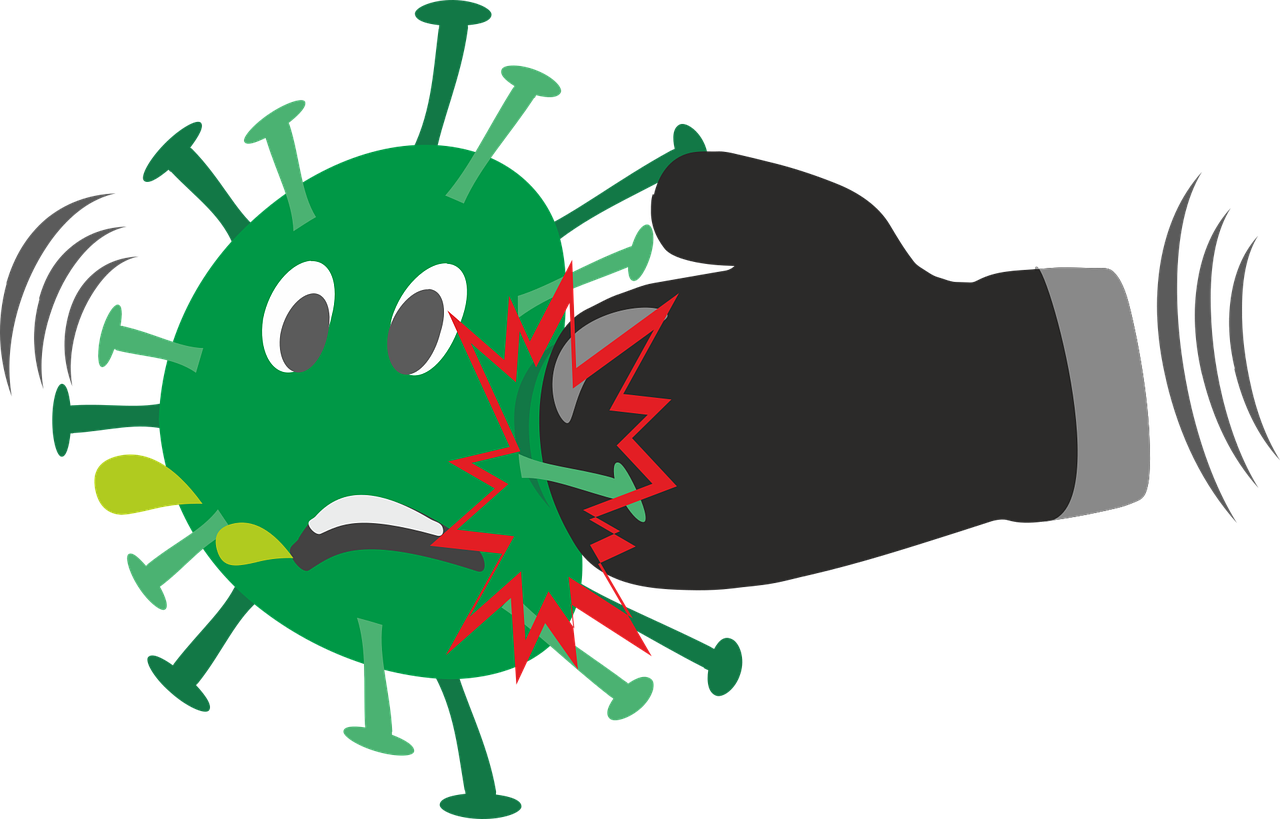 Shortly after SARS-COV-2 began its global rampage last spring, the anti-vaccine movement tried to capitalize on the crisis. Children’s Health Defense (CHD), a notorious activist group headed by Robert F. Kennedy, Jr., led this effort, alleging that governments and corporations were using the pandemic to advance a “global immunization agenda.”

A year later, CHD is pursuing the same narrative. The only difference is that the group is now making specific claims about the approved COVID-19 shots to advance its opposition to vaccination more generally. Here’s a typical example, from an April 13 blog post titled “Pfizer Vaccine May Put People at Higher Risk for COVID Variants, Israeli Study Shows”:

As we’ll see, the study supports nothing resembling the conclusion CHD reached. Pfizer’s shot did not increase the risk of infection from either of these variants. But the more important point is that the activist group follows a strategy it’s used to great effect over the years: forcing the data, however preliminary and nuanced it may be, to conform to an ideological conclusion that does not change.

A closer look at the study

Before we get to the problem with ideology, let’s examine the particulars of the study. The researchers investigated whether vaccinated individuals with documented infection were more likely to catch B.1.1.7 (UK) or B.1.351 (South Africa), two common variants of wild type SARS-COV-2 virus, compared with unvaccinated individuals. There were approximately 400 people in each group, and every vaccinated case was matched with an unvaccinated control based on similar demographic characteristics, including “date of PCR [COVID test], age, sex, ethnic sector, and geographic location.”

“Those infected between two weeks after the first dose and one week after the second dose, were disproportionally infected by B.1.1.7 … suggesting reduced vaccine effectiveness against both VOCs [variants of concern] under different dosage/timing conditions.”

Notice how this result differs from CHD’s assertion. The study showed a decreased effectiveness against the two variants, but this is not the same as saying that immunization increases your risk of infection from either variant. The data are mixed, but there is evidence showing that Pfizer’s shot is still quite effective against both  B.1.1.7 and B.1.351 (>70% in some cases).

“It’s both inaccurate and disingenuous to imply, in the absence of proper context, that vaccination predisposes vaccinees to infection by coronavirus variants,” Henry Miller, founding director of the FDA’s Office of Biotechnology, wrote in an email. “In fact, it’s because the vaccines are so effective against infection by the wild type (original) SARS-CoV-2 that breakthrough infections are disproportionately due to variants, some of which the vaccines are not as protective against.”

Importantly, lower efficacy isn’t a shocking result. Variants, unsurprisingly, vary. But their evolution is a relatively slow process, which gives vaccine makers time to develop booster shots for the most dangerous variants. According to Dr. Ben Locwin, who has advised on the federal and regional COVID-19 vaccine rollouts, a more accurate summary of the paper in question goes like this:

“The short story: An incidental infection in an individual who is not fully immunized is more likely to be from variant B.1.1.7, owing to its greater presence during the study. For those fully immunized, B.1.351 represents the VOC [Variants Of Concern] more likely to be implicated (because its RNA changes, specifically to the glycoprotein spike, are more effective at evading initial immune detection).”

At the risk of sounding pedantic, we should also note that this was a small study published on the medRxiv server and has yet to be peer-reviewed. “The authors also specifically note that both variants were in such low levels in study participants as to make the paucity of data a challenge in performing any reliable statistical analysis,” Locwin added.  Moreover, the study wasn’t designed to evaluate the vaccine’s overall effectiveness against any variant. The researchers only looked at individuals who tested positive for COVID-19, not overall infection rates, as they told Reuters.

In sum, this is a limited, though still useful, paper that doesn’t show what CHD wants it to. The takeaway for us is that CHD is doing what it always does. Whether the topic is 5G, pesticides or vaccines—and Kennedy’s group opposes all three—their conclusion is the same: big corporations push dangerous products on unsuspecting citizens, with the approval of duplicitous regulators. Any data that can be twisted to support that narrative is enlisted for service.

BENGALURU, June 16 (Reuters) - India’s iconic Taj Mahal re-opened to the public on Wednesday as the country, still reeling from a disastrous second … END_OF_DOCUMENT_TOKEN_TO_BE_REPLACED

While Delaware County continues its journey to launching a health department of its own in 2022, dozens of local nonprofits are using grant money to … END_OF_DOCUMENT_TOKEN_TO_BE_REPLACED

An Army veteran has announced she is seeking the appointment to House District 28.Michelle Peacock, who served tours of duty in Iraq and Afghanistan … END_OF_DOCUMENT_TOKEN_TO_BE_REPLACED