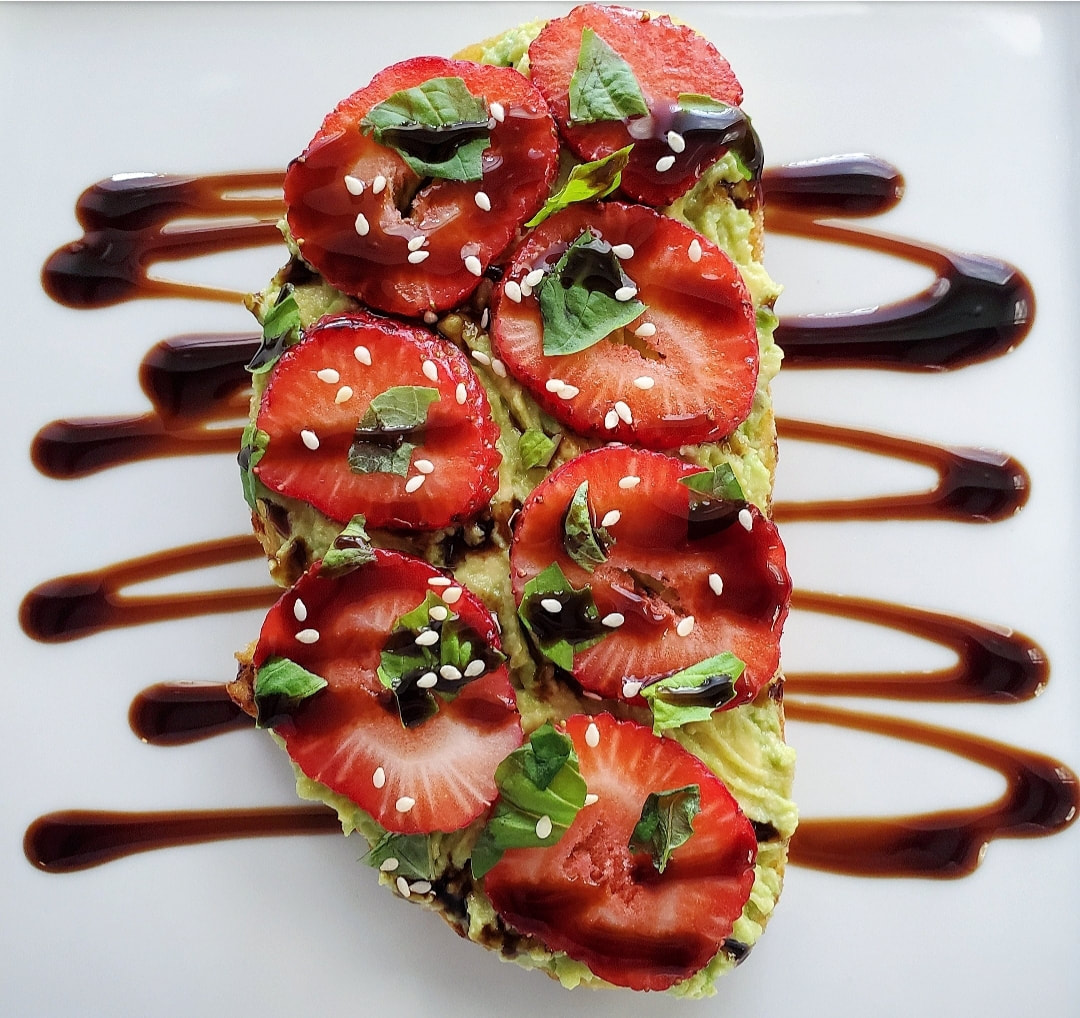 On this week’s episode of Milwaukee’s longest-running culinary podcast, we’re talking about avocado toast, a new taco spot on Milwaukee Street, a crowd-funding effort for Mekong Café and more. But we kick things off by talking about a new piece Ann wrote about donuts returning to the Third Ward.

Donuts left the Third Ward, of course, when Holey Moley closed, but now Donut Monster has opened up a new location in that spot. It just opened yesterday, and it’s going to be the new hub for the business, which also has a location in Whitefish Bay and makes great breakfast sandwiches. And soon you’ll also be able to get pizza there.

I just learned there’s a new avocado toast business in Wisconsin. It’s called Vocado, and it’s been selling its trendy toast at pop-ups. The business will be at Zocalo Food Park next week, and the following week at a Harley-Davidson rally — because nothing goes better with a Harley than avocado toast.

According to their menu, they have a variety of sweet and savory flavor combinations, including a margherita avocado toast and ones with prosciutto. There’s even a berry and chocolate spin on avocado toast.

We have some sad news about Mekong Cafe, the beloved Thai spot near 60th and North. The restaurant had barely survived the Covid-19 pandemic when it was hit by more bad luck last week, when it lost power during a storm and suffered thousands of dollars worth of food that spoiled.

Now the restaurant is asking for help. The owners have started a GoFundMe campaign which has so far raised nearly $20,000 of its $25,000 goal. Hopefully that will be enough to keep the restaurant going.

We talk about all that and more, including Sticky Rice’s one-year anniversary party tonight, the return of Doc’s Commerce Smokehouse and an event called “Bagels and Butts,” on this week’s episode, which you can stream below.

Listen to “Bagels and Butts” on Spreaker.

Get all of 88Nine’s podcasts delivered right to you weekly at RadioMilwaukee.org/Podcasts. We’ve got podcasts about music, food and film, with fresh episodes dropping every week! And don’t forget to check out our new podcast “By Every Measure,” a six-part examination of systemic racism in Milwaukee.

MARQUETTE — There’s never a bad time to think about your mental health: Where it stands, how you can improve it, and where to go for help if you need … END_OF_DOCUMENT_TOKEN_TO_BE_REPLACED