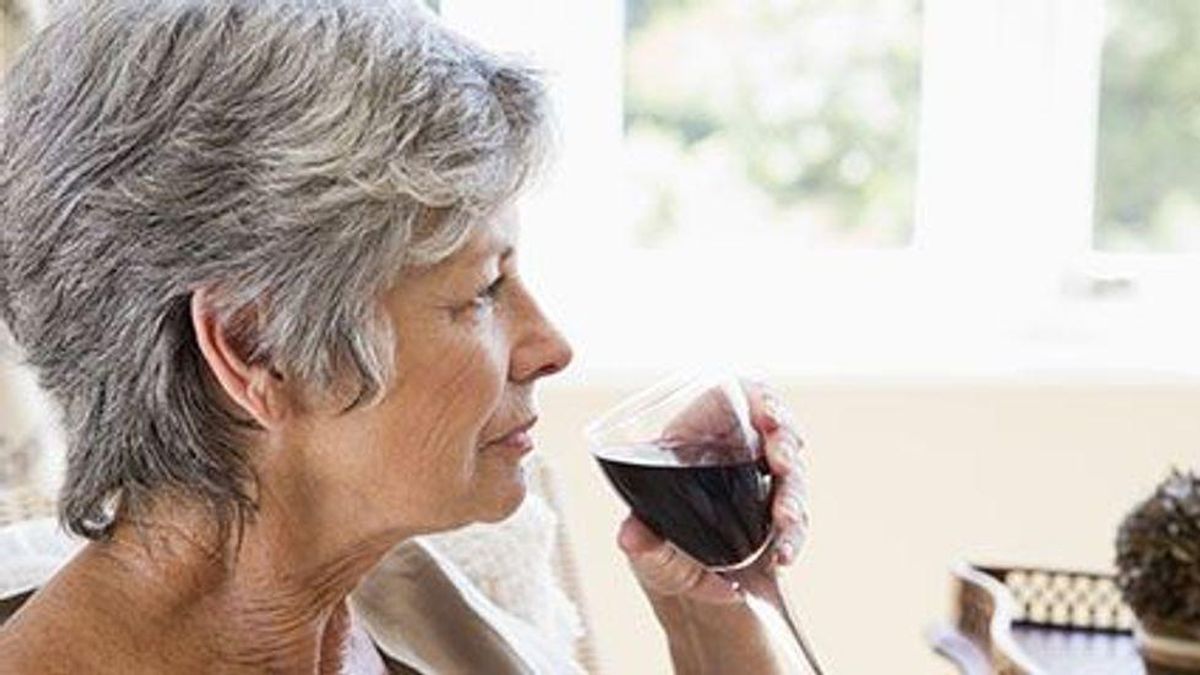 MONDAY, June 21, 2021 (HealthDay News) — It might have seemed harmless to while away hours stuck at home during the pandemic with extra wine and cocktails. But new research instead points to a troubling trend: Alcohol use and risky drinking rose among Americans over the last year.

For the study, the researchers surveyed the same group of U.S. adults twice in 2020. The first poll was conducted in May and asked participants about drinking and related factors between February and April of 2020, before and after stay-at-home orders were implemented. The second survey was conducted in December and asked the participants about their drinking between July and November.

“By April, we saw increased alcohol use overall and more individuals showing risky drinking, especially for certain groups — such as women, people with minor children in the home and Black adults — when compared to pre-pandemic drinking,” Barbosa said.

“Our follow-up survey confirmed these patterns of increased alcohol consumption, suggesting early increases in alcohol consumption have been maintained during the pandemic period, especially in those groups identified early in the pandemic: women, Black adults and people with children,” Barbosa explained in a news release from the Research Society on Alcoholism.

The study was scheduled for presentation at the Research Society on Alcoholism’s annual meeting, held virtually from June 19 to 23. Such research is considered preliminary until published in a peer-reviewed journal.

Barbosa suggested that policy makers should do more to increase public awareness of drinking guidelines “and the consequences of drinking above those guidelines.” In addition, they should consider how loosened alcohol sales restrictions (allowing home delivery, curbside pickup and cocktails-to-go from restaurants and bars) when people are under extra strain can impact public health, she said.

“Further, it is very important to monitor alcohol consumption and alcohol-attributable harms — such as emergency department visits for certain types and complications of alcoholic liver diseases — both during and following the COVID-19 crisis, which could help optimize interventions and improve disaster preparedness and responses in the future,” Barbosa concluded.

The U.S. National Institute on Alcohol Abuse and Alcoholism has more on drinking during the COVID-19 pandemic.

MARQUETTE — There’s never a bad time to think about your mental health: Where it stands, how you can improve it, and where to go for help if you need … END_OF_DOCUMENT_TOKEN_TO_BE_REPLACED