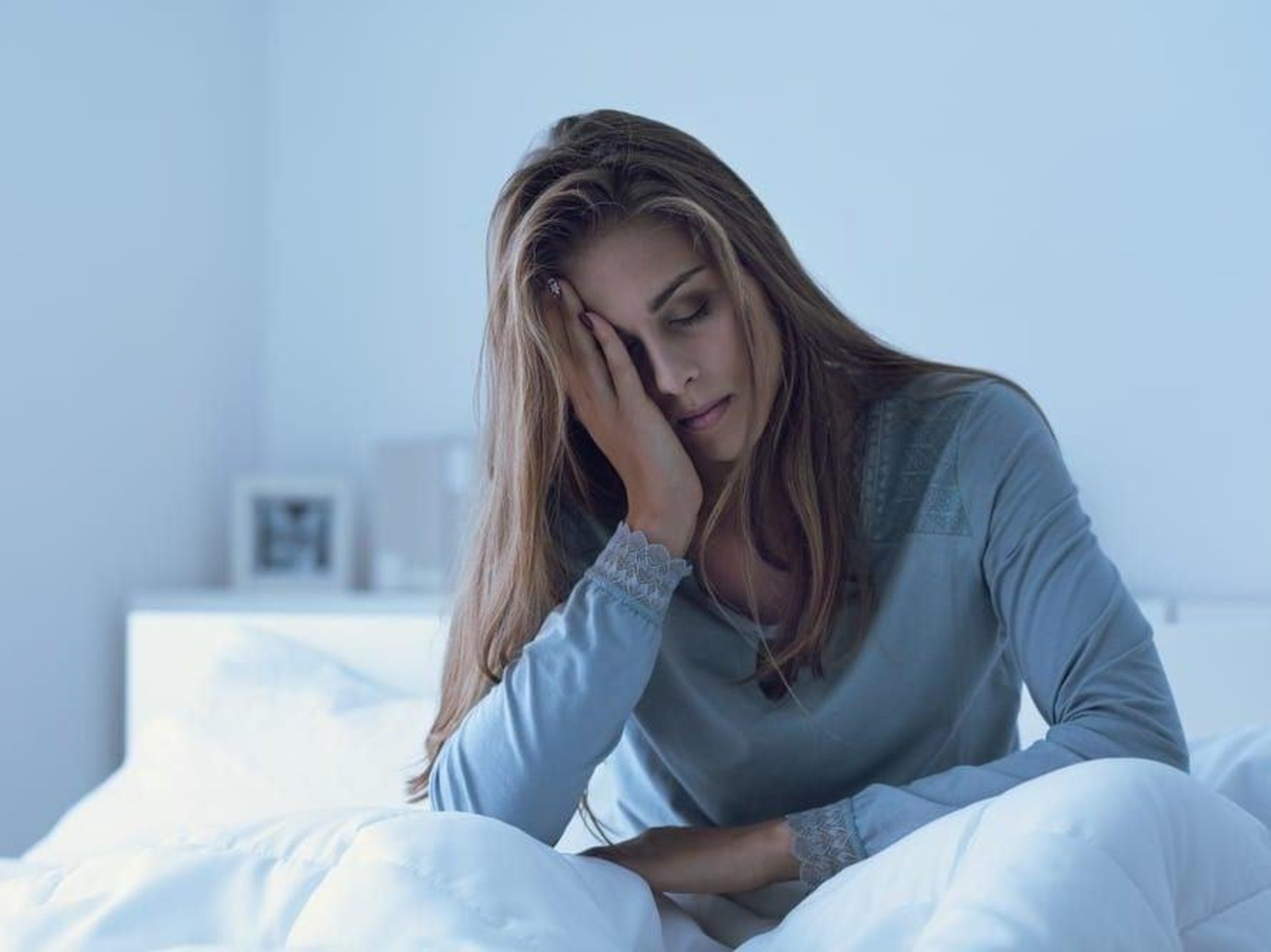 It started with BBC Breakfast presenter Naga Munchetty saying she experienced “excruciating” pain while having a contraceptive coil fitted, for which she wasn’t offered any anaesthetic.

This led to an outpouring of personal stories from women across the UK who also found the procedure painful and traumatic, and weren’t given support or pain relief.

Ms Munchetty has since been told to stop making such a fuss, as it wasn’t really that painful anyway and she’s worrying everyone else.

The narrative that anything to do with gynaecology is just “women’s troubles”, and that women who experience pain or discomfort should put up with it as that’s only to be expected, was a huge part of the transvaginal mesh scandal.

On Thursday the Scottish Government proposed a new law to reimburse women who have paid to have mesh removed privately, which is excellent news, but what happened to those women is horrific.

Many of those affected told doctors there was a problem, said they were in discomfort – in some cases in debilitating, life-changing pain – but were dismissed, not believed, or told to put up with it.

Doctors in the nineteenth century used the notion of “hysteria” to dismiss and abuse women. Have we really moved forward so little?

How is it that in 2021 we are still faced with such monumental failings around women’s health? These issues can affect transgender people too, and where there is a smaller cohort affected it seems the attention paid is even less.

On Thursday the Scottish Government reported more than 430 women who should have had a cervical screening after a partial hysterectomy in the last 24 years had not been offered one, and one had since died of cervical cancer.

This is different to the other issues, but nonetheless a scandal – how did the mistake continue for more than two decades given it depends on basic knowledge of hysterectomies, partial hysterectomies and the risks of cervical cancer?

We don’t talk about gynaecology, women aren’t believed when they raise issues, and there’s a gaping hole of research into conditions and treatments which tend to affect mostly women.

This week shows progress being made, but at a glacial pace. How many more centuries is it going to take?

A message from the Editor:

Thank you for reading this article. We’re more reliant on your support than ever as the shift in consumer habits brought about by coronavirus impacts our advertisers.

If you haven’t already, please consider supporting our trusted, fact-checked journalism by taking out a digital subscription.

MARQUETTE — There’s never a bad time to think about your mental health: Where it stands, how you can improve it, and where to go for help if you need … END_OF_DOCUMENT_TOKEN_TO_BE_REPLACED