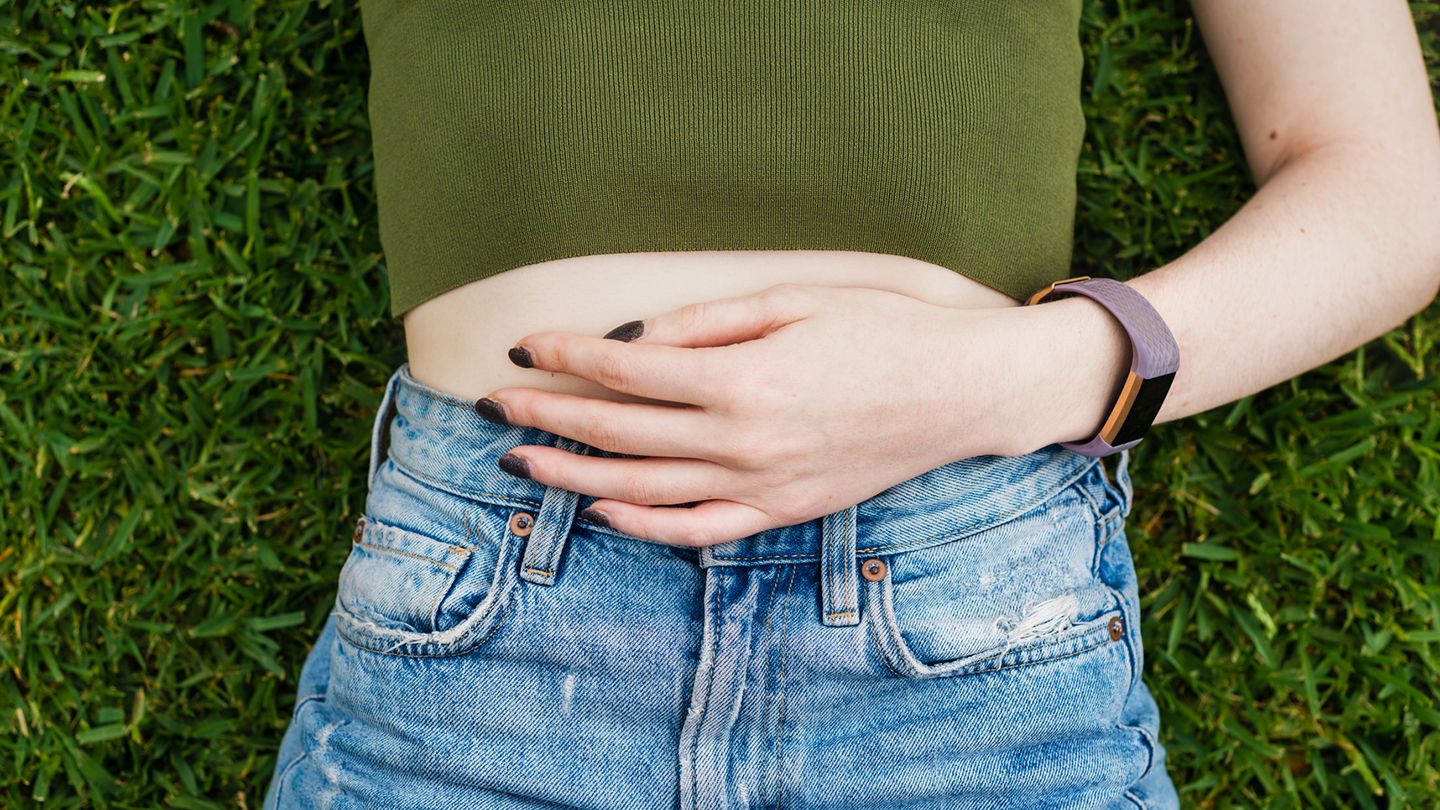 There may be a game changer on the horizon for women with endometriosis. Affecting 10 percent of women of reproductive age, endometriosis is a painful condition in which endometrial-like tissue grows outside the uterus on other organs, such as the ovaries, fallopian tubes, bowel, and the outside walls of the uterus. Endometriosis is infamously hard to detect: On average, it takes women between 7 and 10 ten years to get an accurate diagnosis.

A new study published in March 2021 in Evolution, Medicine, and Public Health may lessen that lag time and point a way to a new treatment using testosterone. Two of the first study’s authors produced a related review of medical literature published in the May 2021 issue of Evolutionary Applications called “Endometriosis and Polycystic Ovarian Syndrome (PCOS) Are Diametric Disorders.” The first study posits that endometriosis is related to fetuses developing in mothers with too little testosterone; the second notes that PCOS is related to receiving too much testosterone in utero.

RELATED: 14 Celebrities Speak Out About Endometriosis

A Hormone Imbalance May Start in the Womb

In studying the male sex hormone in women, the team reviewed a large body of existing literature across many disciplines, and found that compared with women without the disease, women with endometriosis were more likely to have developed as fetuses in mothers with low testosterone levels. “Low exposure to testosterone for developing females appears to lead to continual low ovarian testosterone relative to estradiol levels,” says Natalie Dinsdale, a PhD candidate in evolutionary biology at Simon Fraser University in Burnaby, Canada. Translation: A deficiency in or lack of testosterone in utero may set the hormonal stage for the later development of endometriosis.

“This imbalance has a variety of effects that favor [endometriosis-like] lesion growth. Testosterone is generally an immune system suppressor and also an inhibitor of inflammation,” Dinsdale says, noting that “the immune system and its inflammatory response are very active in endometriosis.”

Testosterone hasn’t been a major suspect in the development of endometriosis, mainly because it was overlooked. “When you think of a women’s disease, a male hormone wouldn’t be the first thing to come to mind. And endometriosis is so estrogen-driven,” says Dinsdale.

RELATED: The Mysteries of Testosterone

The researchers were prompted to follow up on testosterone’s role after the publication of an analysis of deep infiltrating endometriosis (DIE) in October 2016 in Human Reproduction that suggested a link between the disease, prenatal hormone exposure, and short anogenital distance, an anatomical measurement considered to be a marker for in utero hormone exposure. Another study, published in June 2020 in Human Reproduction, also noted a strong association with this type of anatomy size and endometriosis.

One of the primary symptoms of endometriosis is severe pain that can also be explained by low testosterone in utero. The researchers wrote in their Evolution, Medicine, and Public Health paper that the level of prenatal hormone exposure could influence pain sensitivity: “In women, testosterone decreases pain perception, and estradiol increases it and in rats, testosterone increases pain thresholds and the androgen receptor antagonist flutamide decreases them. Female rats treated prenatally with testosterone also show pain responses similar to those of untreated males, indicating that pain sensitivity is programmed, in part, during early development.”

RELATED: The Top Endometriosis Instagrammers — and Why They’re Important

“We saw that low testosterone in utero is an indicator but it’s not sufficient to say that’s what caused that condition. However, it can become an important clue that doctors can use to suspect endometriosis sooner,” says Dinsdale, noting that women with the condition also show other traits that are linked to relatively lower testosterone relative to estrogen, such as faster ovarian aging, lower waist to hip ratio, lower body mass index, and early menopause.

The indicators could help clinicians narrow down whether or not a woman has endometriosis. “With the kind of work that we’ve compiled, you could potentially look at a set of predictive factors, like anogenital distance and different hormones. If a woman has endometriosis-like severe pain or heavy bleeding, you could collect information on these different factors and that would probably give you a pretty good idea of how likely the patient is to have endometriosis. This might reduce the need for unnecessary laparoscopy,” she adds.

Women have been treated for endometriosis before with synthetic testosterone products, such as testosterone enanthate, an androgen and anabolic steroid usually used in males who do not make enough testosterone, but the side effects of emergent male characteristics (such as facial hair, lowered voice, breast reduction) made it untenable for most women.

The Challenge: Figure Out How to Increase Testosterone Levels in Women With Endo — Without Triggering Side Effects

Researchers are currently working to develop new ways of delivering the effects of higher testosterone without generating the serious androgenic side effects. “It would be a way to up the testosterone in a way that won’t trigger these side effects,” says Dr. Crespi.

“It is very common for researchers to focus on estrogen as a female hormone, and testosterone as a male hormone, but in reality, these are both critically important hormones in all humans, I applaud the authors for moving beyond this binary hormonal blind spot, and studying the full range of steroids that can impact women’s health,” said Ben Trumble, PhD, assistant professor at the School of Human Evolution and Social Change at Arizona State University in Tempe, in a press release. Dr. Trumble was not involved with these studies.

MARQUETTE — There’s never a bad time to think about your mental health: Where it stands, how you can improve it, and where to go for help if you need … END_OF_DOCUMENT_TOKEN_TO_BE_REPLACED