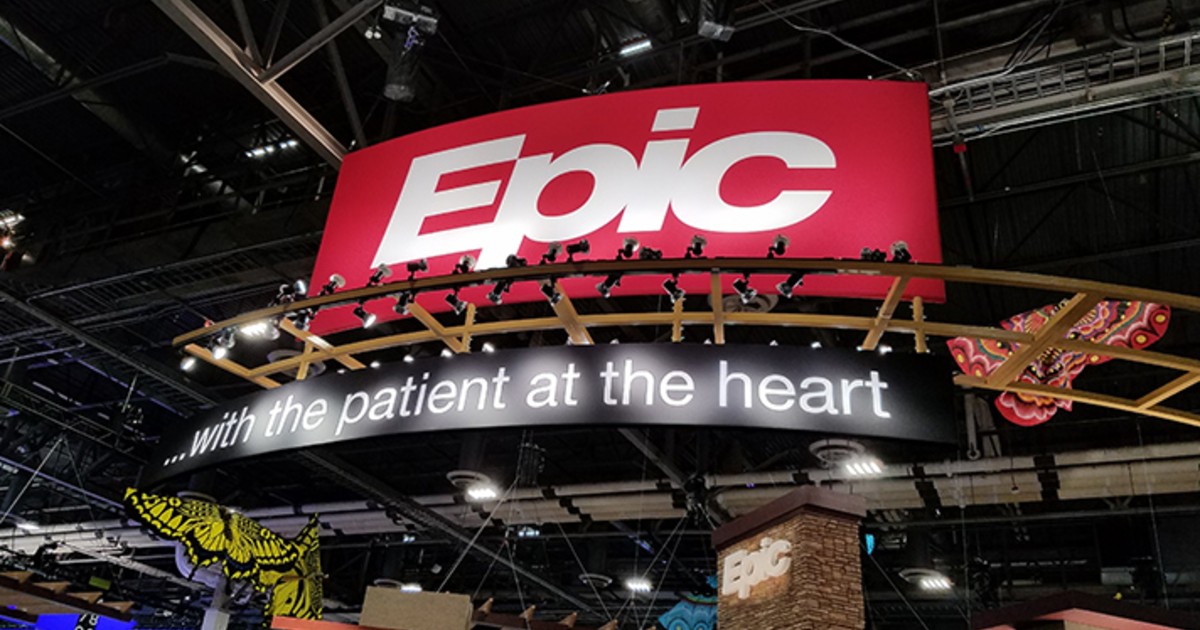 Epic Systems will require its employees to return to the office at least part-time starting in July.

According to a plan shared with workers this past week, employees will need to return to the electronic health record’s Verona, Wisconsin office at least three days a week beginning July 19.

In August, employees will work on campus at least four days a week, and in September and October they’ll have the option of working one day from home every other week.

Epic will also hold its Users Group Meeting in person from August 23 through 25 for fully vaccinated attendees.

“Our approach is a hybrid approach which provides staff with flexibility,” said Epic Decision Lead Kristen Dresen in an email to Healthcare IT News. “We believe this approach works best for our company and staff and provides the best outcome for our customers and healthcare overall.”

According to Epic representatives, more than 4,000 of its roughly 9,000 staff members are already working in person.

When asked how they planned to address employee concerns about COVID-19 exposure, Dresen said that vaccination rates are the key and that Epic had worked closely with staff to make vaccines available.

“Frankly, being in Dane County has helped – it is the highest vaccinated county in the country for its size,” said Dresen. About three-quarters of the county’s eligible population has received at least one shot, according to local public health officials.

In response to whether employees with medical issues may be allowed exceptions, Dresen said that Epic is asking unvaccinated people to follow public health guidelines to wear masks and socially distance.

The company does not have any current plans to mandate vaccines, although Dresen said it would do “what makes sense” to protect the healthcare providers Epic works with.

“We are strongly encouraging all staff [to] get vaccinated and with a 94% vaccination rate already, we are already in a really good spot,” she said.

At a time when many companies are shifting toward a hybrid or fully remote approach, Epic believes that in-person work is an integral part of the process of designing integrated software.

“We certainly have lessons learned from the pandemic that are leading to new and innovative ways to implement and train our software that complement our tried and true strategies, but there too, the connection with end users and relationship we have with our customers is best shaped in person,” Dresen added.

“It’s so important,” she said. “It’s the way we’ve always done things and part of the magic of how we do, what we do so well.”

With regard to the Users Group Meeting, Dresen said that Epic looks forward to welcoming “a large number of vaccinated healthcare leaders to gather together and share learnings from these monumental year in our industry.

“We are hearing excitement from many who plan to join and wish to speak or present at UGM,” she added. “We also know and expect some will not be able to make the trip and look forward to when we can all be together.”

Epic faced criticism this past summer when it attempted to bring employees back to its campus before a vaccine was close to being finalized.

But at the time, coronavirus transmission in the region was “uncontrolled,” and many employees balked, saying that management was displaying indifference to health concerns.

A few days later, the company relented, saying that it would no longer require workers to return at that time.

Although many reviews on the workplace-review site Glassdoor had expressed consternation with the 2020 plan, the updated one for this summer appears to have not sparked a similar online backlash. Several reviews, however, note the company’s limited remote-work policy as a drawback, generally speaking.

“We design integrated software that cares for patients and we find that we can do that best when we’re all together, working closely together in-person,” said Dresen of this summer’s return to work policies.

All of Texas saw a sharp increase in new COVID-19 vaccinations last week, as new infections rise due to the more transmissible delta variant.The … END_OF_DOCUMENT_TOKEN_TO_BE_REPLACED

Clare Crawley had her breast implants removed and shared with her Instagram followers that she's doing great and on the mend.The 40-year-old season 16 … END_OF_DOCUMENT_TOKEN_TO_BE_REPLACED