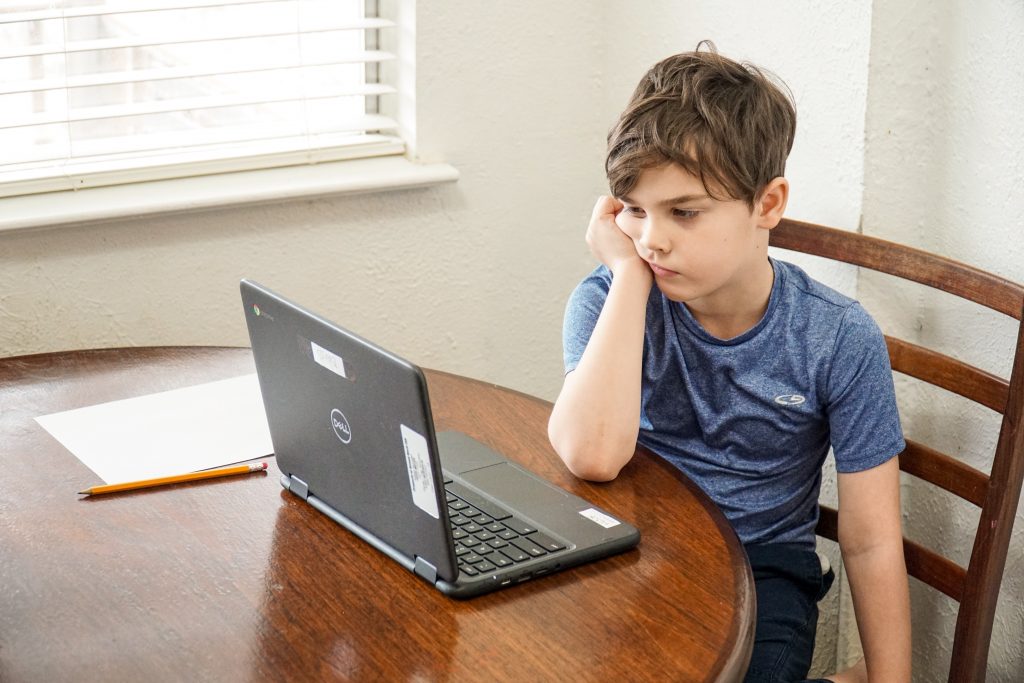 “Throughout the pandemic, children and youth have made enormous sacrifices, from missing school to the delays of surgery and treatment. To date, there has been inadequate attention to their needs,” they said.

“For many kids, the decisions by [the] government will impact their learning, development, physical and mental health not only now but for years to come.”

Ford’s decision comes days after he wrote to dozens of public health experts and education stakeholders asking for their recommendations, with many saying that students should return to the classroom on a regional basis for their own well-being.

Ontario’s COVID-19 Science Advisory Table concluded Saturday they believe schools can reopen safely on a regional basis for in-person learning for the last month of the school year.

“This deterioration is now evident in the form of increased ambulatory care use and hospital admissions, most poignantly for children and youth with eating disorders,” the Science Advisory Table said.

The Children’s Health Coalition says Ontario needs a “coordinated recovery plan where kids are the priority and health equity is the guiding principle.”

“We know children from low-income families, children who are Black, Indigenous and racialized and children with disabilities are even more profoundly impacted by the pandemic,” they continued.

“In the past 15 months, Ontario public school students have only been in school approximately 5 months. There are few places in the world where kids have been out of school more than Ontario, and no other Canadian province has had school closures this long.”

President of CHEO, Alex Munter says he’s “overwhelmed by sadness” as the province’s many young students are forced to stay at home.

“Ontario kids have been out of school longer than children almost anywhere else in the world,” said Munter on Twitter.

Ontario kids have been out of school longer than children almost anywhere else in the world. I am overwhelmed by sadness about all this. It feels like we adults have let our children down. https://t.co/Yg4XzcuVox

“I am overwhelmed by sadness about all of this. It feels like we adults have let our children down.”

Ontario’s COVID-19 Science Advisory Table said in its response to Ford that youth mental health will “present significant long-term challenges during our recovery from the pandemic.”

Ford, meanwhile, said he’s working to make sure summer camps can open so kids are able to socialize.

The President of the Elementary Teachers’ Federation of Ontario criticized the Ford government for failing to put the safety of students, teachers, and staff ahead of the provincial reopening.

“For over a year, the Ford government has consistently failed to manage the pandemic by ignoring input from stakeholders, including recommendations from their own science table. This advice included repeated calls for smaller class sizes, improved ventilation, and adequate personal protective equipment for educators,” says ETFO President Sam Hammond.

“They also, negligently, refused to acknowledge schools as primary drivers of COVID-19 transmission. Under false pretenses, Minister Lecce spent nine months insisting schools were safe, without any evidence to confirm this. This government’s utter disregard for the safety of students, educators and other education workers cannot be ignored.”

ETFO said it feels children and youth have not been a priority in Ontario’s pandemic response.

“This past year has been incredibly challenging, but it was made even more difficult by Ford’s refusal to listen. Once again, we urge the Ford government to immediately convene an advisory table of all education stakeholders to address the health and safety needs of schools, and the learning and mental health challenges faced by students as a result of the pandemic,” adds Hammond.

MARQUETTE — There’s never a bad time to think about your mental health: Where it stands, how you can improve it, and where to go for help if you need … END_OF_DOCUMENT_TOKEN_TO_BE_REPLACED