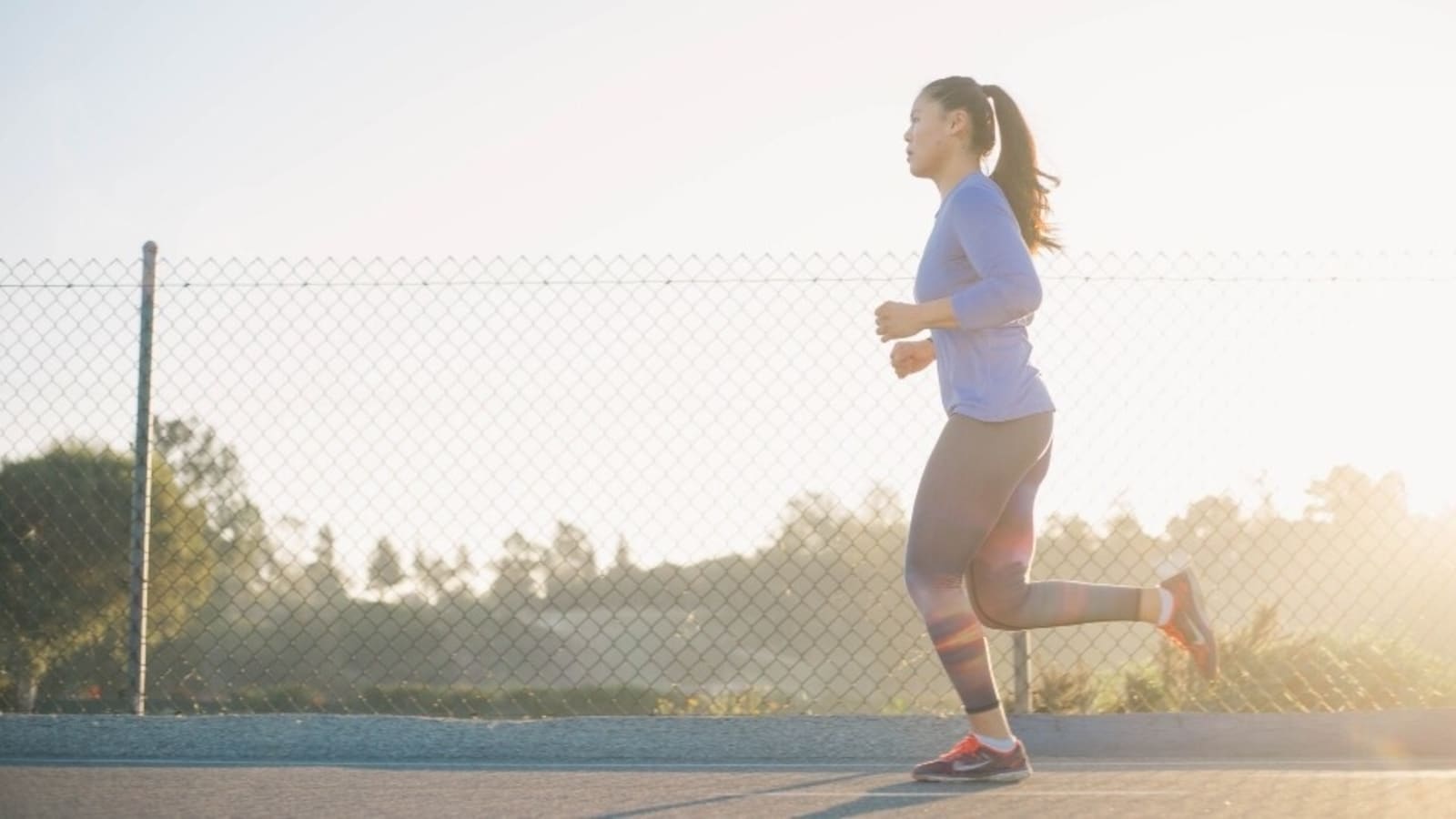 A new study has found that exposure to natural spaces during the first Covid-19 lockdown in 2020 was beneficial for the mental health of Spanish and Portuguese citizens.

The findings of the study were published in the journal ‘Environment International’.

The research showed that, in Portugal, during the first confinement, people who maintained or increased contact with natural public spaces, such as parks and coastal areas, or who could contemplate these spaces from their homes, presented lower levels of stress, psychological distress and psychosomatic symptoms.

In Spain, those who maintained or increased contact with private natural spaces, such as indoor plants or community green areas, presented lower levels of stress and psychosomatic symptoms. This could be due to the fact that Spain adopted more restrictive measures for foreign circulation during the period analysed.

The research on the effects of nature on mental health during the Covid-19 lockdown was conducted between March and May 2020.

Dr Ana Isabel Ribeiro, researcher at the ISPUP and first author of the work together with Margarita Triguero-Mas from the ICTA-UAB said that “we decided to study whether natural, public and private spaces had a beneficial effect on the mental health of Portuguese and Spanish citizens, helping them to better cope with the negative effects of lockdown”. For her part, Margarita Triguero-Mas adds that “people around us and ourselves talked about how we missed the park we crossed when we went to the office or the walk on the beach with our dogs, so we wanted to check to what extent contact with natural spaces was an important factor during confinement.”

Several previous articles have also shown the positive impact of exposure to natural spaces on mental health, that is, in reducing stress, anxiety and improving psychological well-being as a whole.

“Taking into account what is described in the literature, we wanted to evaluate whether people who enjoyed greater exposure to natural spaces during the first Covid-19 lockdown had better mental health indicators than those who had no contact with natural areas”, explained Dr Ribeiro.

At the same time, they wanted to investigate whether exposure to private natural spaces, such as gardens, orchards or plants, was more beneficial among Spanish citizens than among Portuguese, given that Spain applied stricter measures to restrict mobility than Portugal.

To carry out the research, the authors applied an online questionnaire, between March 27 and May 6, 2020, aimed at all citizens aged 18 years old or older, residing in Spain or Portugal.

The survey covered aspects related to the frequency and type of exposure people had to natural spaces (public and private), before and during the first confinement; mental health questions to assess levels of stress, mental disorders and somatization symptoms, and sociodemographic issues. Of the more than 3,000 citizens (n = 3,157) who answered the questionnaire, 1,638 were Portuguese and 1,519 Spanish.

People living in single-family houses (detached house) and flats located in cities were the ones who least maintained or increased their exposure to public natural spaces in both countries.

In Spain, where the measures during the period analysed were much more restrictive and it was forbidden to leave the house and public outdoor spaces were closed, the benefits of exposure to public natural spaces were not as relevant as in Portugal, but it was clear the importance of private natural elements.

Among the Spanish citizens who participated in the study, 66 per cent decreased the frequency of exposure to public natural spaces (compared to 54 per cent in Portugal).

In Portugal, those who were confined the longest and those who commuted to work were those who least maintained or increased their contact with the natural public spaces. In turn, those who practiced physical exercise indicated greater exposure to these places.

Portuguese citizens who managed to maintain or increase their exposure to natural public spaces showed lower levels of stress compared to those who did not. Likewise, those who contemplated natural spaces from their homes obtained improvements in all the mental health outcomes analysed: stress, mental disorders and somatization.

“This study clearly demonstrates the benefit of natural spaces for the mental health of the population in a context of public health crisis,” said Ana Isabel Ribeiro.

“Public authorities and decision-makers could implement measures that facilitate access to natural public spaces, in a safe and controlled manner, in the context of a pandemic. This is particularly important for the most socially and economically vulnerable population groups, and for those who have little access to these spaces in their private context”, Ribeiro emphasised.

In addition, Dr Triguero-Mas added that “our study is especially important for cities like Barcelona, where new buildings rarely have balconies or community spaces with vegetation. It is important to revalue how building remodelling or new homes can be healthier spaces that promote and prevent deterioration in the health of the people who inhabit them.”

This story has been published from a wire agency feed without modifications to the text. Only the headline has been changed.

MARQUETTE — There’s never a bad time to think about your mental health: Where it stands, how you can improve it, and where to go for help if you need … END_OF_DOCUMENT_TOKEN_TO_BE_REPLACED