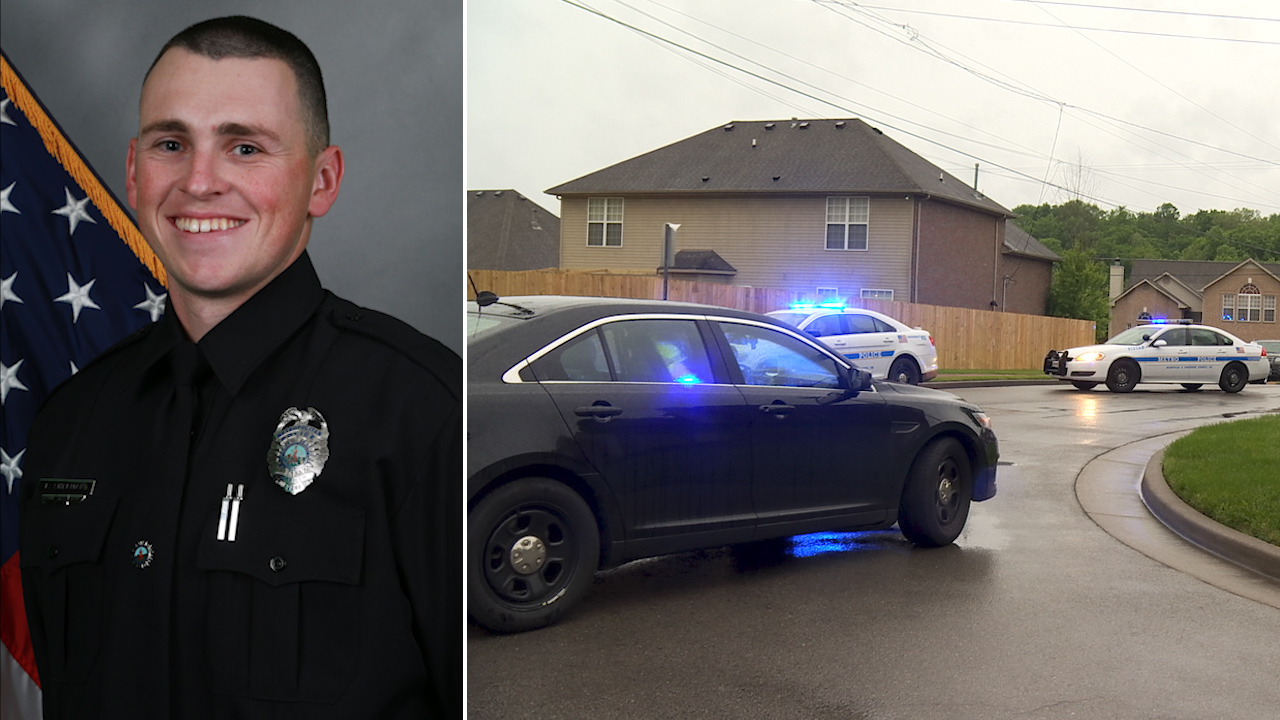 NASHVILLE, Tenn. (WKRN) — The family of 22-year-old Salman Ibrahim Mohamed, the man who shot a Metro Nashville Police Officer on Tuesday evening and then took his own life, tells News 2 that he had been suffering and struggling with mental health issues.

An attorney for the family of Mohamed released a statement on their behalf saying that Mohamed was “an overachieving, gifted student when he was feeling well.”

The family also condemned some of the information that Metro Police released to the media about Mohamed, saying they were informed of Mohamed’s death “by representatives of MNPD speaking to the media sharing inaccurate information.”

“We ask that further comments from law enforcement be those reflecting demonstrable facts,” the family said in their statement.

Mohamed has no previous arrest record in Nashville. A motive for the shooting remains under investigation.

Three officers, including Ofc. Brian Sherman went to the front door of a home on Sugarloaf Drive in South Nashville just after 6 p.m. Tuesday. As soon as they knocked, police said the door was opened and multiple shots were fired at officers.

Ofc. Sherman was shot and transported to Vanderbilt University Medical Center for treatment of gunshot wounds to his left arm.

Mohamed eventually exited the home, armed with a rifle. Officers attempted to negotiate with him, but said Mohamed put the rifle to his head and pulled the trigger, fatally shooting himself.

Read the full statement from the family below:

“Our son Salman has been suffering and struggling with mental health issues. We, as family, have been searching for answers. He was an overachieving, gifted student when he was feeling well. We are devastated by the loss of our son and our lives are forever changed.

Our heartfelt thanks to our brave officers and first responders; especially officer Sherman. Your family, friends, and colleagues are in our thoughts and prayers as you make a speedy recovery.

Our family was informed of our son’s death by representatives of MNPD speaking to the media sharing inaccurate information. We ask that further comments from law enforcement be those reflecting demonstrable facts.”

MARQUETTE — There’s never a bad time to think about your mental health: Where it stands, how you can improve it, and where to go for help if you need … END_OF_DOCUMENT_TOKEN_TO_BE_REPLACED