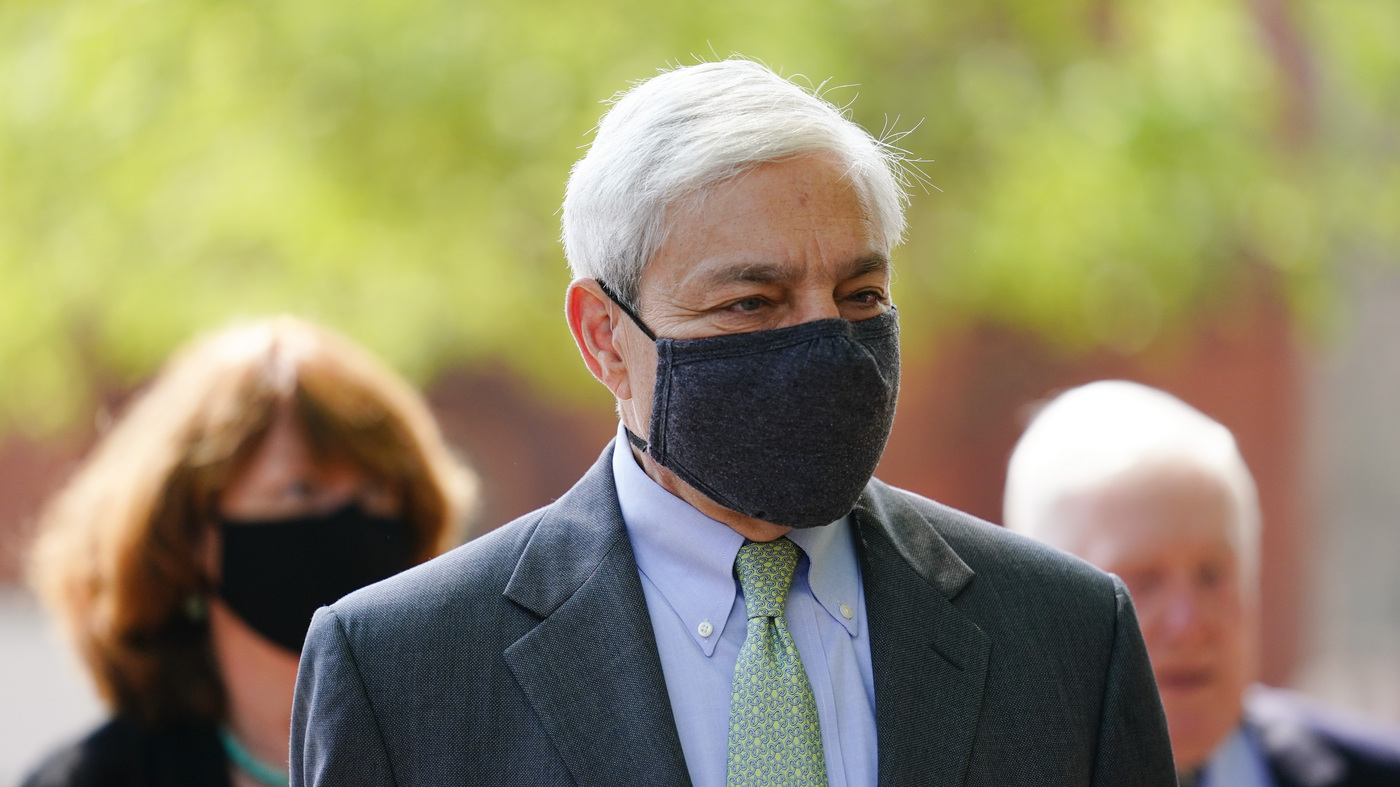 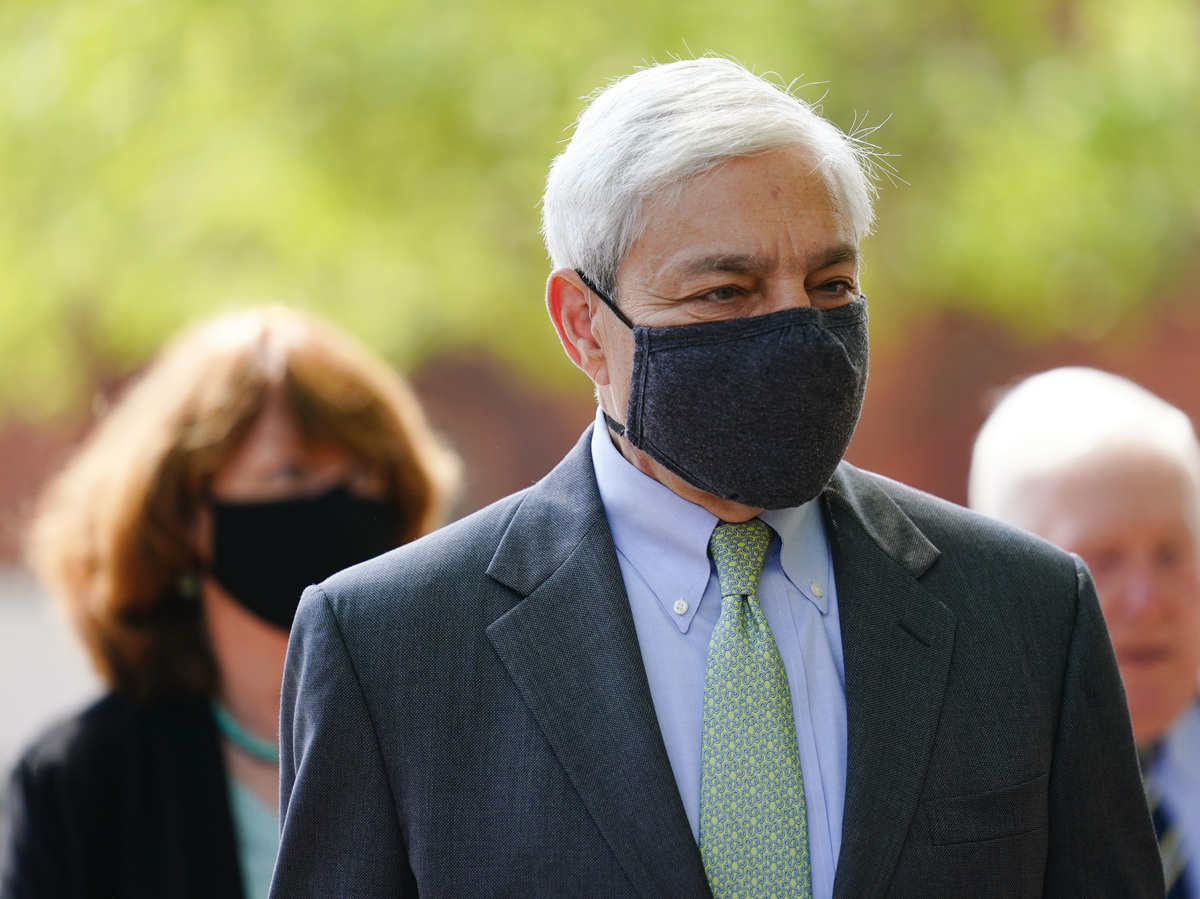 Former Penn State President Graham Spanier walks from Dauphin County Court in Harrisburg, Pennsylvania, after a hearing Wednesday. A judge said Spanier should appear in jail on July 9 to begin serving at least two months to endanger the welfare of children.

A Pennsylvania judge has ordered former Penn State president Graham Spanier to appear in jail on July 9 on charges related to the child abuse scandal that engulfed the university a decade ago.

A Daulphin County court judge ordered Spanier to serve two months in a Central County Penitentiary, followed by two months of house arrest on charges of endangering the welfare of children.

Spanier was convicted four years ago for failing to report to authorities allegations shared with him that former football coach Jerry Sandusky abused a boy at school. Sandusky is serving a 30- to 60-year prison sentence following his 2012 conviction for sexually abusing boys for a period of 15 years.

This week, Spanier’s lawyers unsuccessfully asked a judge to allow the former university president to serve only house arrest for health issues. The 72-year-old had heart surgery in 2019 and has progressed to prostate cancer, according to his lawyers.

Prosecutors have said they would support labor releases and medical releases from prison given their health problems.

“No one is above the law and my office will continue to prosecute anyone who looks the other way in the face of child sexual abuse,” Shapiro said. “There are consequences for not protecting children in Pennsylvania.”

In 2001, a graduate assistant saw Sandusky abusing a boy and reported what he observed to head coach Joe Paterno, Schultz and Curley. Those men described McQueary’s story to Spanier.

The emails later showed officials they were considering, and then rejecting, the idea of ​​reporting Sandusky to police. Sandusky was not arrested until 2011.

MARQUETTE — There’s never a bad time to think about your mental health: Where it stands, how you can improve it, and where to go for help if you need … END_OF_DOCUMENT_TOKEN_TO_BE_REPLACED