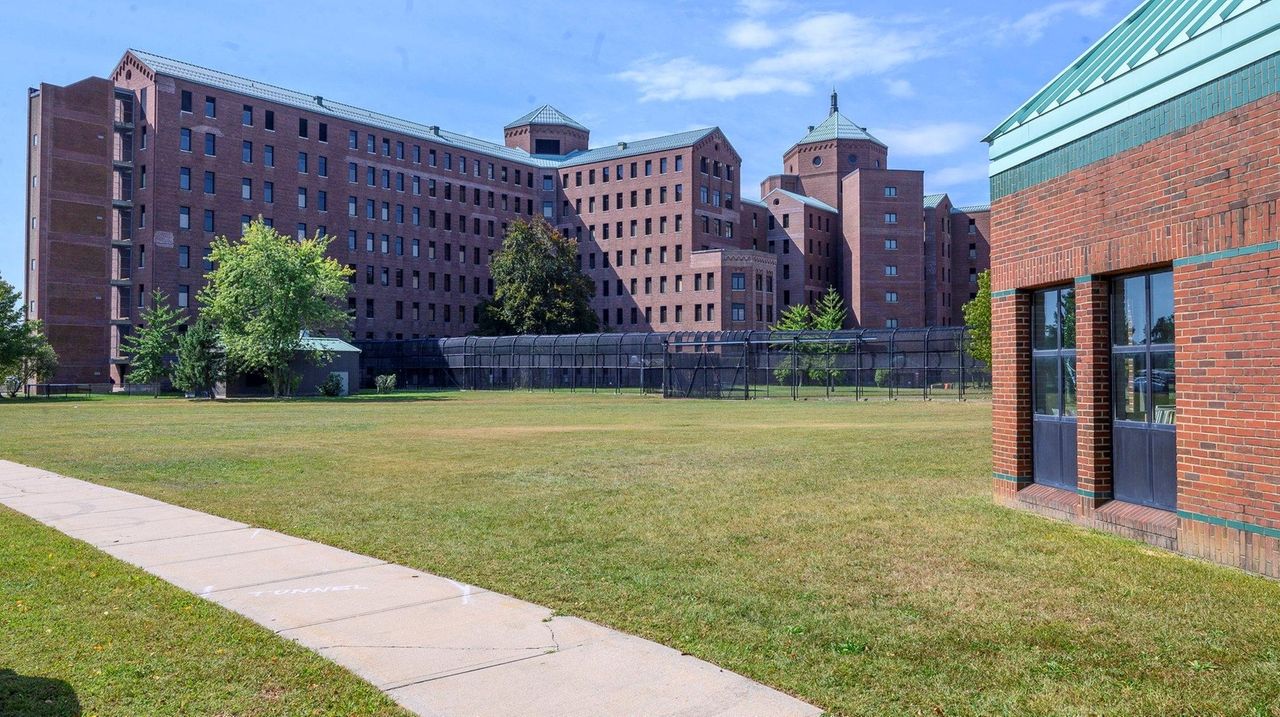 An administrator at the Pilgrim Psychiatric Center in Brentwood pleaded guilty Monday to stealing more than $132,000 from taxpayers by submitting hundreds of false claims to the health insurance provider for state employees under his wife’s name for services that were never provided, officials said.

Joseph Gottesman, 43, of Dix Hills, a licensed psychologist and former associate director of operations at Pilgrim, pleaded guilty to a single count of second-degree grand larceny, according to a news release from the state inspector general’s office. As part of a plea agreement, Gottesman paid $132,514 in restitution to UnitedHealthcare and must complete 420 hours of community service.

Gottesman, who had been suspended without pay from his job since November 2020 with the New York State Office of Mental Health, will also receive a year probation and must resign. Second-degree grand larceny is punishable by up to 15 years in prison.

“This individual’s scheme to steal from taxpayers has finally caught up with him and he will no longer be employed by New York State,” state Inspector General Letizia Tagliafierroin said in a statement. “The suspicious number of claims submitted were flagged through the vigilance of the insurer and medical providers and then provided to my office.”

Gottesman’s attorney, Alexander Bateman Jr. of Uniondale, said in a statement that his client “immediately admitted what he had done” when contacted by investigators. Bateman attributed Gottesman’s actions to the stress of his wife battling a long-term illness.

“Joe is a good man, a committed husband and loving father who made a terrible mistake which he’s taking responsibility for and dealing with it head on,” said Bateman, adding: “That fear, stress and uncertainty, including not knowing if she would get better, led Joe to do something which was completely contrary to who he is and how he has otherwise led his life. He submitted claims to their insurance carrier which were not accurate and as a result received reimbursement which he shouldn’t have received. Joe has had remorse and regret about what he did, from the start.”

The inspector general’s investigation determined Gottesman fabricated 448 claims for his wife between May 2016 and May 2019, the news release said, adding that Gottesman stole the identifies of at least six out-of-network medical providers. The reimbursement checks were sent directly to Gottesman, with most of the funds deposited into the couple’s joint checking account, officials said, and Gottesman forged his wife’s name to cash many of the checks.

The pandemic has changed education on Long Island. Find out how.

Gottesman submitted false claims for services for his wife when she was really out of town, including in Florida and on vacation in Aruba, officials said. Investigators determined that by examining the wife’s Facebook page as well as credit card purchases, officials said.

The Suffolk County District Attorney’s Office assisted with the investigation and prosecuted Gottesman.

“This is a great result for taxpayers that guarantees full reimbursement of these stolen public funds,” District Attorney Timothy Sini said in a statement.

The state Health Insurance Program is administered by the state Department of Civil Service and covers active and retired state employees, as well as participating local government and school district employees.

MARQUETTE — There’s never a bad time to think about your mental health: Where it stands, how you can improve it, and where to go for help if you need … END_OF_DOCUMENT_TOKEN_TO_BE_REPLACED