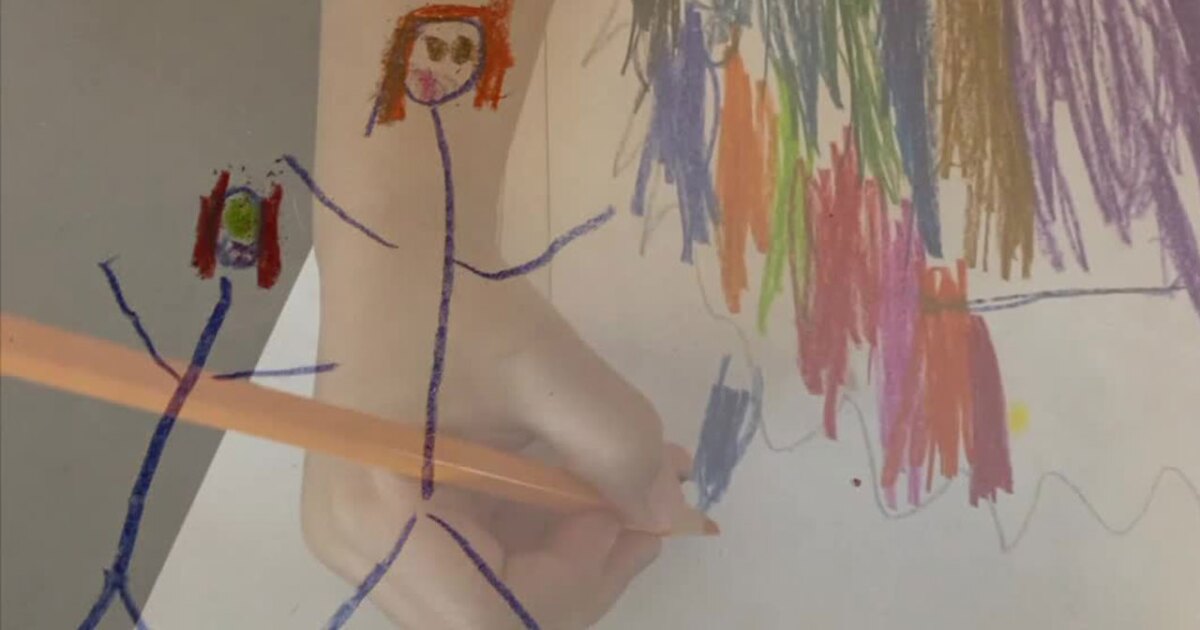 COVID has claimed more than 600,000 lives in the United States and researchers calculate that for every 13 deaths caused by the virus, one child under 18-years old has lost a parent.

And that would translate into more than 46,000 children.

So as Florida faces yet another surge of new COVID cases, a Pediatric Psychologist shares the warning signs a child needs help, after losing a parent.

And with over 46,000 children losing one or both parents to COVID 19 since March 2020, she says we need to pay attention to the signs a child needs help.

“Changes in sleep, changes in eating behaviors, that don’t kind of resolve with a little bit of time and the support and love from the family around the child. Those would be some really good times to seek out additional support,” she said.

And the traumatic loss of a parent can lead to other issues, especially if that child doesn’t receive the help and support they need. Other warning signs include: Reduced academic performance, defiant or aggressive behavior, socially withdrawing, and increased anxiety or depression.

If you’re the surviving caretaker of that child and you’re also grieving, Chavis says to be honest about your own suffering.

“Open that dialogue with the child and say, you know, I hurt too. And I grieve too. But I want you to know that I’m here for you,” she said.

And if you have a teenager, who’s not talking to you but relying on peers to work through the bereavement, Chavis says that’s quite normal but don’t stop communicating.

The overall statistics are overwhelming.

Of the 46,000 children affected by losing a parent, three-quarters of the kids are adolescents and the others are under ten years old.

About 20% of the children, who have lost parents are black.

There are many bereavement programs in Florida and the National Alliance for Grieving Children lists grief support service providers who serve children, teens, and their families.

MARQUETTE — There’s never a bad time to think about your mental health: Where it stands, how you can improve it, and where to go for help if you need … END_OF_DOCUMENT_TOKEN_TO_BE_REPLACED