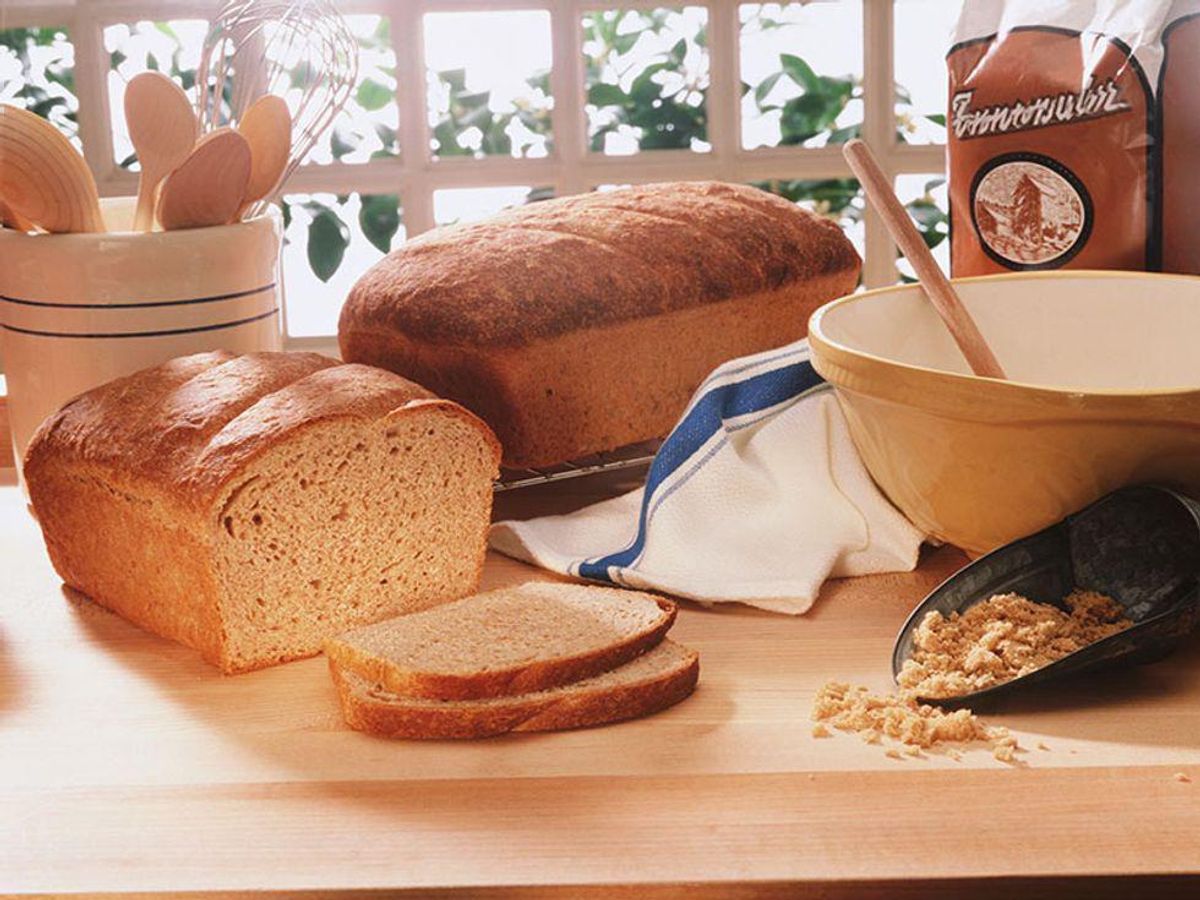 FRIDAY, June 4, 2021 (HealthDay News) — Long-term gluten intake is not associated with cognitive scores in middle-aged women without celiac disease, according to a study published online May 21 in JAMA Network Open.

Yiqing Wang, Ph.D., from Massachusetts General Hospital in Boston, and colleagues examined whether gluten intake is associated with cognitive function in women without celiac disease. The analysis included 13,494 women participating in the Nurses’ Health Study II with dietary assessments from 1991 to 2015 and cognitive assessments from 2014 to 2019.

“Our results do not support recommendations to restrict dietary gluten to maintain cognitive function in the absence of celiac disease or established gluten sensitivity,” conclude the authors.

MARQUETTE — There’s never a bad time to think about your mental health: Where it stands, how you can improve it, and where to go for help if you need … END_OF_DOCUMENT_TOKEN_TO_BE_REPLACED