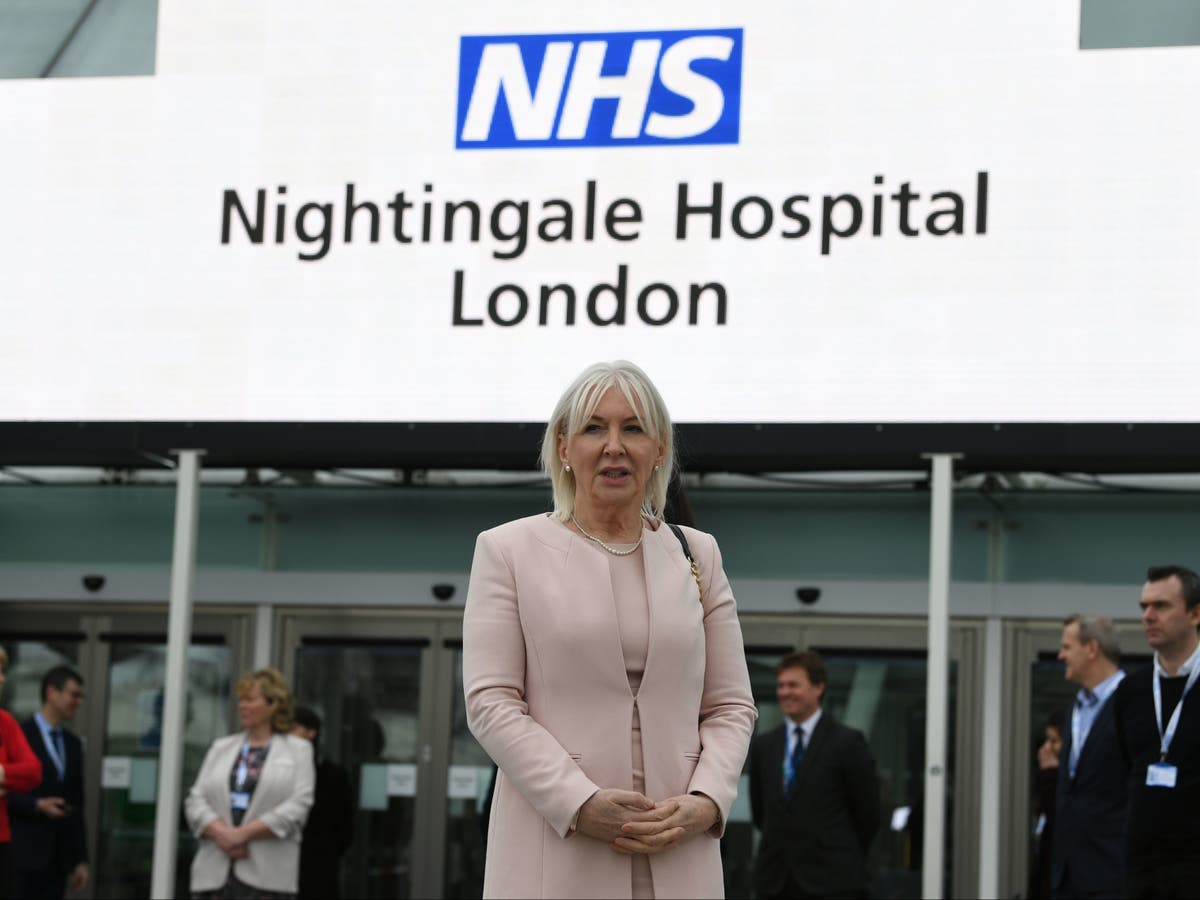 A government minister has raised concern over the lack of women on the UK’s vaccine watchdog, saying she was “shocked” to hear about the overwhelming majority of men sitting on the committee.

Health minister Nadine Dorries said pregnant women have not been prioritised for Covid-19 vaccine due to the strong male make-up of the Joint Committee on Vaccination and Immunisation (JCVI).

The JCVI advises the government on its vaccine strategy, having most recently recommended that all clinically vulnerable children aged 12 and over should be inoculated with the Pfizer jab.

On the government’s JCVI webpage, it lists 16 members – of which 12 are men and four are women. A further four women are listed as “co-opted members” for “implementation matters”.

Ms Dorries said that scientific committees taking decisions about women’s health should have a gender balance.

Speaking during a Westminster Hall debate on reducing baby loss, Ms Dorries told Labour MP Sarah Owen: “She made the point that the government needs to ensure that all pregnant women are vaccinated.

“My daughter is 32 weeks pregnant, so no-one has been more aware of that than me, but I am afraid that politicians do not make clinical decisions, and the government is not the JCVI – the Joint Committee on Vaccination and Immunisation – it is completely independent. They decide who is vaccinated.

“But I would tell (Ms Owen) that I was quite shocked to discover – after constantly asking why pregnant women aren’t being prioritised – I just took a glance at the make-up of the JCVI, to discover that it is made up of 14 men and three women.

“So I am unsurprised at the JCVI not emphasising or prioritising pregnant women for vaccination.

“Again, that is a point I am raising within the department and in particular with the women’s health strategy – because maybe all scientific committees that make decisions about women’s health should have a gender balance.”

There is also a Covid-19 sub-committee of the JCVI, containing 13 men and six women.

Out of the 87 experts serving on the government’s Scientific Advisory Group for Emergencies, only 29 are women – roughly 25 per cent.

MARQUETTE — There’s never a bad time to think about your mental health: Where it stands, how you can improve it, and where to go for help if you need … END_OF_DOCUMENT_TOKEN_TO_BE_REPLACED