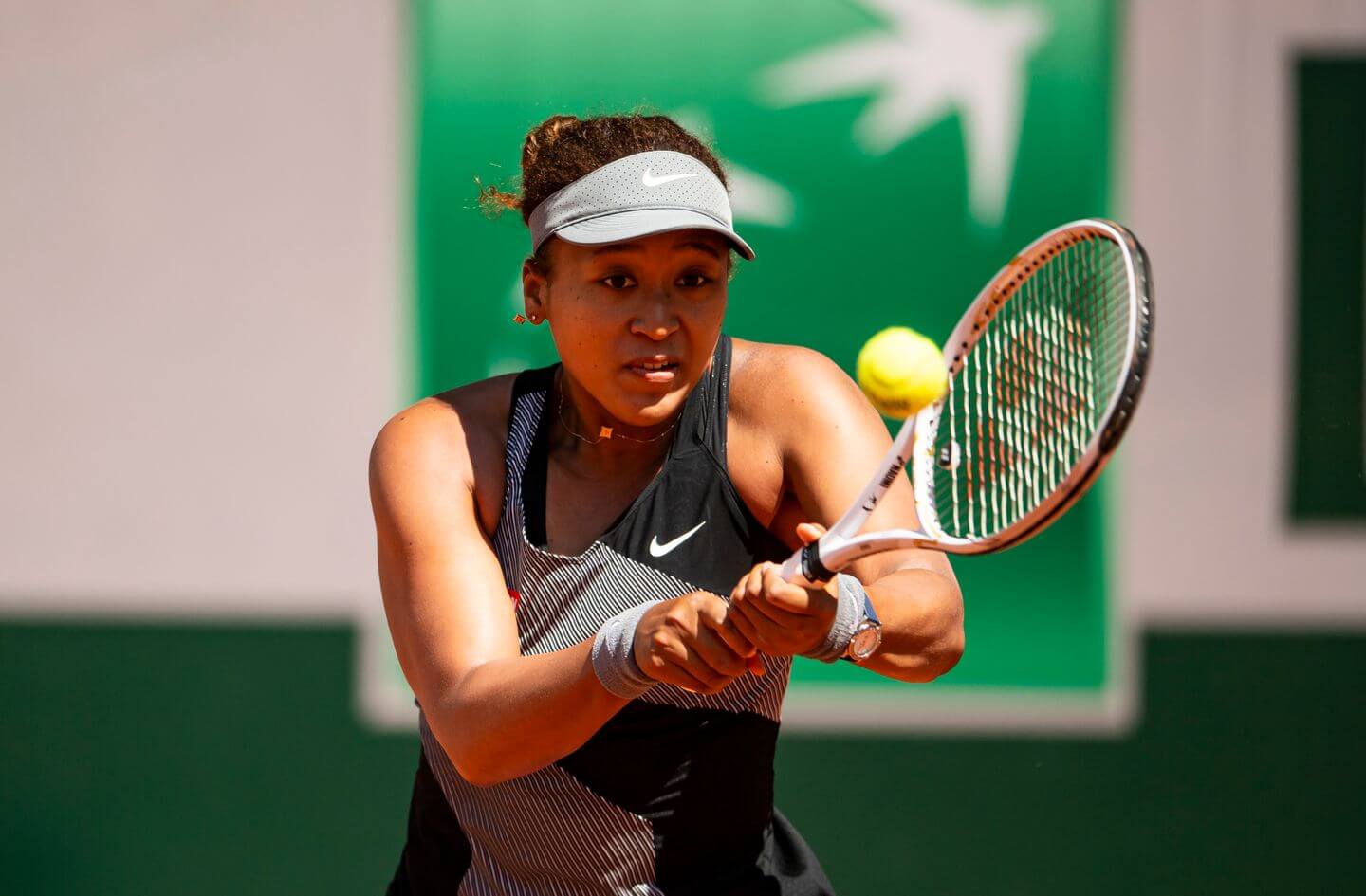 The Grand Slam tournaments “commend” Naomi Osaka for opening up about her mental health struggles, one day after she withdrew from the French Open, the majors said in a joint statement Tuesday.

“Mental health is a very challenging issue, which deserves our utmost attention. It is both complex and personal, as what affects one individual does not necessarily affect another,” the statement said. “We commend Naomi for sharing in her own words the pressures and anxieties she is feeling and we empathise with the unique pressures tennis players may face.”

Days before the French Open started, Osaka announced she would not do any news conferences in Paris, citing her mental health.

Following her first-round match win over Patricia Maria on Sunday, the Grand Slam tournaments fined her $15,000 for her media boycott the same day, announcing in a joint statement that if she continued to ignore her media obligations, she could be further sanctioned — including defaults and suspensions from the major tournaments.

Osaka cited the increased attention surrounding her decision to not participate in news conferences as her reason for withdrawing from the French Open.

The four-time Grand Slam champion detailed in a statement how she has struggled with depression since the 2018 US Open and gets “huge waves of anxiety” before speaking to the media.

“Here in Paris I was already feeling vulnerable and anxious so I thought it was better to exercise self-care and skip the press conferences,” she said. “I announced it preemptively because I do feel like the rules are quite outdated in parts and I wanted to highlight that.”

Osaka added that she hopes to work with Tour officials to discuss ways to improve things for the players and press.

In Tuesday’s statement, the Grand Slams said they prioritize advancing athletes’ mental health and wellbeing and will work with players, the media and the tours “to create meaningful improvements.”

This story will be updated.

The Good For You Girls skin care and body care line has rebranded, according to a press release. The new product packaging is more colorful, intending … END_OF_DOCUMENT_TOKEN_TO_BE_REPLACED

The COVID-19 pandemic isn't over just yet, but with the June 15 reopening day that dropped many state restrictions, California is on the way … END_OF_DOCUMENT_TOKEN_TO_BE_REPLACED

LANSING, MI — This week marks the final full week of many of the COVID-19 restrictions Gov. Gretchen Whitmer has kept in place since March 2020.While … END_OF_DOCUMENT_TOKEN_TO_BE_REPLACED