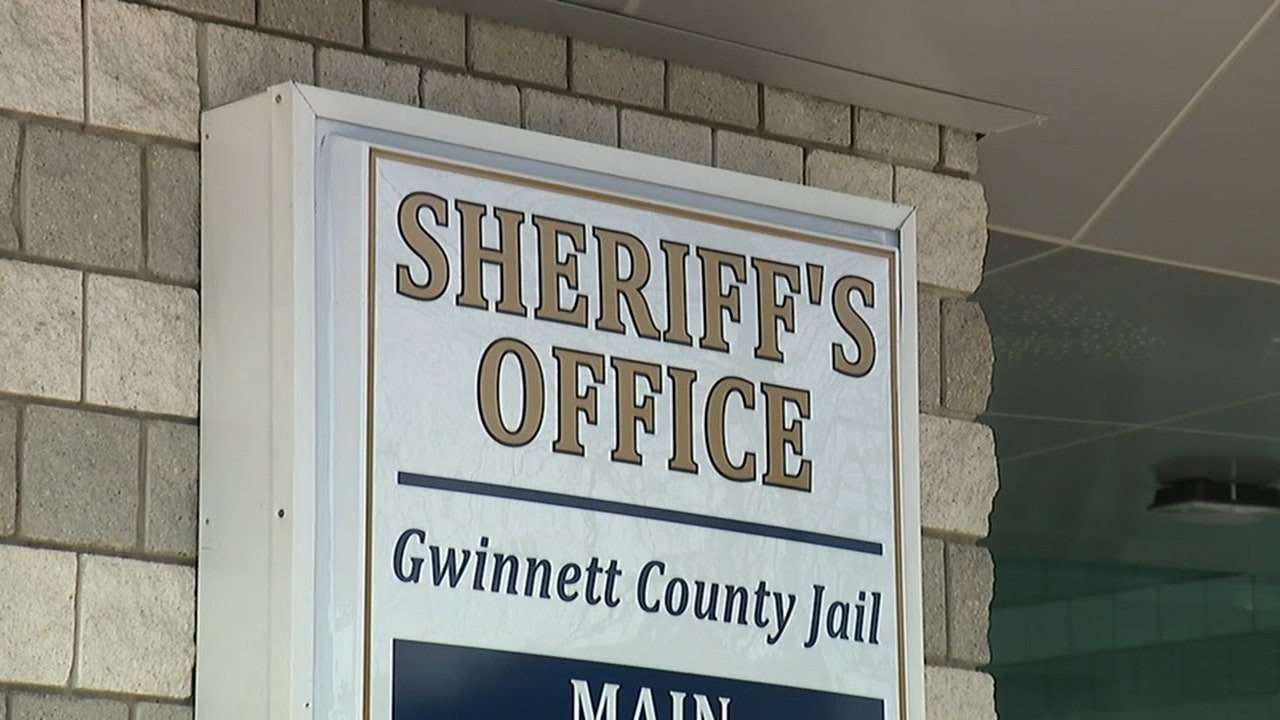 Gwinnett County Sheriff’s Office is trying to help people get signed up for health care.

GWINNETT COUNTY, Ga. – The Gwinnett County Sheriff’s Office is now making it easier for formerly incarcerated people, or even just the public, to sign up for health insurance.

They’ve installed kiosks at their headquarters where people can sign up to get a call from an ACA agent.

“What we’re finding is that if our residents who leave our care are able to then get health insurance and continue with their road to recovery, it’ll reduce the chance of them committing a crime, falling back into substance abuse, and then ultimately coming back into the criminal justice system,” said Ashley Castiblanco, with the Gwinnett County Sheriff’s Office.

The agency is the first in the country to offer access to health insurance in this way.

Brendan Spaar is the vice president of the Greater Gwinnett Area Re-entry Alliance.

He said both physical and mental health care are crucial parts of a person’s transition back into the community.

However, it’s not something that is easily accessible, especially while working part-time jobs that do not provide the option for health insurance.

“It’s because of cost. There aren’t many nonprofits in the area that are giving the health services away for free so there is a cost component. A lot of times, it’s covered by health insurance but then you have the catch-22. You’ve been released, you need these resources for mental health treatment, but you can’t afford them, so it’s kind of a vicious cycle,” he said.

Spaar said initiatives like this one will help former inmates understand there are resources available to help them successfully re-enter the community.

“I think this is a great step with the sheriff’s office putting the kiosk in the sheriff’s office, right by the jail so when people walk out it’s a visual for people. It’s kind of the stigma that’s in your mind as well as the social stigma that surrounds formerly incarcerated people. The more access and the more awareness we raise, the better,” Spaar said.

The kiosks are open to anyone, even those who haven’t been incarcerated.

They’re located at the sheriff’s office headquarters in Lawrenceville.

MARQUETTE — There’s never a bad time to think about your mental health: Where it stands, how you can improve it, and where to go for help if you need … END_OF_DOCUMENT_TOKEN_TO_BE_REPLACED