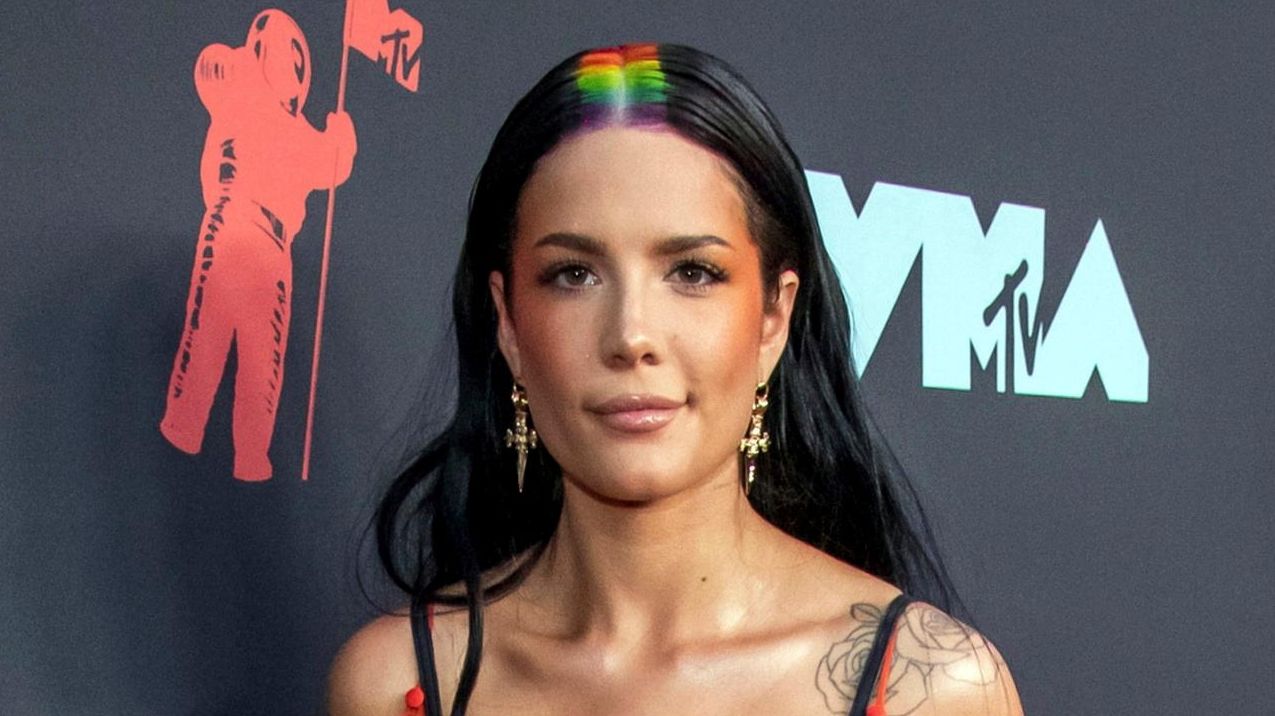 Pop star Halsey, who has spoken out about her struggles with reproductive health, has welcomed her first child.

The “Be Kind” singer, 26, born Ashley Frangipane, posted two black-and-white photos on Instagram and Facebook Monday, one showing her in a hospital bed holding the newborn as her beau, indie filmmaker and screenwriter Alev Aydin, looks on, and the other a close-up of the baby’s hand as the infant breastfeeds. “Gratitude. For the most ‘rare’ and euphoric birth,” Halsey wrote. “Powered by love. Ender Ridley Aydin. 7/14/2021.”

Aydin, who has ties to Syosset, posted a black-and-white Instagram photo of himself and Halsey in an embrace. Among those commenting congratulations on Halsey’s Instagram page were singer Katy Perry, actor-singers Olivia Rodrigo and Demi Lovato, actors January Jones and Ruby Rose, and model Hailey Baldwin Bieber.

Grammy-nominee Halsey told Rolling Stone magazine in 2016 that she had begun suffering a miscarriage hours before performing at the July 29, 2015, Vevo Lift concert in Chicago. She later said on the medical panel-discussion show “The Doctors,” “I was on stage miscarrying in the middle of my concert.”

The singer revealed in 2017 that she had undergone “multiple” surgeries to treat her endometriosis — a common and often physically painful disorder the U.S. Department of Health and Services’ Office on Women’s Health defines as when benign “tissue similar to the lining of the uterus (womb) grows outside the organ.” Endometriosis, which can affect women’s reproductive organs, can also cause problems in the intestines, bladder, and can make it more difficult for women to conceive.

Get the latest on celebs, TV and more.

By Frank Lovece
Special to Newsday

MARQUETTE — There’s never a bad time to think about your mental health: Where it stands, how you can improve it, and where to go for help if you need … END_OF_DOCUMENT_TOKEN_TO_BE_REPLACED