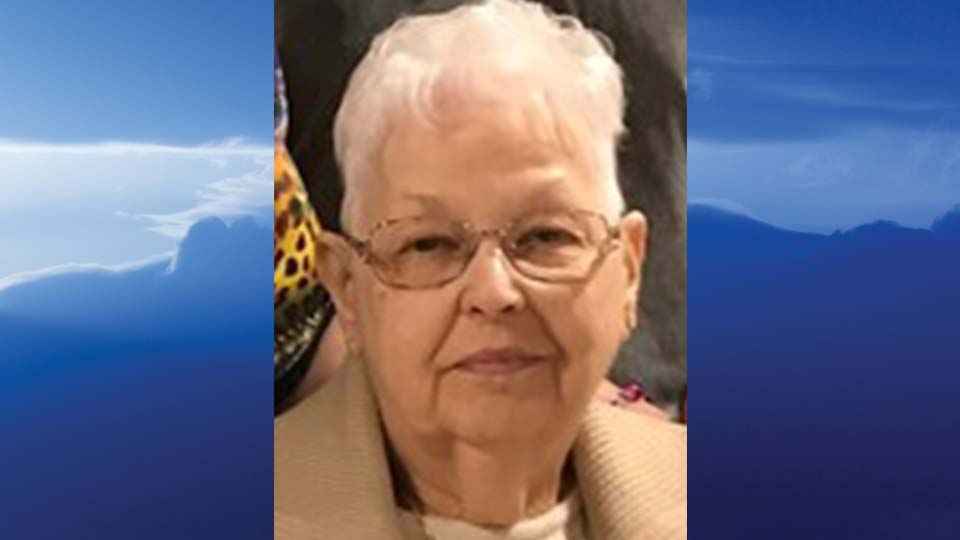 Born August 18, 1938, in DuBois, Pennsylvania, she was the daughter of the late Clarence and Bertha (Doan) McGee.

Helen was a 1956 graduate of Sharon High School.

She enjoyed traveling and was a member of the Happy Wanderers Group. She was a former Brownie and Cub Scout Leader for Troop 62 of Brookfield, Ohio.

She was also an Avon Representative for many years.

Helen was a member of Corner House Christian Church in Hubbard, Ohio.

Helen worked as a hairdresser for many years, at both her own shop and also at Angel’s Beauty Salon. She taught cosmetology at the former Artistic School of Cosmetology in Sharon and the former Wil-Mar School of Beauty in Sharon. She also worked in her husband’s Chiropractic Office from 1985 until his retirement.

She was preceded in death by a son, Chuck Dunkerly; a brother, Clarence M. McGee and two sisters, Violet McGee and Harriet Jenkins.

A funeral service will follow at 6:00 p.m. from the funeral home, with the Reverend Dave Coxson, officiating.

Memorial Contributions can be made to the Corner House Christian Church, 6954 Chestnut Ridge Road, Hubbard, OH 44425.

MARQUETTE — There’s never a bad time to think about your mental health: Where it stands, how you can improve it, and where to go for help if you need … END_OF_DOCUMENT_TOKEN_TO_BE_REPLACED