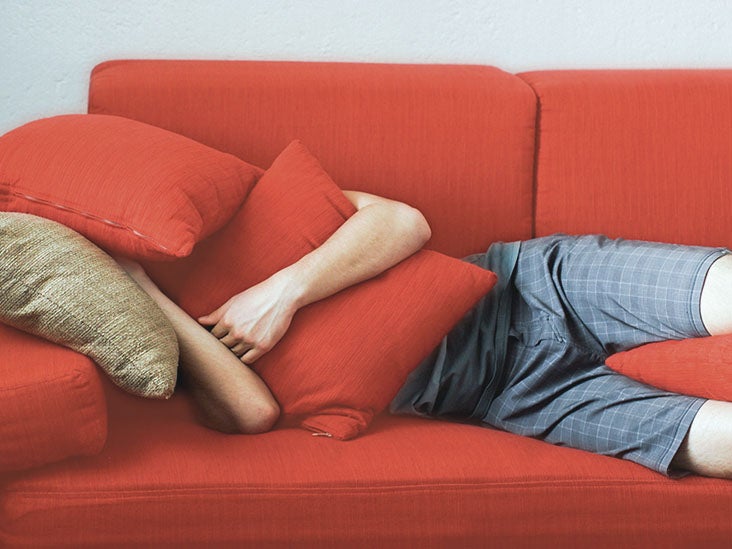 It is common knowledge that sleep is essential for health. This is true for virtually all living creatures. However, new research suggests that the ability to readily “catch up” on lost sleep later is more myth than fact.

Investigators at Jagiellonian University in Kraków, Poland, carefully examined changes in functioning associated with sleep loss among adults. Their results appear in the journal PLOS ONE.

Participants spent 10 days experiencing partial sleep deprivation, getting about one-third less sleep than usual. This was followed by a full week of recovery.

The participants did not easily recover from these sleep deficits — not even after extra “make-up” sleep on subsequent days.

The amount of sleep that people need varies widely. On average, however, adults require at least 7 hours every day to maintain peak functionality.

Dr. Stephanie M. Stahl is an assistant professor of clinical medicine and clinical neurology at the Indiana University School of Medicine in Indianapolis.

Dr. Stahl, who was not involved in the research, specializes in sleep medicine. In an interview with Medical News Today, she commented on the importance of this and similar studies.

“This study adds to a large body of evidence that insufficient sleep has detrimental effects on our daytime functioning,” she said. “This study in particular highlights that even a short duration of obtaining only 1–2 hours below our goal of 7-plus hours of sleep caused persistence of impairment, even after 1 week of obtaining sufficient sleep.”

In today’s busy world, it is exceedingly common for adults to sacrifice sleep for work, entertainment, and other reasons.

Many people underestimate the effects of this low-level, chronic sleep deprivation on their mental and physical health. A lot of people believe that they can “make up” for lost sleep by sleeping longer on the weekends, for example. However, the new research suggests that we may be greatly overestimating this ability.

In their paper, the researchers note that disrupted sleep has always been common in certain professions and industries, such as healthcare, entertainment, and transportation. However, many dayshift workers are now working from home, resulting in a “blurring of the boundaries between work and private life.”

Although the ability to work remotely has been a boon for many during the global pandemic, all is not well. “The disruption of the rest-activity rhythm is one of the common side effects of remote work,” the investigators note.

Modern life is increasingly fast paced, and the pressure to perform, produce, and achieve is ever-present. Although that may be good for worker productivity, it ignores a fundamental fact of human biology: We are diurnal creatures.

We have evolved to sleep at night and to be alert during daylight hours. Furthermore, we need a minimum amount of sleep every 24 hours.

“A large study was published earlier this year in Nature Communications, showing that 6 hours of sleep or less on a regular basis [at the age of 50 and 60 years] increased risk of dementia by 30%.”

The common belief that a little shortchanging of sleep will not influence one’s health is incorrect. Recovery from sleep loss is what interested the research team most.

In the new study, the investigators used sophisticated measures of wakefulness. One such measure was continuous actigraphy, wherein body sensors monitored the participants’ activity levels.

The scientists also monitored EEG brain activity each day and employed various tests of subjective and objective cognitive performance. They found that, among these measures, only reaction speeds recovered to baseline after 1 week of catch-up sleep.

“The current study suggests that 7-day recovery following 10-day sleep restriction is sufficient only for the reaction speed to reverse to baseline, while the other behavioral, locomotor, and neurophysiological measures do not show such improvement.”

Sample sizes were relatively small, however, so the study was “somewhat underpowered,” according to Dr. Stahl.

In conclusion, the investigators found that the “neurobehavioral consequences of chronic partial sleep deprivation cannot be overcome easily and last much longer than one expects.”

In other words, we should not assume that one will easily and quickly recover to baseline following a period of sleep restriction by sleeping longer later. It may not be that simple. Deficits in our ability to think clearly and to function optimally may suffer.

Dr. Aric Prather, Ph.D., is an associate professor of psychiatry at the University of California, San Francisco. In an email to MNT, Dr. Prather noted that this research adds to mounting evidence regarding the importance of sleep.

“This study provides further evidence that there may be a significant cost to prolonged sleep loss that is not easily recouped,” Dr. Prather wrote.

MARQUETTE — There’s never a bad time to think about your mental health: Where it stands, how you can improve it, and where to go for help if you need … END_OF_DOCUMENT_TOKEN_TO_BE_REPLACED