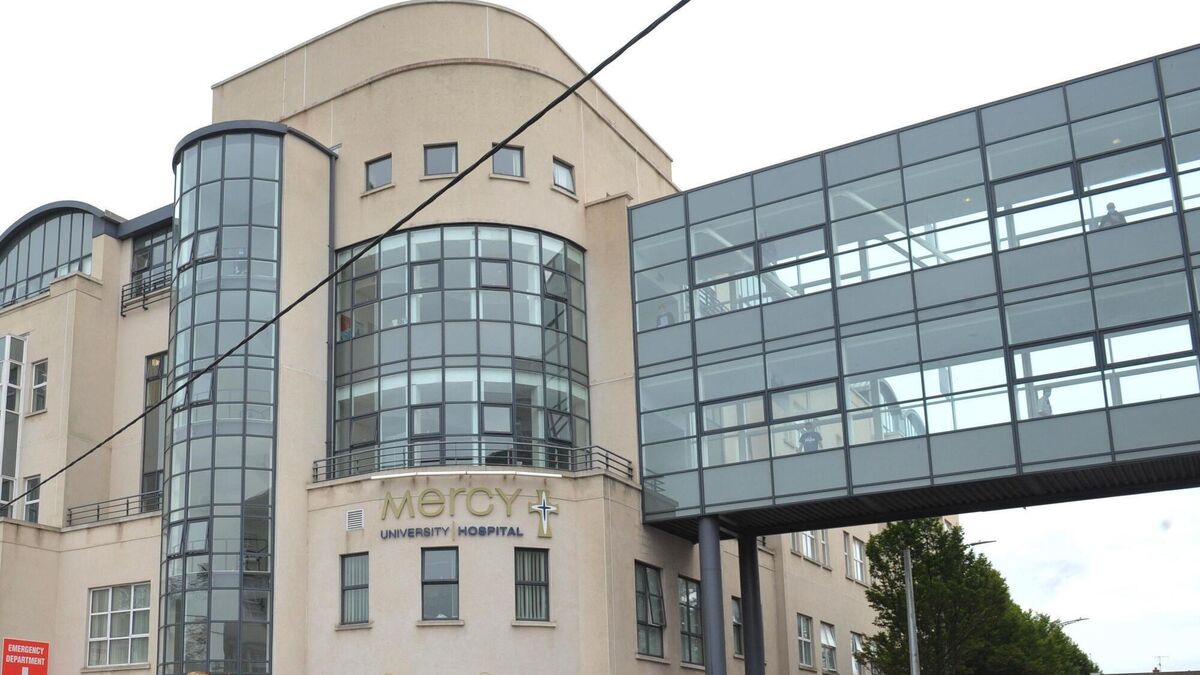 A Cork man brought by ambulance to hospital demanded to be treated first saying he had private health insurance and then made deeply offensive comments to a member of staff.

The accused man attributed his misbehaviour to concussion as a result of being assaulted before being brought to hospital.

Sergeant Pat Lyons said the incident happened after 6am at the accident and emergency unity of the Mercy University Hospital on March 27.

Kenneth Feehan was brought to the hospital by ambulance but as soon as he arrived he started causing trouble.

“He said to (a person working in the hospital), ‘You have 42 convictions for raping kids’.”

The sergeant said the remark made by Feehan in relation to paedophilia was totally without foundation.

Gardaí were called to the scene and found that Feehan was intoxicated to such an extent that he was a danger to himself or others.

Now at Cork District Court, Feehan has pleaded guilty to charges of being drunk and a danger and engaging in threatening, abusive or insulting words or behaviour.

Sgt Lyons said the defendant had five previous convictions for drunkenness and two for engaging in threatening behaviour. Defence solicitor, Eddie Burke, said those convictions date back a long time.

In respect of the recent incident, Feehan wrote a letter of apology. Mr Burke said the 36-year-old was drinking with others in a house on the night and he fell asleep on the chair.

“When he woke he noticed his wallet and other items were missing. He brought this to the attention of others in the house and he ended up being beaten up. He still has a nasty scar on his nose.

“He experienced some form of concussion. He nearly got physically sick when he realised what he said to people on the night.

“I did not prompt the letter of apology. He did that himself. He is totally ashamed and remorseful,” Mr Burke said.

Judge Olann Kelleher said: “It is a very serious offence against people at the coalface.” Mr Burke said: “More than the drink it seems to be an element of concussion.”

While the judge said Feehan was at risk of prison for his behaviour he imposed a two-month suspended sentence on the threatening charge. He fined him €500 for being drunk and a danger.

MARQUETTE — There’s never a bad time to think about your mental health: Where it stands, how you can improve it, and where to go for help if you need … END_OF_DOCUMENT_TOKEN_TO_BE_REPLACED