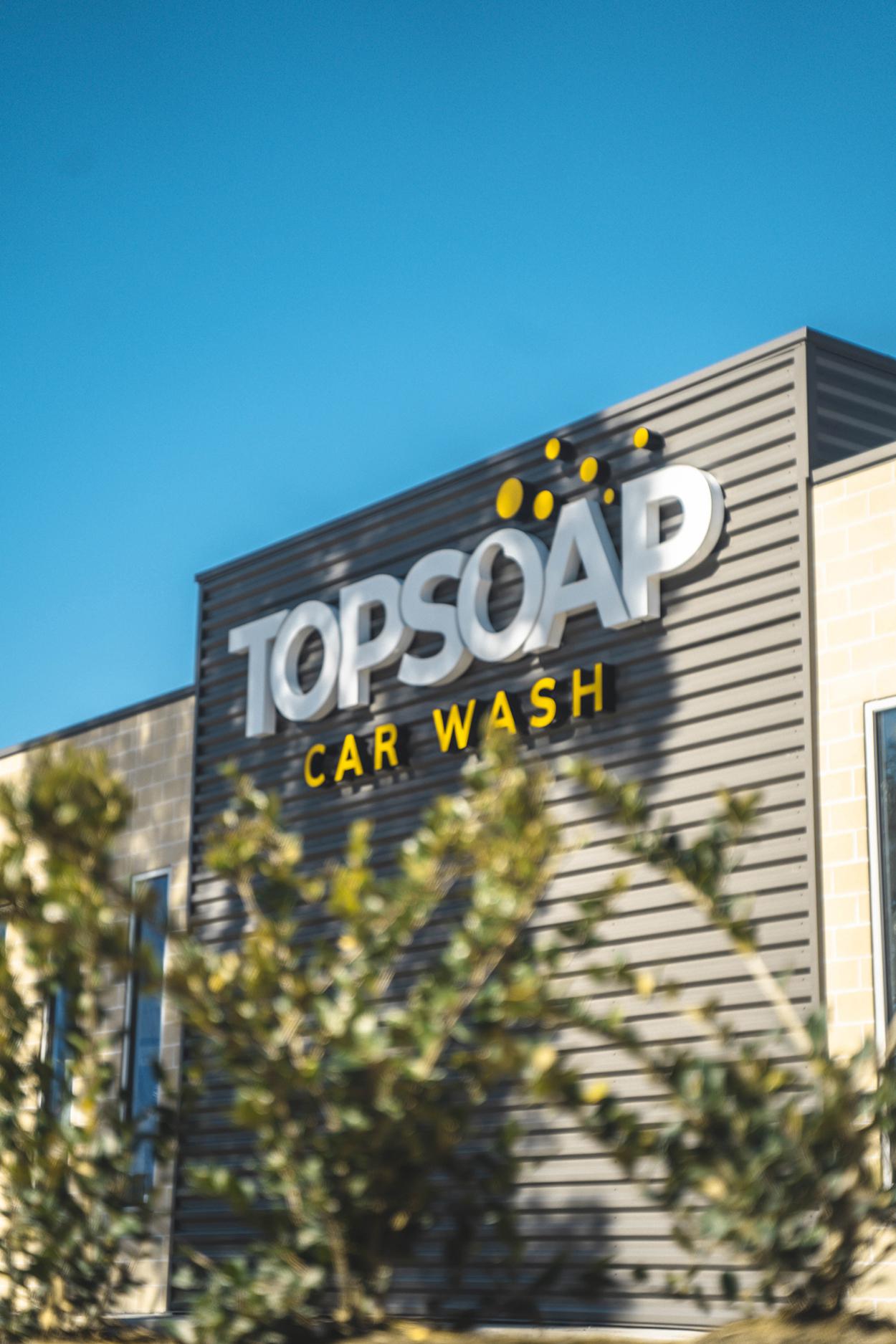 Idle Hands leased 4,711 square feet at the former Rosemont bar location at Montrose Collective, 910 Westheimer, for a Houston location. The development is a project by Radom Capital and was represented by Brittney Austin and Linda Rubiola of Shop Cos. Hannah Tosch, Wade Greene and Chris Nash of Colliers represented the tenant. Idle Hands, also in Austin, is a partnership of Matt Wolski and Andrew Hunter. The Montrose location will provide tropical craft cocktails, a full kitchen with roof deck/patio seating and live music upon opening this fall, according to Colliers.

Main Squeeze Juice Co., a Louisiana-based juice and smoothie bar franchise, opened at 1501 W. Parkwood in Friendswood. The business is owned by MSTS Thomas, which stands for Mike and Suzie Thomas and their daughters Tiffany and Sarah.

Bahama Bucks leased 1,567 square feet in the Commons at Harvest Green, at 11135 Harlem Road, in Richmond. The shaved ice shop has grown to more than 100 locations since it started in 1990 in Lubbock. Kristen Barker of Wulfe & Co. represented the tenant.

Spice Korner Corp. leased space in the Shoppes at Westpark at 26440 FM 1093 in Richmond. Jason Gibbons and John Buckley of Finial Group represented the landlord.

MARQUETTE — There’s never a bad time to think about your mental health: Where it stands, how you can improve it, and where to go for help if you need … END_OF_DOCUMENT_TOKEN_TO_BE_REPLACED