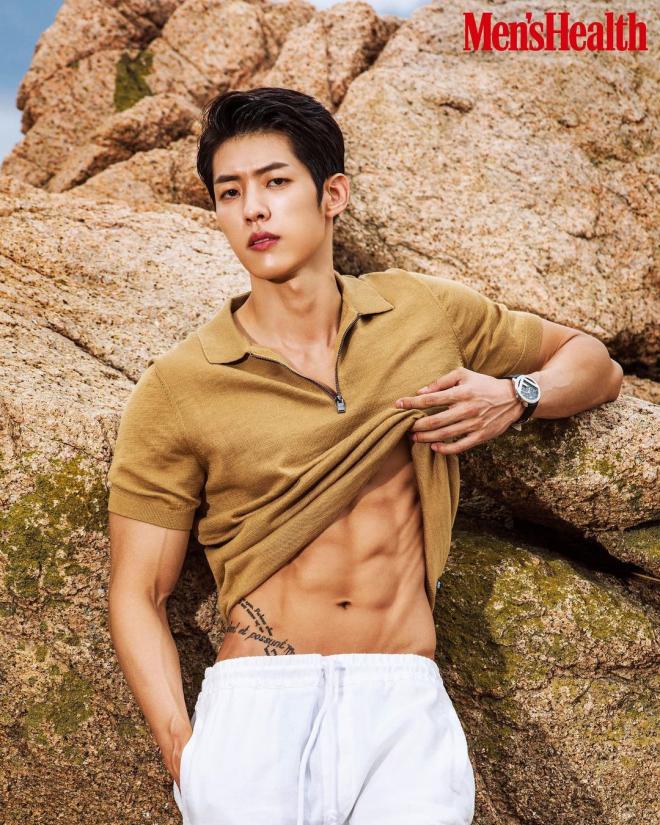 Sungyeol took our breath away with his stunning and sexy photoshoot for “MEN’S HEALTH”!

MEN’S HEALTH Korea recently released a solo pictorial of INFINITE’s Lee Sungyeol, who will be on the cover of the magazine’s July issue. What makes this exceptional is the fact it is the artist’s first official pictorial after being discharged from the military. Not only that, but he also took the opportunity to showcase his incredibly well-built body and share his thoughts on his future activities.

One of the photos that made jaws drop had the idol-actor wearing only denim pants and posing against a beautiful blue sea background. He grabbed the attention of many with his sculpture-like body while emitting a summery atmosphere.

Another photo that stunned fans had Sungyeol posing against a beige-toned rock backdrop. He is slightly lifting his shirt to reveal his sexy and fascinating abs, creating a classic and sophisticated mood.

In an interview conducted after the photoshoot, the artist expressed his recent status after being discharged from the military, how he felt about being in his 30s, and his thoughts on the ketogenic diet, which he is into these days. 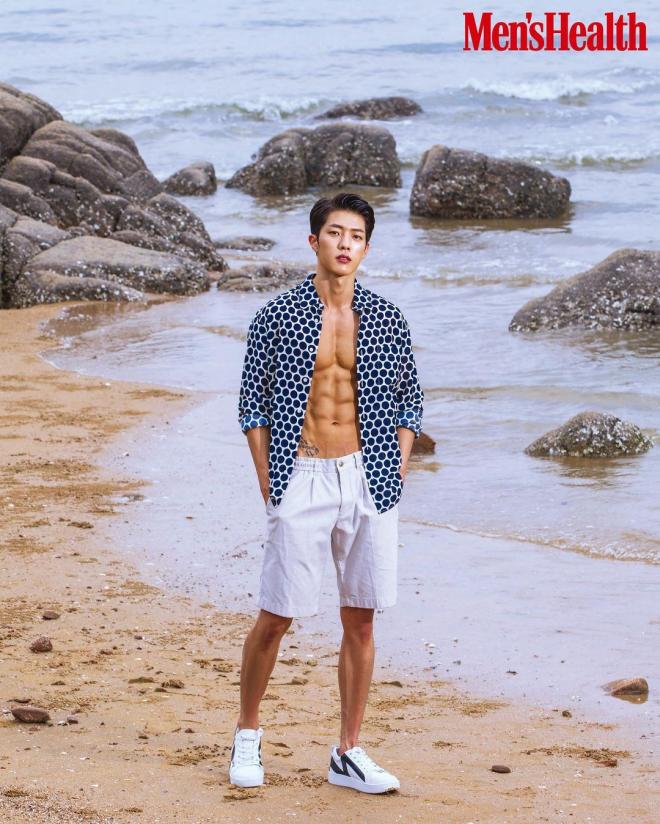 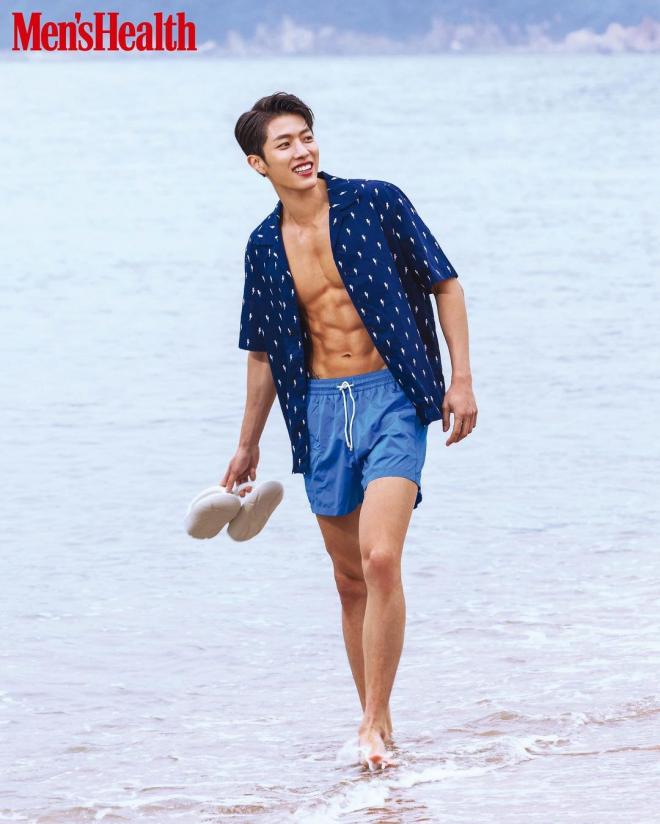 In particular, the artist revealed that he fell into a lazy state due to a break he had because of COVID-19. He managed to correct himself and get back into a routine through weight training. The idol also unveiled that he made plans with his friends during his service to have a “body profile” shoot. He further expressed his proud feelings about being on the cover of MEN’S HEALTH magazine.

Sungyeol did not miss sharing more of his honest thoughts and feelings. “I don’t know what the future holds, but just as I was able to build a great body through constant exercise and strict diet management, I gained confidence that I can succeed if I challenge myself and work hard in the future.”

In addition, he said he will take this year to prepare in order to show actor Lee Sungyeol.

Meanwhile, more photos and the full interview of Sungyeol can be found in the July issue of MEN’S HEALTH.

MARQUETTE — There’s never a bad time to think about your mental health: Where it stands, how you can improve it, and where to go for help if you need … END_OF_DOCUMENT_TOKEN_TO_BE_REPLACED