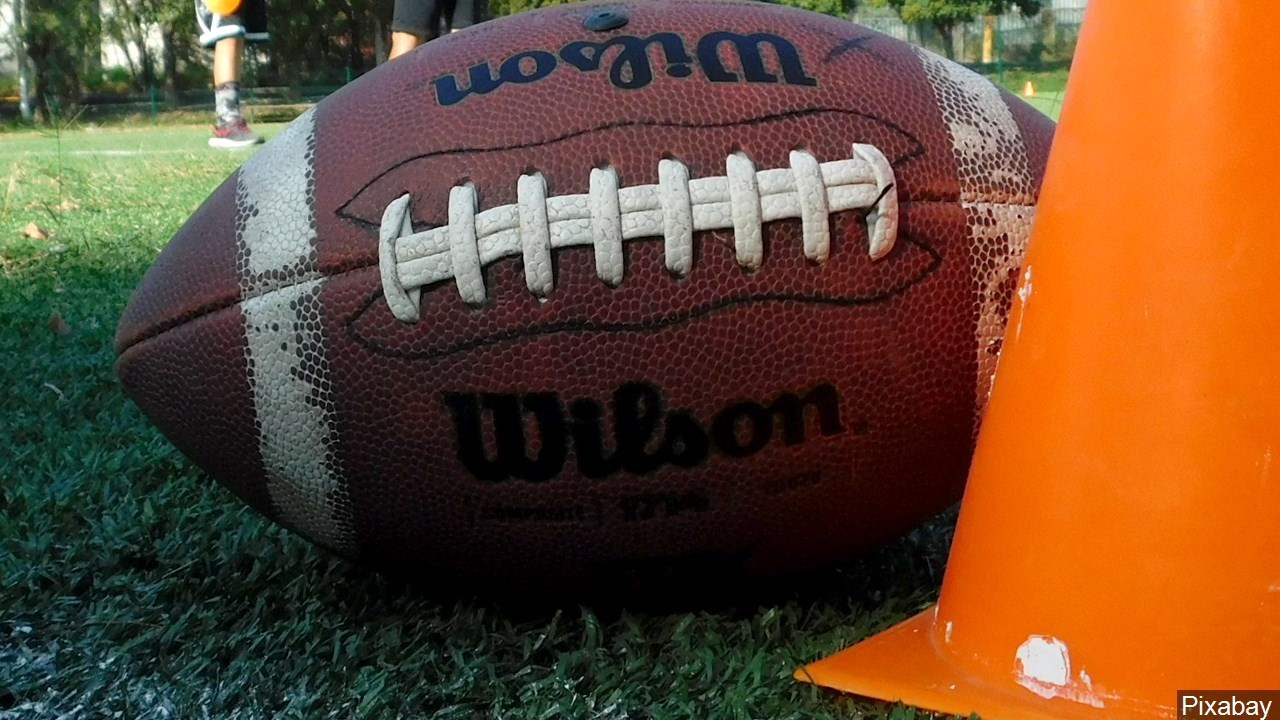 (WVNS) — High school football is finally back in the region. There were plenty of big plays and nail-biting games in week 1. Here’s a recap inside the Sportszone:

Our Chris Grose Chiropractic Game of the Week was in Glen Daniel, Raleigh County. An old rivalry between Independence and Liberty. Independence has no problem with their week 1 opponent, beating Liberty 47-0.

Both high schools in Greenbrier County on the road Friday night. Greenbrier East heads to Mason County to take on Point Pleasant. The Spartans walk away with a 32 to 22 win. Greenbrier West taking on Buffalo. The Cavaliers also have a familiar face on the sidelines this year for all of you WVU fans. Owen Schmitt is one of the new assistant coaches, he made his debut Friday night. It was an exciting game, going into overtime. The Cavaliers get this one 20-14.

Van traveled to Meadow Bridge to take on the Wildcats. The Wildcats take the win on this one 26 to 14.

In Raleigh County, Shady Spring welcomes Tug Valley. The Tigers had no problem with their week one opponent winning 42-0.

In McDowell County, it was the ‘Battle of the Views’ in Welch. Mount View taking on River View. Mount View has no problem in the match-up winning 40-0.

There are also some scores from Mercer County schools on the road. Princeton traveled to Lincoln County and come away with a solid win 35 to 0. Montcalm had a huge victory in week one against Hundred winning 74-0. Pocahontas County had their home opener against Tucker County. The Warriors win 34-14.

MARQUETTE — There’s never a bad time to think about your mental health: Where it stands, how you can improve it, and where to go for help if you need … END_OF_DOCUMENT_TOKEN_TO_BE_REPLACED