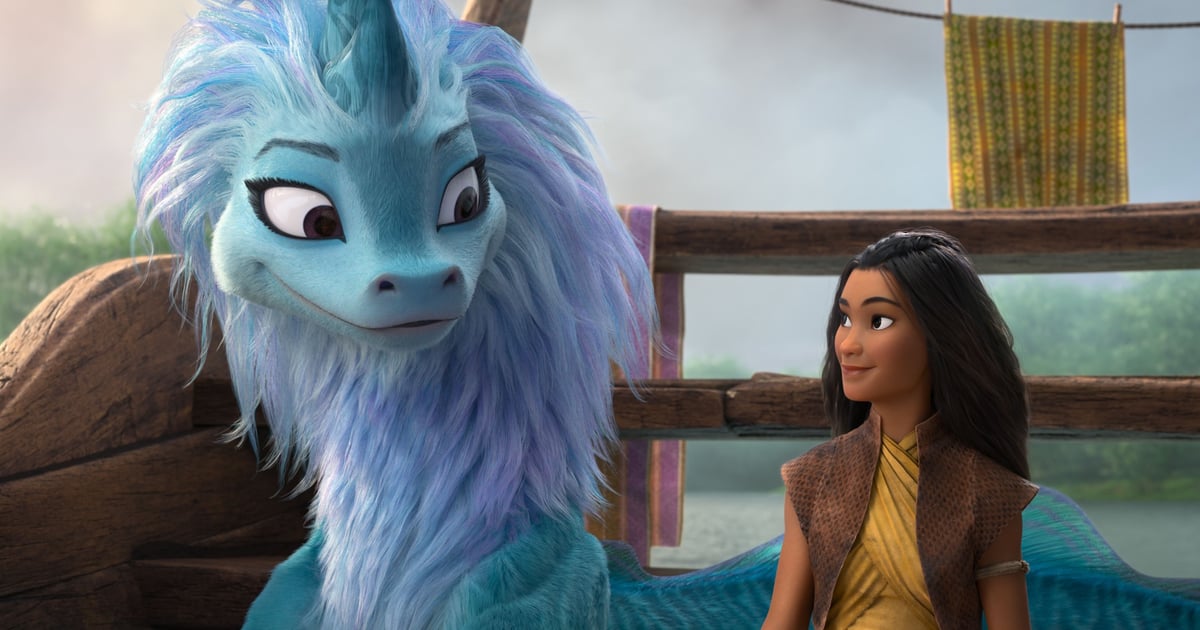 Raya and the Last Dragon debuted on Disney+ on March 5, but with a catch — on top of the $7 subscription fee for the Disney streamer, the new film was only available to watch with an additional Premier Access price tag of $30. Whether you paid that initial fee to watch the movie with your kids back in March or not, there’s great news: as of June 4, Raya and the Last Dragon will be streaming free (well, as long as you’re subscribed to Disney+).

Due to the pandemic, Disney has debuted several new titles directly on its streaming service, including Onward and Hamilton in 2020. Premier Access was introduced with the release of the live-action Mulan in September (though you can now stream it for free with a Disney+ subscription). The PG-13 live-action Cruella was the latest film to debut with Premier Access.

MARQUETTE — There’s never a bad time to think about your mental health: Where it stands, how you can improve it, and where to go for help if you need … END_OF_DOCUMENT_TOKEN_TO_BE_REPLACED