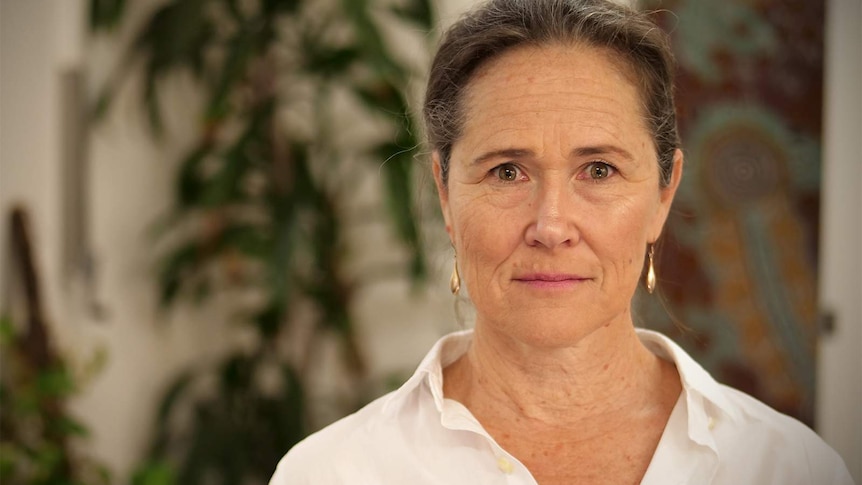 More than 100 different health and education experts have signed an open letter supporting nine key actions they want adopted that will be presented at next week’s national women’s safety summit in Canberra.

The summit is a precursor for gathering information and ideas about how to develop the next national plan to reduce violence against women and children.

The actions explained in the open letter were developed out of a recent forum that explored the future of domestic violence services. In part, that letter reads:

Illawarra Women’s Health Centre’s general manager, Sally Stevenson, said the number of signatories to the letter demonstrated recognition in the community about the need to do more.

Ms Stevenson said that the public needed to recognise that, not only did violence and abuse constitute a public health emergency, but also that this emergency required a whole-of-community response.

Referring to the open letter, Ms Stevenson said it had listed nine clear, focused and practical actions for government to adopt, including a much sharper focus on trauma.

“There is very little support for women who are trying to recover from the impacts of family and domestic violence,” Ms Stevenson said.

“Trauma behaviour is a very natural response to violence and abuse and should be treated as an injury.

“Therefore, we should we working within the public health system to support women to recover from that.

“We are advocating that there is a specific Medicare benefits schedule number for trauma and for domestic and family violence.”

She said the signatories also wanted to see “at least 20 women’s trauma recovery centres set up across Australia in the next 10 years”.

Another key focus, she said, was on housing.

“One of the things we are asking for is the construction of 17,000 new social, affordable and accessible housing units, every year, for the next 10 years,” Ms Stevenson said. “So that women and children who are experiencing violence have safe housing options.”

“It is incredibly important that, whatever plan that is created as a result of this summit, [that it] includes knowledge from First Nation communities around Australia,” Ms Johnstone said.

“We need to have an investment in community approaches to dealing with domestic and family violence.”

Ms Johnstone said that First Nations people in Australia have more than 60,000 years’ knowledge around how to heal from trauma, how to support each other and that “we need to be utilising and investing that”.

“First Nations people have some of the highest rates of domestic, family and sexual violence in this country and we would go a long way to addressing that if we were actually using First Nations healing knowledge to address that trauma.”

Other signatories to the letter include:

To achieve this, we want the next National Plan to Reduce Violence against Women and Children to:

1.    Recognise trauma behaviour as a natural response to violence and abuse and for it to be treated as an injury.

2.    Ensure victim-survivors have ready access to a range of trauma-specific evidence-based therapies of appropriate duration under the Medicare Benefits Schedule.

4.    Ensure mandatory trauma and gendered violence education and training programs for all health and justice qualifications.

6.    Undertake a National Prevalence Study of Perpetration to: quantify and understand who is using domestic, family and sexual violence against women and children; identify the personal, cultural, social and structural drivers for that violence to improve effective early identification and interventions; and shift the burden off victim-survivors for stopping abuse and violence.

7.    Work with women and children who have experienced gendered violence through co-design and co-production of policy, services and reforms relating to domestic, family, and sexual abuse, and establishing and sustainably funding a national Victim Survivor Experts peak body.

9.    Construct 17,000 new social and affordable and accessible housing units every year for the next 10 years across Australia, so that women and children experiencing violence have safe housing options.

MARQUETTE — There’s never a bad time to think about your mental health: Where it stands, how you can improve it, and where to go for help if you need … END_OF_DOCUMENT_TOKEN_TO_BE_REPLACED