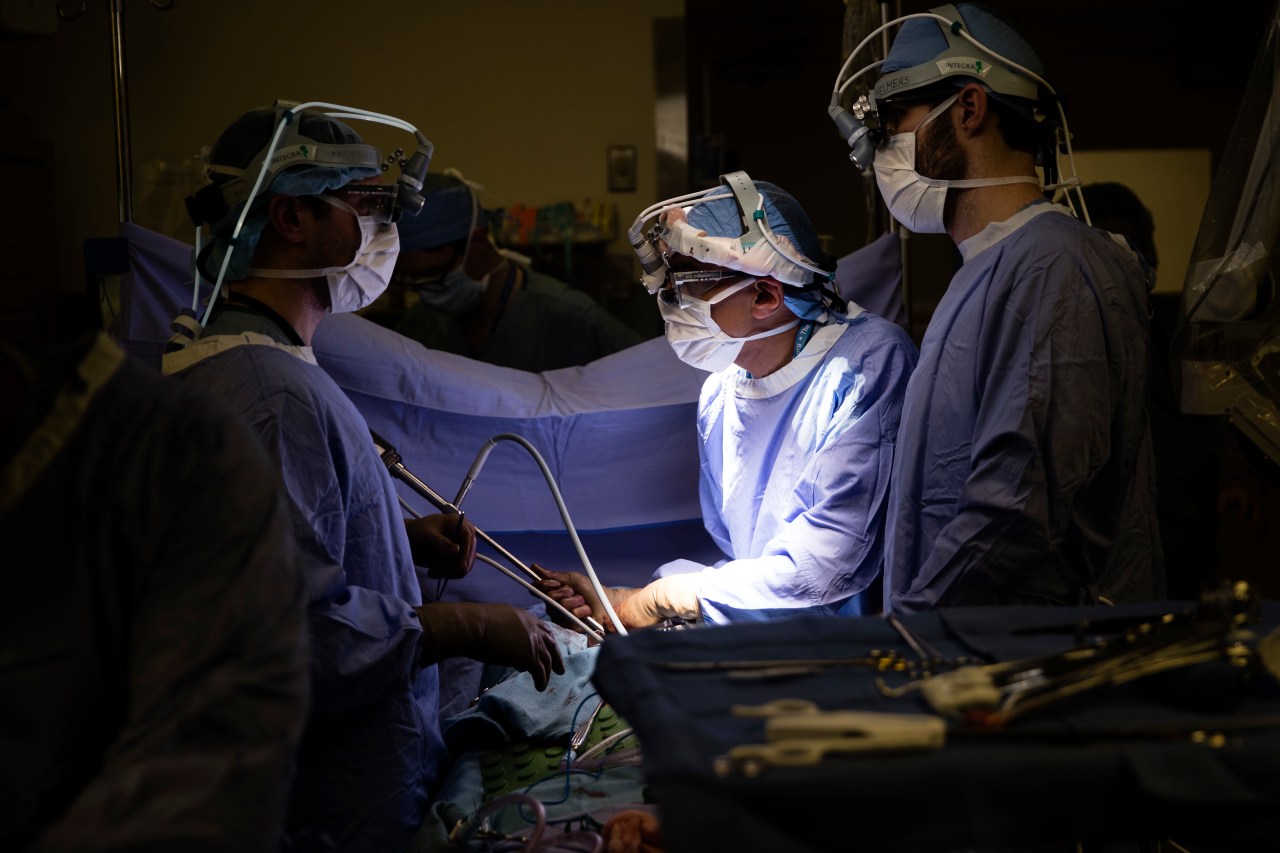 While Massachusetts ranks high among the states in terms of residents with health insurance, one in four insured residents here reported forgoing health care that they felt was needed due to cost, according to a new state report.

The findings were included in the final installments, released Thursday morning, of “An Inside Look: Affordability Findings from the Massachusetts Health Insurance Survey,” a biennial population-based survey. “This series provides an important examination of the challenges many Massachusetts residents encounter in paying for medical care despite near universal health insurance coverage,” said Ray Campbell, Executive Director of the Center for Health Information and Analysis. “Utilizing the depth of information collected in the MHIS, each research note offers a unique analysis of a health care affordability issue and its impact on individuals and families across the Commonwealth.”

MARQUETTE — There’s never a bad time to think about your mental health: Where it stands, how you can improve it, and where to go for help if you need … END_OF_DOCUMENT_TOKEN_TO_BE_REPLACED