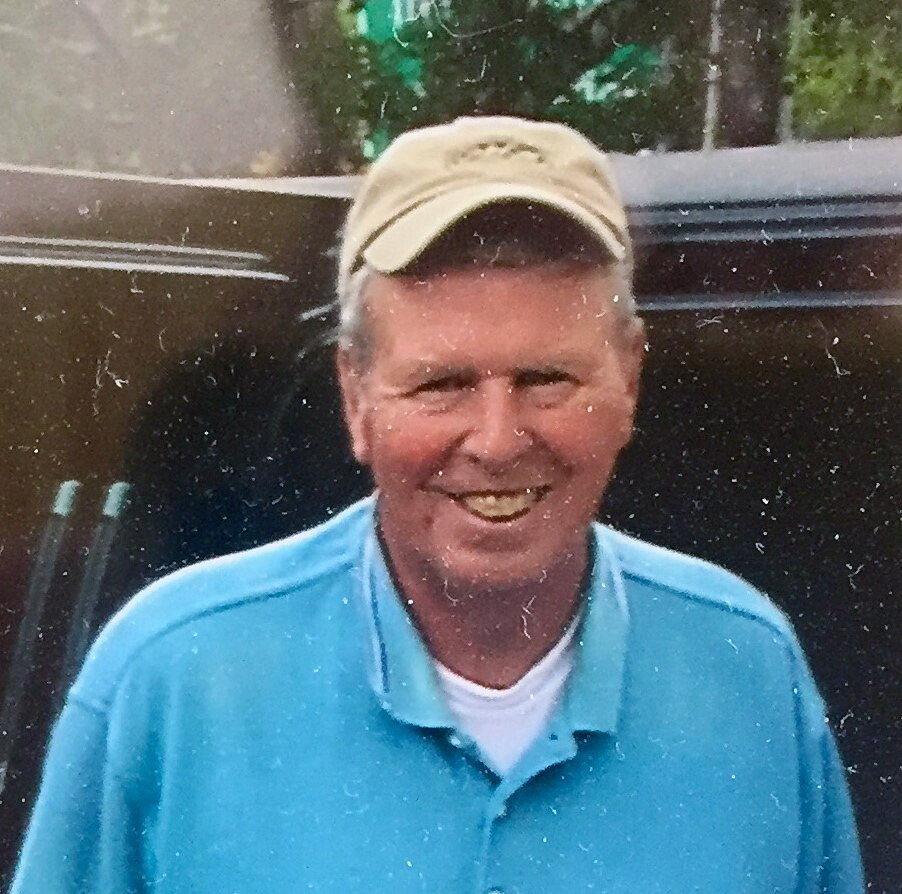 Lawrence “Larry” Benjamin Laird, 88, of Three Forks, Montana, passed away on Friday, May 28, 2021, in his home with his family. Larry was born on August 2, 1932, in International Falls, Minnesota. He was Claude and Ellen Laird’s firstborn. Larry enjoyed taking his family’s boat, traveling out on Rainy Lake, camping, and fishing as a kid. He was also quite an athlete growing up. He participated in hockey and crossed the Canadian border to attend games and his high school football team had to travel 90 miles to play.

Larry graduated from International Falls High School in 1950. He then joined the Air Force and served for four years. Over two years of Larry’s service was spent doing radio maintenance in Japan. After the service, he attended North Western Chiropractic College in Minneapolis, Minnesota. It was during this time he met Phyllis Londgren and they were married on June 23, 1956. After completing Chiropractic College in 1958, they moved to Southwest Montana, settled in Three Forks, and raised their family. Larry continued his Chiropractic practice in Three Forks until he retired in 2001.

Retirement did not mean that Larry stopped working. Larry took his love of the game of golf and worked on the maintenance crew at the Headwaters Golf Course in Three Forks, Montana, until June 2020. Larry passed his love of golf onto his children and grandchildren. There are many fond memories of Dad/Gpa teaching young ones how to drive the cart, helping correct a swing, or helping to mentally overcome a course. Whatever it was, he was there to provide encouragement. This was one of the many ways that Larry demonstrated his love for his family.

There was no doubt that family was Larry’s priority. He attended every game, concert, and play he possibly could that his children and grandchildren participated in. It was nothing to him to drive for hours to cheer on his family. He is very loved and missed.

A special thank you to the nurses and caretakers of Hospice of Bozeman Health for their wonderful care and support.

Pediatric cases on the rise as vaccine trials for children continue. Children under the age of 12 remain unvaccinated as COVID vaccines are not yet … END_OF_DOCUMENT_TOKEN_TO_BE_REPLACED

Illinois health officials on Friday reported 11,682 new COVID-19 cases in the past week, along with 39 additional deaths and more than 154,000 new … END_OF_DOCUMENT_TOKEN_TO_BE_REPLACED

MANILA, Philippines — Philippine President Rodrigo Duterte is warning that Filipinos who refuse to get vaccinated against the coronavirus will not be … END_OF_DOCUMENT_TOKEN_TO_BE_REPLACED