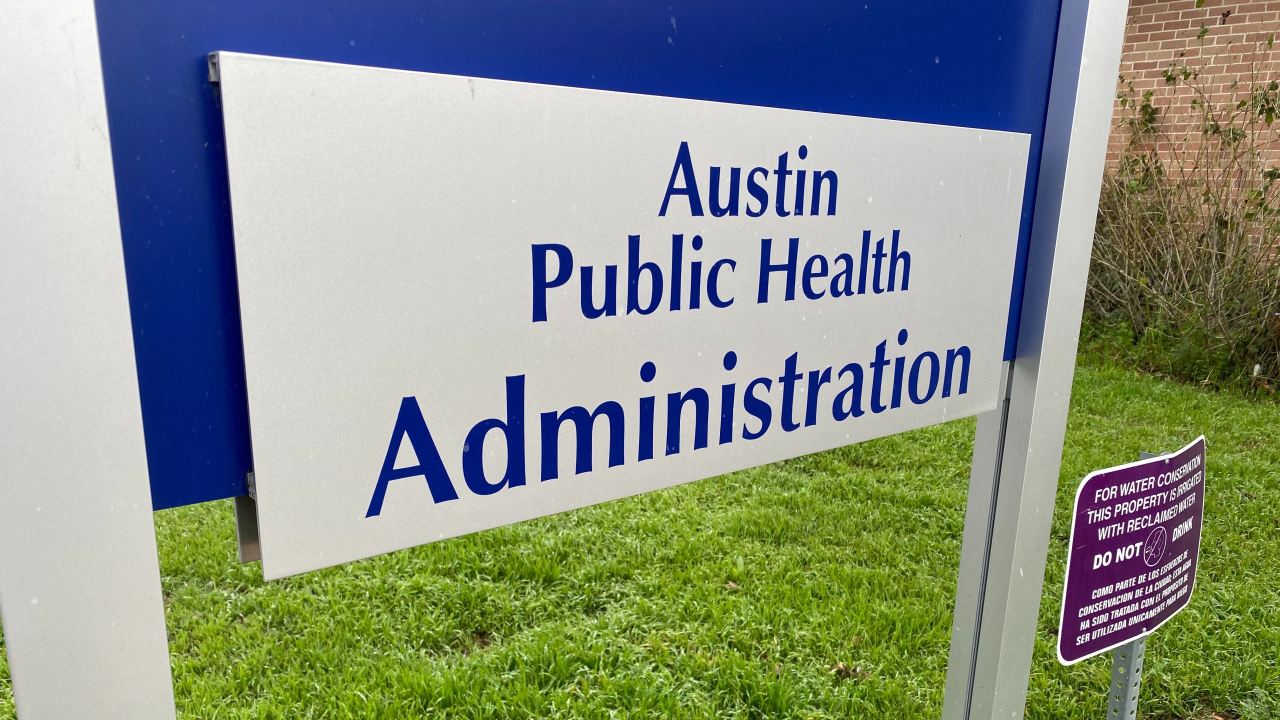 AUSTIN (KXAN) — More than a year after identifying the first case of COVID-19, the top leaders at Austin Public Health will hold their final update Friday morning about the virus’ impact and the ongoing vaccination process.

The agency’s last virtual briefing will include the first remarks from Dr. Desmar Walkes, who is now the health authority for Austin-Travis County. She is replacing Dr. Mark Escott in that role after he became the city’s chief medical officer.

FULL COVERAGE: The latest coronavirus news in Austin, Texas, the United States and the world

According to Austin Public Health’s own data, that agency and CommUnity Care have so far administered almost 427,000 doses of the COVID-19 vaccine.

The agency’s leadership will likely discuss what its efforts will include now to get more residents vaccinated.

Starting at 10 a.m., people can view a live stream of the virtual briefing in this story and on the KXAN News Facebook page.

MARQUETTE — There’s never a bad time to think about your mental health: Where it stands, how you can improve it, and where to go for help if you need … END_OF_DOCUMENT_TOKEN_TO_BE_REPLACED